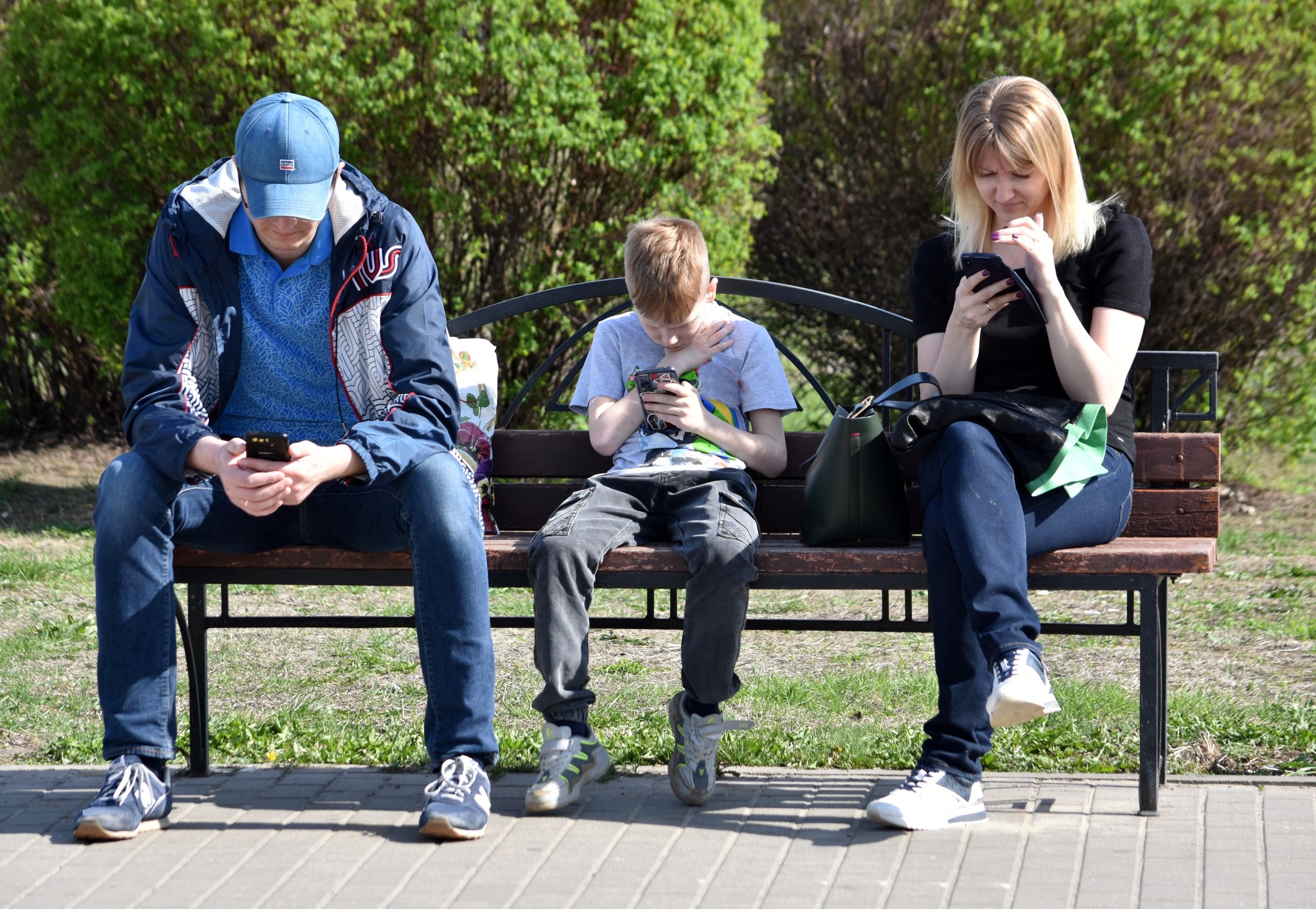 I was born in 1981. I don’t remember much, but I think it was Monday because the gynecologist had dark circles under his eyes. We used to play soccer in the street, we hated going to school, and we would look forward to opening a new bottle of Coca-Cola at Sunday lunches. There were no cellphones in my house, we printed things out to keep them, and we kept pictures in albums on the shelves in the living room. My God, I’m so old, I think I’m in the throes of a mid-life crisis.

Our favorite plan was an outing to the countryside, we watched sports on TV, and we listened to the radio first thing in the morning to find out what the latest news in the world was. There were wars, but we hardly ever saw deaths live on television, charity was not a progressive movement against inequality for a sustainable world and it was not in the hands of big woke corporations but of small churches, and we cared for the elderly and widowed at home until God called them to his presence.

We flirted with a certain future perspective. I mean that our emotional life went beyond the actual mating. To flirt, you had to know one another. To know one another, you had to talk to one another, to talk to one another you had to meet in a café, or at the university, or in the library, or in the village where we used to spend the summer. Animals were not just another member of the family and no one demanded that they behave like humans, the prices of things were not in the hands of politicians but of the market, and true friendships were sealed with a handshake and not with a double click.

I don’t know about you, but there are days when I wake up with an urgent need to escape from this digital jungle, this plastic world, in which we have exchanged feelings for tons of made-up ones and zeros. No, I am not the founder of a new Luddism, I do not believe that any past time is better, and I do not intend to make an amendment to the whole of the 21st century. But I am in a crisis. I have gray hairs even under my fingernails, I am traversing the year 2023 like an alien to my time, and if my face has not started to wrinkle, it is only because of the unfathomable things of genetics.

A couple of nights ago, paying a succulent bill at a restaurant, my bank card failed, the option to pay with my cellphone didn’t work either, and I realized that I haven’t had cash on me in a long time. I called my bank’s emergency phone, where I listened to several very soothing songs, and chatted for about 10 minutes with a robot whose questions went on an endless damn loop no matter what I answered, which at this stage included something about the programmer’s mother’s unedifying past. I walked to six different ATMs in the rain and in the wee hours of the morning until at last one of them released the money my bank card had refused to, and I returned to the bar to pay the debt in cash, getting wet again and cursing the entirety of the digital age.

This is not an isolated event. A couple of weeks ago, I missed a train because my phone had no network connection at the exact moment I had to pass my digital ticket through the reader, and in the middle of Christmas, I spent several days unable to access the mail because I had forgotten the password that the server itself had previously forced me to change. In between, traveling around Spain, I almost had to eat a huge bag of garbage because the bin I was supposed to throw it in was closed and would only open if I swiped a digital resident card that, as I was vacationing in a tourist apartment, I obviously did not have. On the way back home, nine hours of night driving in the rain, I almost drove myself off the road because I had updated the app that warns me about speed cameras and in the middle of the trip I was startled by its loud warning of “attention: drones flying over the area!”, to which I responded with a swerve, a shiver, and several kilometers of driving without actually looking at the road, scanning the starry night sky to find those damn UFOs that the government has put into circulation to fine us.

You will understand that, faced with the flood of digitalization, from the most practical to the most sentimental of sorts, one begins to feel uncomfortable. And sometimes, when no one is looking at me, I close my eyes and long for the world of yesteryear when we still had a life, when we looked into people’s eyes, when we lived and spoke without leaving a trace, and when we dared to say “I love you” for real.

Longing for a Time When We Were Free

The Updated Cambridge Dictionary for Wokes