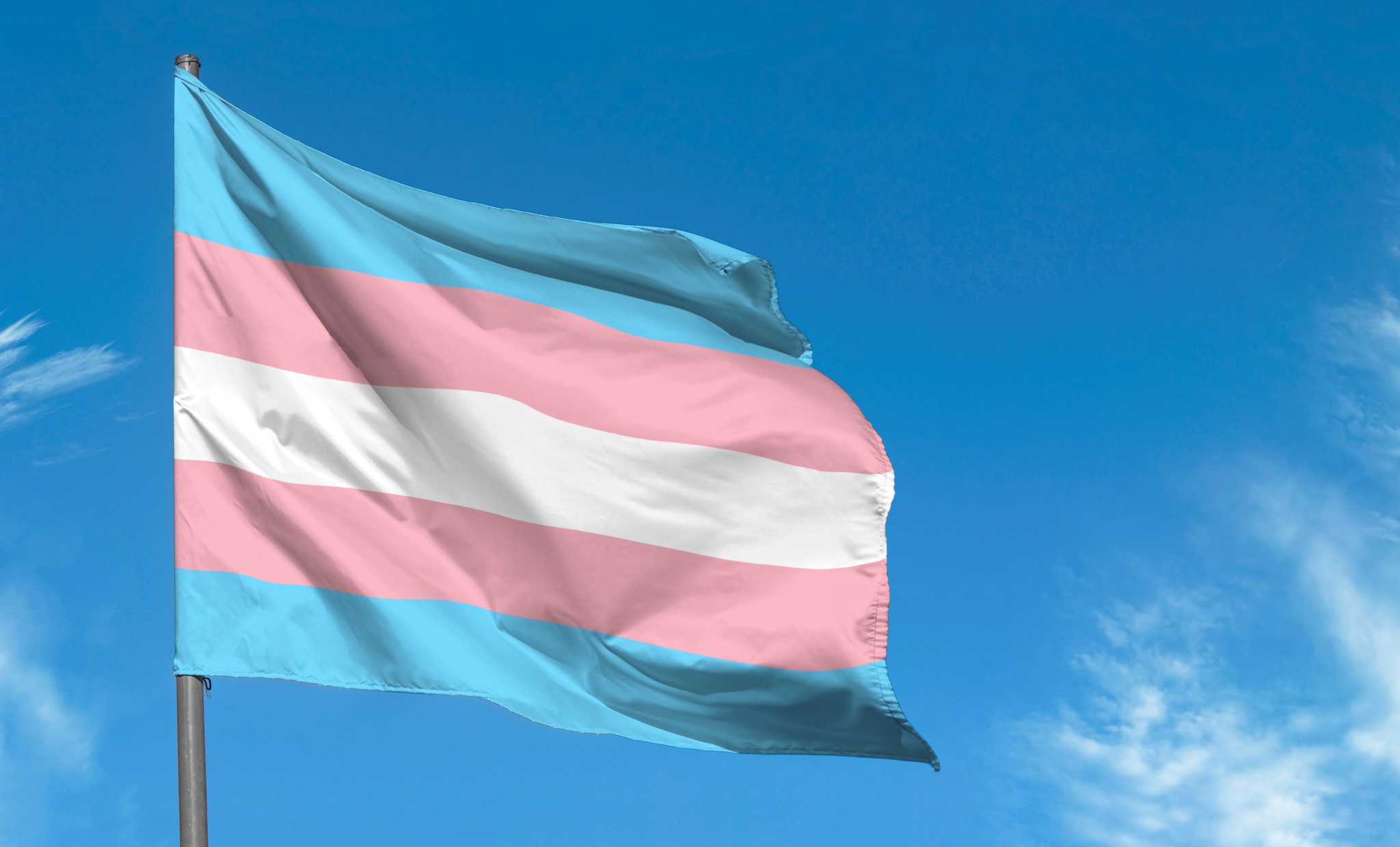 The dictionary has changed the definitions of “male” and “female” to make them woke. Now a woman is no longer a woman, but “an adult who lives and identifies as female though they may have been said to have a different sex at birth.” In other words, the new definition of “woman” is an indefinition. I like this trend in the Cambridge Dictionary because, while it leaves out the truth, it at least opens a door to humor. True to my commitment to culture, and following the same logic that leads academics to take this step, I present here my definition proposals for future updates that I consider to have the utmost urgency.

Animal: something that lives and moves but is not a human, like Joe Biden.

Beef: the flesh of cattle (= cows), eaten as food by fascists who don’t give a s**t about destroying the planet.

Chair: a seat for one person that has a back, usually four legs, and sometimes two arms, or anything else that is sat on at any given time, even if at the time of manufacture it was said to be a chair.

Child: a boy or girl or both at the same time from the time of birth until he or she is a liberal adult.

Family: a group of people who are related to each other, such as a mother, a father, and their children, or two men who meet in the urinalysis drop-off line, or a chestnut, a red-haired man, and a wardrobe.

Government: the rule of a despot (= a ruler with unlimited power, often one who is unfair and cruel).

Hope: what you lose when the Left governs.

Illegal: anything not permitted by law unless done by the Democratic Party.

Money: coins or bills (= special pieces of paper) that are used to buy things, and that magically disappear from your pocket when the Left rules.

Newspaper: a regularly printed document consisting of large sheets of paper that are folded together, or a website, containing news reports, articles, photographs, and advertisements that point out daily that the world is going to explode if you keep eating meat and using your gasoline-powered car.

Past: a set of errors, infamous characters, false heroes, invented facts, and ridiculous traditions that fortunately ended with the arrival of the woke wave.

Queasiness: what you feel when you see the kind of spectacles that liberals deem fit to offer children in schools.

Reality: The state of things as you imagine them to be, not as they are.

Science: The careful study of the structure and behavior of the physical world, especially by watching, measuring, and doing experiments, and the development of theories to describe the results of these activities, provided those results please minorities. Otherwise, it is not science, it is fascism.