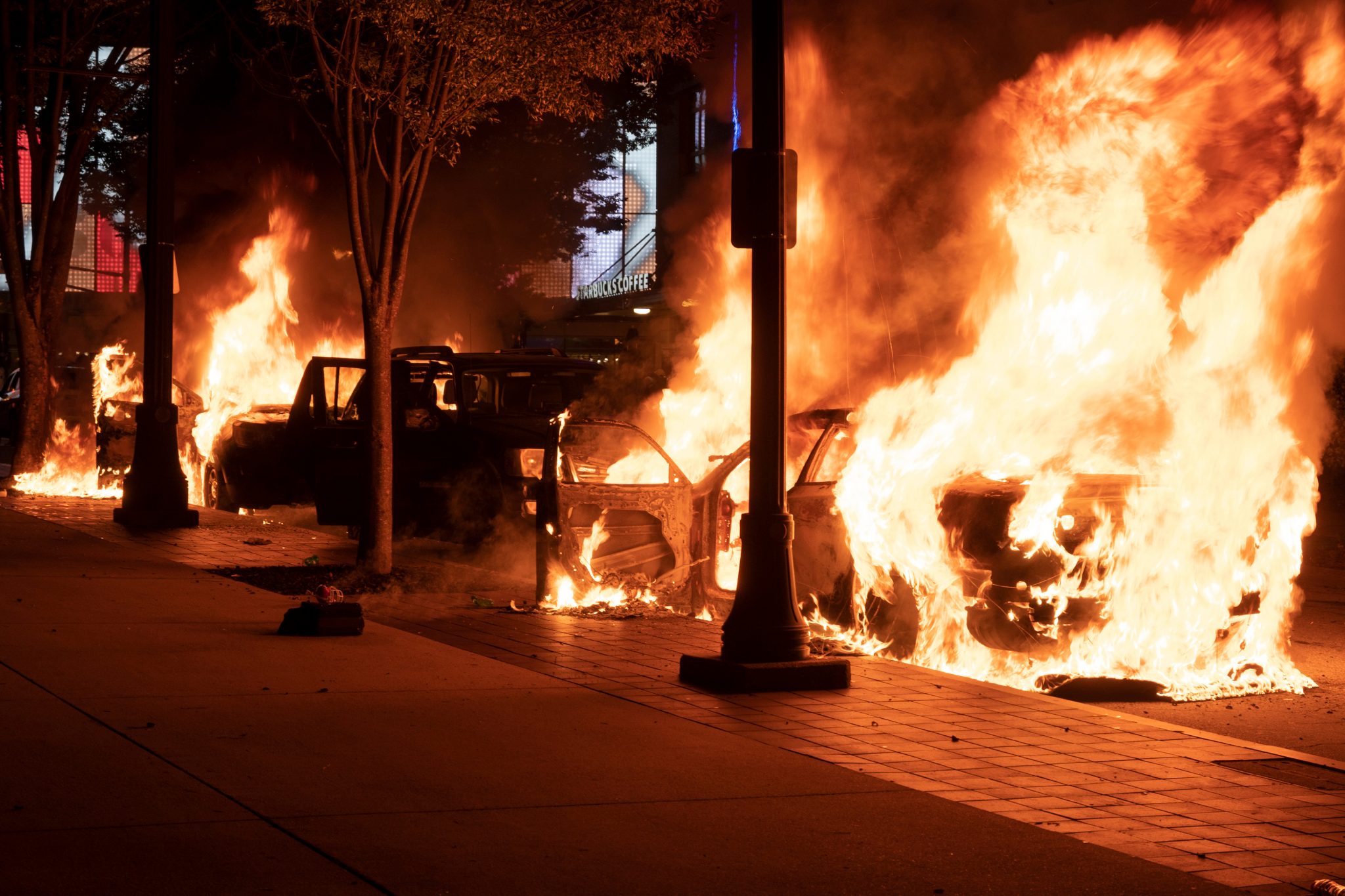 The first words of our Constitution state the first principle of our state — the people are the sovereigns. The source of our government’s power is the people themselves.

We are not a state called into being by a king or a prophet. Those who will exercise rule do so in our name. We are the sovereigns, and only by our consent do our rulers rule.

The power given us in our unalienable rights is a power to take up responsibility. Rights and responsibilities are two sides of the same coin.

It is not by our conformance to some ruling philosophy or creed that we the people are sovereign. No divine law or prophesy compelled the Framers to write the Constitution as they did or us the people to ratify it. If a religion, whether traditional or untraditional, compelled any individual, that has no bearing within the Constitution. While in our various ways, we believe that the Supreme Reality will have the last word, no one standing on such ultimate authority has constitutional power any different than any other citizen.

Before that Supreme Reality, we are all on equal ground.

For better or for worse, this is a nation for which we are responsible. Because our Constitution and our government results from our own choices, we have no excuse to slough off the responsibility for how it turns out.

Therefore, with no compulsion from without, we join together on the basis of equality and choose to yield certain of our powers to those we choose. Though elections give us the power to review and change our government, we truly entrust the exercise of some of our own sovereign power to those we together with our fellow citizens choose.

For better or for worse, we are connected to our fellow citizen-sovereigns. Whether that citizen is a fool or a genius, kind or insensitive, intelligent or boorish, that citizen has exactly the same status as every other – one vote, one share of the national sovereignty.

Therefore, to have a coherent country, we must communicate with our fellows, persuade them where the common good lies through our words and our actions and, most of all, our example.

To try to evade the need to communicate by requiring others to think, speak, and act only in a way they define is a stark betrayal of this most basic building block of our republic — we, the people.

To persuade people that they are incapable of accepting responsibility for their own communities, their own families, and their own lives betrays democracy and is bigotry and racism in fancy disguise.

“We, the people” includes every citizen. Slavery and Jim Crow show us that our ideals can be perverted and we must be always mindful, always sensitive to encroachment. We don’t need to conform to any favored philosophy or curry favor with any power to be equal under the law and the Constitution.

The power given us in our unalienable rights is a power to take up responsibility. Rights and responsibilities are two sides of the same coin.

Powerless people make a government powerless to do anything of worth.

As conservatives, we know we have been given the power to be competent, involved, and responsible citizens. We know that we have been given all we need to have a republic if only we choose to keep it. We know that our prime responsibility as citizens is to help each other citizen realize their own competence and power. We know that our responsibility is not primarily towards the abstraction of a government but towards each and every individual, for in their prosperity and success, all will succeed.

We already have the power in our hands to throw out governments that have not cared enough about the people to act effectively against violence. We already know enough not to accept as normal this unending violence. We will say the names of those whose lives were ended and whose dreams were destroyed by those who accept no responsibility for their actions. And we will use our power to remove governments that accept no responsibility for delivering positive results, who demand loyalty on the basis of identity alone, and who never deliver even the most elementary responsibility of those who are empowered only to serve the public — protecting the lives and property of the citizens.

Public servants who are loyal to the government at the people’s expense have proven their incompetence and disloyalty. It is our sacred duty to remove power from their hands by the means we the people have put at our own disposal.

This column is the second in a series about the American Right and the shared political and religious heritage that gives rise to free government in our country. Read more here!