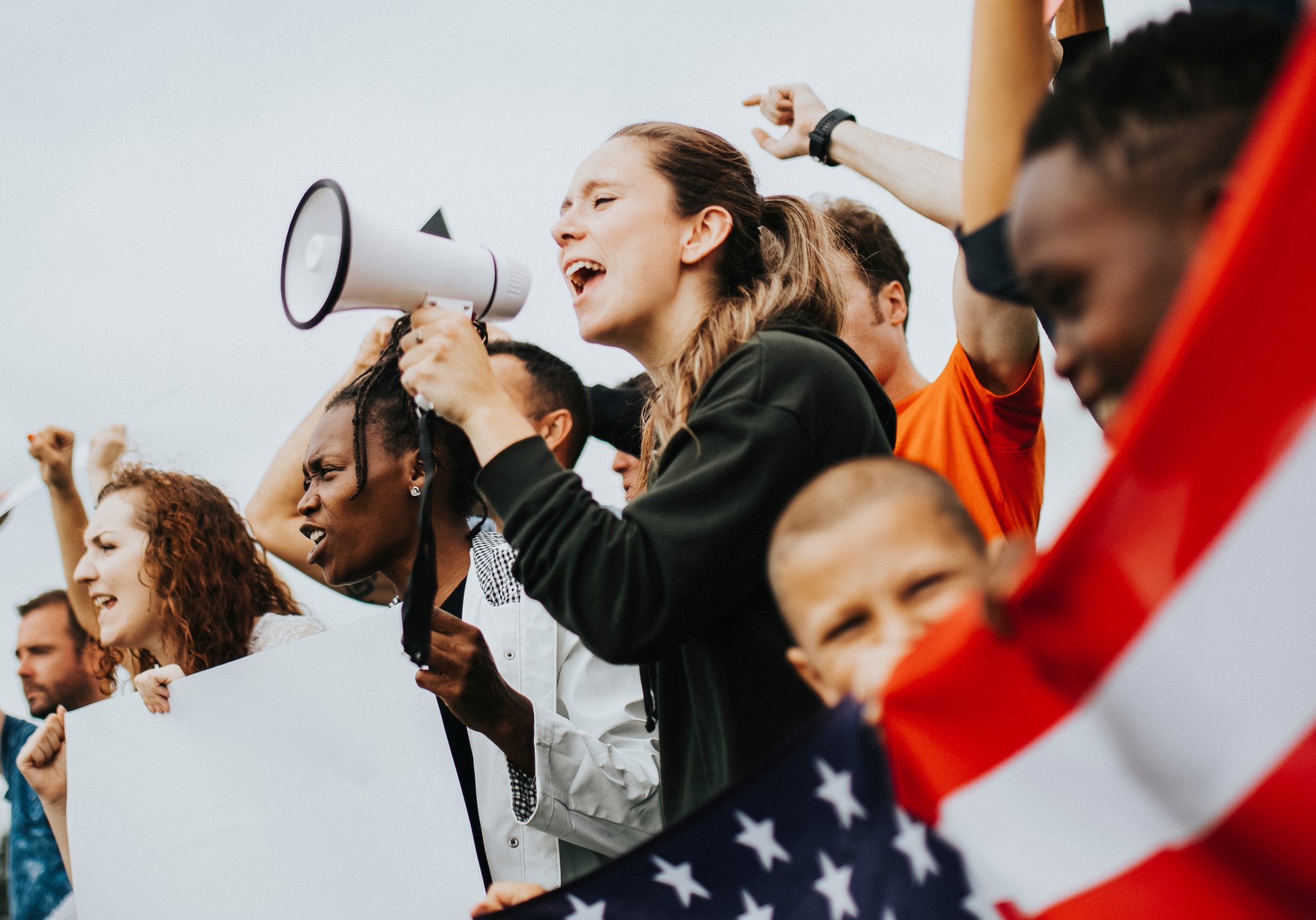 The Prussian military theorist Carl von Clausewitz is famous for his epigram, “War is the continuation of politics by other means.” It’s especially easy to see the truth of that statement in this presidential election cycle, with political battles already spilling into guerilla warfare in America’s cities.

Many of us are worried about tactics — parrying the blows sent our way by the Left and landing a few good ones of our own. But tactical skill is only one element in a battle and certainly in a war. Tactical superiority can be overwhelmed by a better large strategic plan. Perhaps most important of all considerations is the willingness of the people to uphold the fight.

This is a religious conflict, and without a devotion clearer, deeper and more sincere than that of the opponents, we stand little chance of victory.

This was demonstrated dramatically in Vietnam. American arms were victorious in battle, even when grave mistakes were made. The war was lost because the electorate did not want it any more. “Peace with honor” stayed honorable for just long enough to be sure that America would never recommit to fight, and then the North Vietnamese calmly and without fear of penalty tossed the treaty in the garbage and swiftly scooped up the South, graciously allowing the last helicopter to leave unmolested from the U.S. Embassy roof. The communists won the war because the American electorate saw no reason to fight any more.

Our political battles follow the same principle. All the consultants in the world can’t win an election if people do not feel a commitment deep enough to enable them to face the political opposition.

On the deepest level, this stems from religious commitment. That does not mean a commitment to a traditional religion. They fancy themselves untraditional and we imagine them irreligious, but the truth is that many Americans on the left have a fundamentalist religion. Debate is not welcome; difference of opinion is heretical, though they use the words “racist” or “transphobic” or the like as substitutes for that old word “heretical.”  No matter — they perceive debate and dissent as an existential threat in the exact same way as if they were a Grand Inquisitor or an Iranian Ayatollah.

No armchair arguments can budge such non-rational commitment. One will much sooner lose the desire to continue a fruitless debate than the other side will acknowledge anything at all.

This is a religious conflict, and without a devotion clearer, deeper and more sincere than that of the opponents, we stand little chance of victory.

The party of Lincoln must look back to the example of Lincoln in order to win. An unconventional religionist, not much of a churchgoer, a great iconoclast, Lincoln nonetheless framed the great struggle of his day as truly religious in its nature. The principle worth dying for — that “all men are created equal” — was the truth established by “Nature and Nature’s God.” Lincoln tried and succeeded in awakening devotion through striking deep mystic chords, not well enough to preserve the Union without a fight, but enough to inspire a long and painful war effort until victory was attained and slavery ended.

We must be clear about the principles we hold that cannot be compromised. Do we have a vision of freedom that would get us to go into the streets, that would get us to risk as much as our misguided, ignorant, intolerant but deeply believing fellow citizens are risking? We will not win this one without knowing deeply and clearly what matters most in our lives. How do our politics flow from first principles, from the deep religious commitment that gives the most fundamental meaning to our lives, and from what is dearer than our own comfort and even life itself?

Only by asking ourselves such questions and coming forth with a real answer can we confidently engage in political battle and expect victory. Never has it been clearer that our deepest principles must be victorious.

In the coming weeks, I wish to use this space to explore the connection between the political positions of today’s American Right and the great shared religious heritage that flows out of the Bible and began to realize itself in emerging free governments in Britain, Holland, and that country conceived from its very start in liberty, our United States. I look forward to exploring together, and finding our victory through an ever-deeper devotion to the source of meaning at work in our own lives.