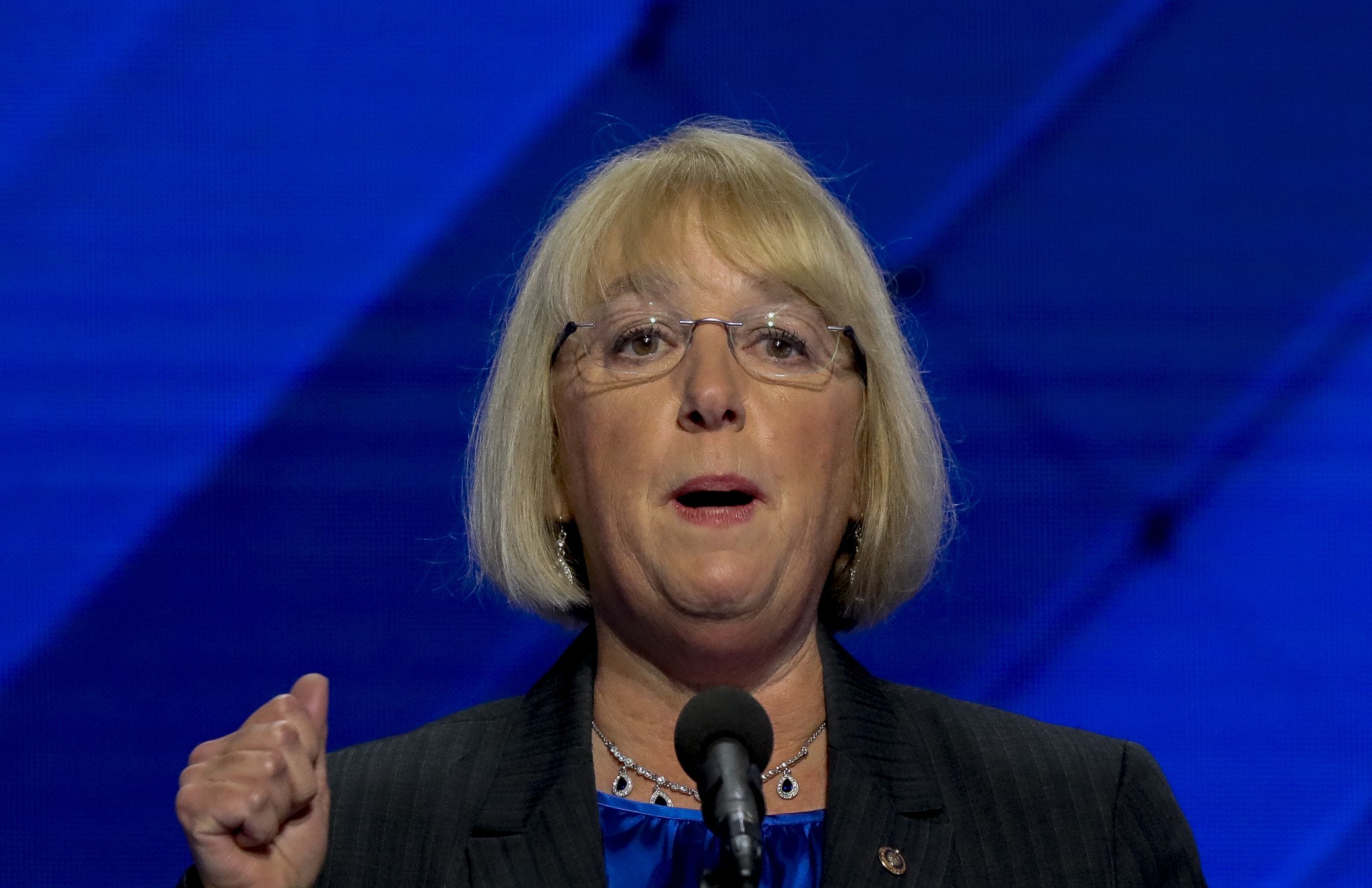 Of the five states holding primaries on Tuesday, the most interesting may be Washington because its unique open primary system, in which all candidates appear on the same ballot regardless of party, may give direct insight into the midterm election.

The ratio of Republican to Democratic votes in these primaries is often predictive of the final election results. Between 2008 and 2018, the difference between the parties in Washington’s primaries has been within five or fewer points of the general election margin in 26 of 37 instances, according to Henry Olsen of the Washington Post. Olsen argued in 2020 that the Washington primary hinted that Republicans and then-President Donald Trump were in a better position than public polling suggested. He turned out to be exactly right.

Some pundits have in recent days played up a series of polls that show Democrats polling roughly even with Republicans in the congressional generic ballot over the past month, even as President Joe Biden’s job approval sinks into the abyss. CNN’s Harry Enten said that Democrats were closing the gap “because Republicans are also unpopular.” FiveThirtyEight editor-in-chief Nate Silver said that the Democrats may be benefiting from the Supreme Court decision in Dobbs v. Jackson Women’s Health as well as the Jan. 6 hearings.

Washington may give us a test case to see if Democrats really can beat the odds, or if they are facing a crushing defeat as expected.

Some in the GOP think Washington Democratic Sen. Patty Murray, a 30-year veteran of the upper chamber and member of Democratic leadership, might be vulnerable this year. Sen. Rick Scott, who is the chair of the National Republican Senatorial Committee and is leading the GOP effort to retake the upper chamber, said that an upset is possible and some prognosticators have the race on the edge of competitiveness. For the most part, Murray has won with large margins, though in the Republican wave year of 2010, she only received 52 percent of the vote. The GOP has coalesced behind Tiffany Smiley, a nurse who became a veterans’ advocate after her husband was blinded while serving in Iraq. Smiley’s fundraising has been strong given the blue hue of the state, and though she has trailed in the sparse polling taken of the race so far, Murray is only winning around 50 percent support in most polls.

Republicans are also aiming to oust Democratic Rep. Kim Schrier in the 8th District, who had a close call in 2020 after Republicans outvoted Democrats in her district’s primary earlier that year. Her two most notable contenders are veteran and 2020 candidate Jesse Jensen and King County Councilman Reagan Dunn.

Washington won’t be the first test of how voters judge the Biden presidency. In November, Republicans won the Virginia gubernatorial election and came within 4 percentage points of ousting Democratic New Jersey Gov. Phil Murphy. In the 2020 presidential election, Biden won Virginia by 10 percentage points and New Jersey by 16 percentage points. In November 2021, Biden was significantly less unpopular than he is now and Democrats led on the generic congressional ballot. Perhaps the pundits are right that Democrats’ support has been decoupled from views of Biden. It also seems plausible, however, that polling and pundits are still underestimating Republicans going into November. If they are, Washington may give us the first hint.