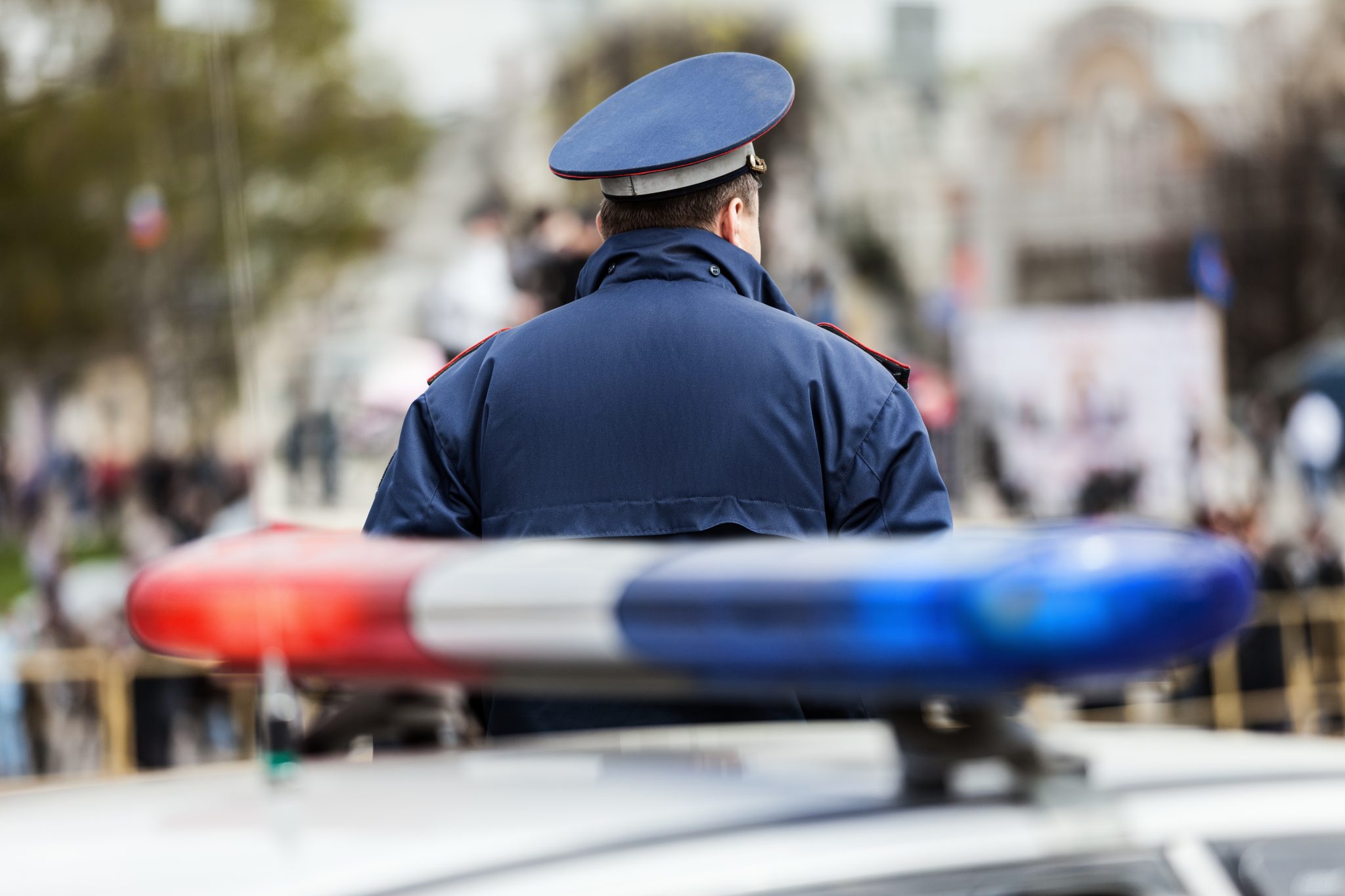 Multiple metropolitan centers around the United States are recording their highest number of murders seen in a generation, with a particularly large spike in June in the wake of factors such as the George Floyd protests, anti-police sentiment, and early release of inmates from prison.

Philadelphia has seen over 200 murders so far this year compared to 165 over the same time the previous year. Homicides in Los Angeles spiked by 250 percent the first week of June as rioting gripped the city. Atlanta is currently being roiled by the senseless shooting of an 8-year-old girl. New York has had 528 shootings in 2020 through the end of June, of which 205 happened in June, the highest for that month since 1996. One particularly violent Sunday saw 41 New Yorkers injured or killed in 23 separate shootings between midnight and 9 a.m.

Why is this happening? Ask the people on the ground who are witnessing a “perfect storm” of circumstances and government incompetence, according to New York local outlet NY1.

“You have to ask yourself if the combination of all the changes — the decrease in enforcement, the bail reform, the protests, whether or not that impacts behavior in some way, crime committing behavior — and, logically, you almost have to say it does or else it is very hard to otherwise explain” — so says the president of the Citizens Crime Commission of New York City. An NYPD official is quoted as blaming the early release of thousands of criminals from the city’s prisons owing to fears that crowded conditions might make inmates susceptible to COVID-19.

Frankly, it’s difficult to imagine what else city officials expected. Releasing countless criminals back onto the streets while disparaging and demoralizing police and encouraging protesters to break the law  — what could go wrong?

In Minneapolis, the epicenter of the Defund the Police movement, officials are slowly getting a clue. After eight were killed and 118 injured by gunfire during the month of June in the city, Council Member Jeremiah Ellison — a police abolitionist who once “officially” declared his “support for ANTIFA” — tried to reassure residents that police officers would get to keep their equipment and stay on the job after all, at least for the time being. Other city leaders might learn in due course, though likely not before hundreds of innocent Americans are hurt.