Free the Market,Top Story Coronavirus,COVID-19,COVID-19 Vaccine Much Ado About Vaccine Profits - The American Spectator | USA News and Politics
Menu
Free the Market
Much Ado About Vaccine Profits
There’s nothing wrong with Moderna and others making money off their product. So why are the Left and the media melting down over it?
by Christian Josi
rafapress/Shutterstock.com 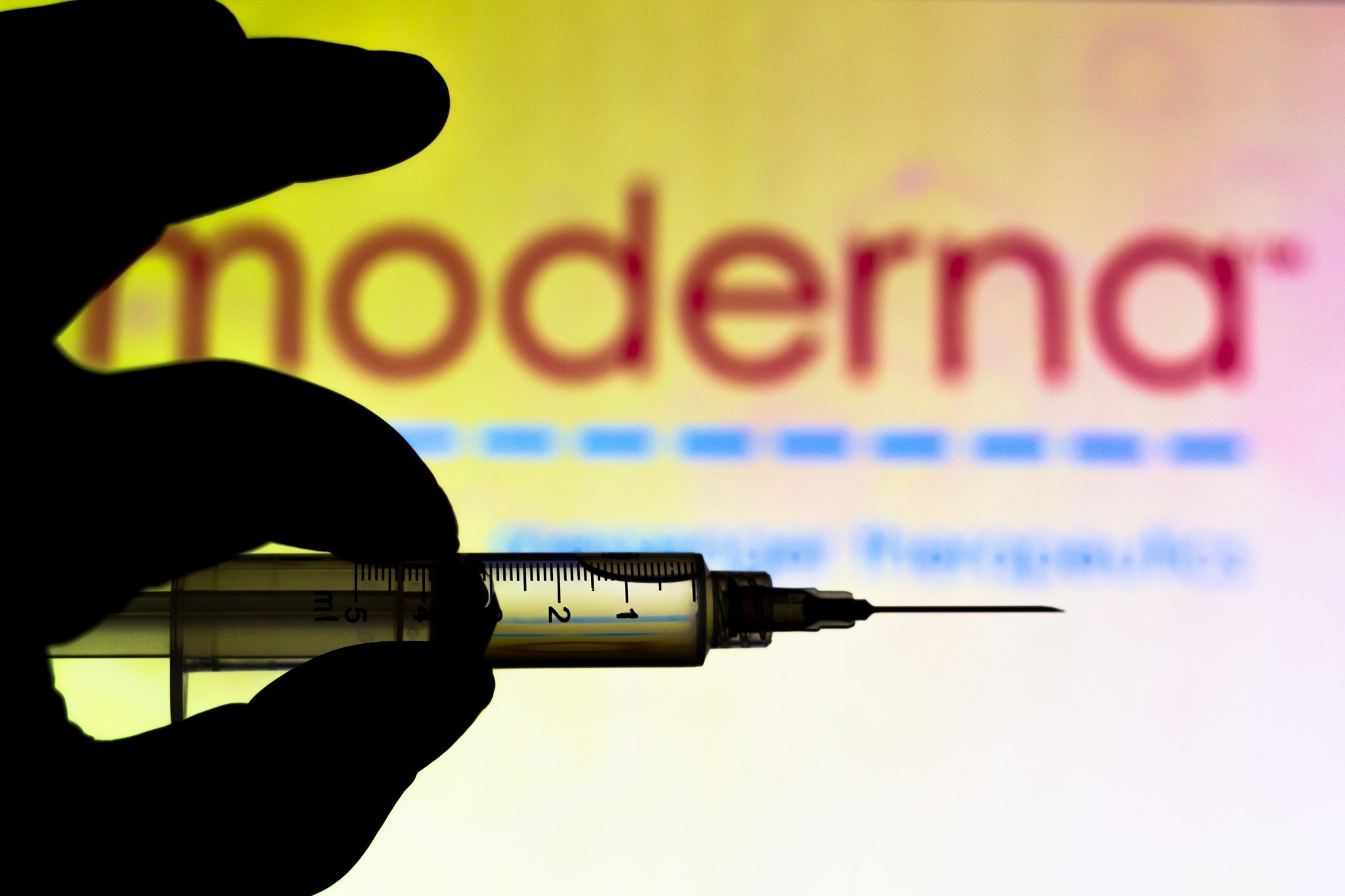 March 2020: Hospitals are overflowing. Morgue trucks are lining up. The COVID-19 infection rate is skyrocketing, and the economy is in free fall. If by magic wand, innovators could have delivered a vaccine back then, how much should they be paid? Perhaps a fraction of the trillion-plus the U.S. Treasury disgorged just weeks later? Four billion dollars would be a bargain.

Yet as the world was waiting for the first vaccines to arrive, CNBC, the New York Times, Reuters, and CNN found time to criticize the leaders whose companies led vaccine development. How soon we forget the massive scale of the problem being solved.

There is nothing wrong with the makers of COVID-19 vaccines making a profit from them. But the Left and the media are making a fuss about it.

Activist groups like Public Citizen and Democracy Now! (by the way, I thought these people wanted Socialism Now! Pick one and run with it, will ya?) claim that pharma companies should be barred from profiting on the sale of the vaccine and/or that they should have their patents refused and/or “purchased” at prices deemed “fair” by the government.

The vaccine business has been notoriously unprofitable, which has caused most pharmaceutical companies to stop developing vaccine technology. Many pharma companies were hesitant to start developing a COVID-19 vaccine because previous vaccine efforts weren’t money-makers.

Because some companies took money from Operation Warp Speed, these activists insist, the government should own some portion of the vaccine’s patent. To wit: “In the case of the Moderna vaccine, which really should be viewed as the National Institutes of Health-Moderna vaccine, the government actually owns a portion of the vaccine, we believe. It funded 100% of the development at Moderna,” says Rob Weissman, Public Citizen president.

Vaccine makers who have chosen to sell their vaccine at a “not-for-profit” price are often cast in opposition to those who have chosen profit arrangements that are universally accepted for every other product on the market.

As the New York Times reports:

AstraZeneca and Johnson & Johnson pledged to the lawmakers that they would produce hundreds of millions of doses of their vaccines at no profit to themselves. Moderna, however, which has been granted $483 million from the government to develop its product, made no such promise. “We will not sell it at cost,” said Dr. Stephen Hoge, the president of Moderna.

Defenders of profits for pharmaceutical companies are sparsely, if ever, quoted in the news (they must turn to Twitter) while their opponents are given enormous platforms to shape media coverage. Meanwhile, nearly all news stories on the companies that intend to sell their vaccines at a profit prominently feature concerns about affordability of the vaccine, as though profit and affordability are mutually exclusive.

But promises not to profit aren’t enough to satisfy the activists. Instead they demand that the companies prove they aren’t making money on the vaccine via government intrusion:

“A drug company’s claim that it’s providing a vaccine at cost should be viewed with the same skepticism as that by a used car salesperson,” Rep. Lloyd Doggett (D-Texas), a leading critic of the industry in Congress, told POLITICO in an email.

The basic laws of economics aren’t suspended just because a company is making a vaccine. Pharmaceutical companies respond to incentives in exactly the same way that tech companies or car manufacturers do. The important difference is that drug companies face enormous outlays to develop drugs that may not make a cent for years. The vaccine industry is just like every other industry — only more so.

(And of course, the government isn’t built for speed to market. One of many examples of government inefficiency can be found in the U.S. Army, which will finally unveil a camouflage face mask in … 2021: “The CCFC (Combat Cloth Face Covering) was designed, developed, and produced along an expedited timeline. It normally takes 18–24 months for DLA to have the item available for order once the technical description, design, and components are approved and submitted. The CCFC, from inception to issuance, is slated to take less than one year.”)

Companies are likely to do more things that are highly profitable. Apple makes a new iPhone every year with tiny changes, and we generally take the bait. What say you to that, Public Citizen? Ford is always working on a new Mustang. And they ain’t doing it for altruistic reasons. If we want that kind of innovation in the realm of vaccines, we should be motivated to make sure the developing a new vaccine is not only profitable, but wildly, obscenely profitable.

After all, you get what you pay for.

Christian Josi is the Founder and Managing Director of C. JOSI & COMPANY, a global communications and public affairs resource consultancy. He is a veteran communications adviser and political adviser, proven nonprofit management expert, author, and frequent opinion columnist for a variety of publications on a variety of subjects.