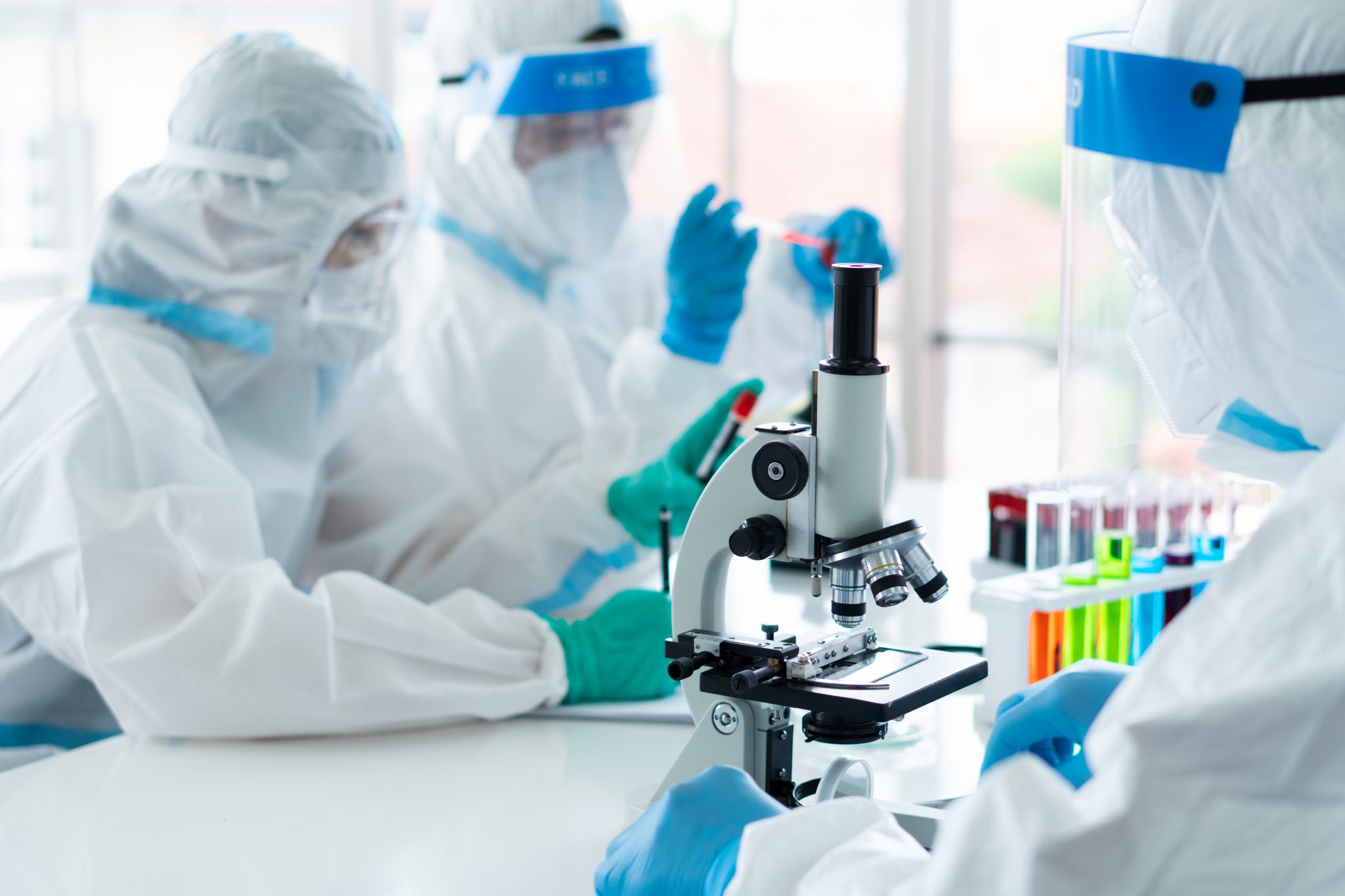 As readers of this column have noted, I am a reluctant advocate of masks to deal with the pandemic. Dr. Robert Redfield, the director of the Centers for Disease Control and Prevention, has now spoken out favorably and cogently about wearing masks. Thus I, having considered all the alternatives, have come to agree with him. We should all wear masks, and if there is any good news attendant with this judgment it is that at least those women still intent on beautifying themselves will not have to spend much time in the morning doing their makeup. Just slap on a mask and greet the sun.

But a mask is not a cure. So, I am still glum about our prospects for beating this infernal virus, which I gladly call the Wuhan virus in memory of its point of origin.

Yet of late I have been given reason for feeling relief, and even reason to cheer. There is talk of a vaccine that should be out later this year. I have sent out my research team to gather intelligence on the question of a vaccine, and I now am satisfied that we will have a vaccine late this year. Ladies, you no longer will have to confront the matutinal drear of donning a mask. By the end of the third quarter of the year, American companies will be distributing vaccines. Moreover, I have several spies in the pharmaceutical industry who have confirmed these findings.

The good news is that Pfizer pharmaceutical has been leading the pack in researching and developing a COVID-19 vaccine. They reportedly will come out with their vaccine at the end of the third quarter. Essential workers and vulnerable populations will of course be the first to receive injections. Then the general population will be able to line up. There are other companies working on vaccines, but almost all of them are based here in the United States. President Donald Trump will be happy to greet the news. But one must wonder why they are all American companies.

The answer is that here in America the free market is sufficiently intact to grant us the benefits of free markets. Those would be innovation, speedy testing, and plenty of resources for research and development.

The bad news is that Americans will pay the full cost of developing these vaccines for COVID-19. No one else will step in. The rest of the world will get what America has developed, and they will get it at bargain prices. The reason? Most countries have fully or mostly socialized their health care, and the price they establish for pharmaceuticals reflects that. A drug that costs, say, $10 in America costs much less in Europe. Why is this? The Europeans simply refuse to pay the going cost. Most of these countries with socialized or mostly socialized health-care systems merely cap the price of medicines. They will not pay the full price Americans pay for drugs. Their penalty is usually slower service, but apparently they do not care.

Thus, we in America bear the burden for the cost of medical care. The answer to this shameful state is that Washington should implement fairer trade agreements, certainly with the rich countries of Europe. Right now, we bear the full cost of pharmaceuticals just as we bear the full cost of defending the NATO countries. The Germans say and the French promise to pay at least 2 percent of their GDP on the military, but they never reach those numbers. They renege on their promises. They do not play fairly with their defense budgets. They do not play fairly in sharing the cost of medicine, either. If the United States ever goes farther down the road to socialism, the next pandemic we suffer will take considerably longer to cure.

As a consequence of the condition of the free market in American health care today, America can boast that when it came to COVID-19 Pfizer probably won the gold medal for coming in first. But the Europeans at least got to take advantage of American know-how.

How can we level the playing field? President Trump recently issued a sweeping executive order to lower prescription drug prices. That is not the way to do it. To continue the capabilities we now have with innovative drugs, we need to factor the cost of research and development into the final price of drugs. He should return to the negotiating table with this in mind. Rather than the NATO powers continuing to get their drugs subsidized by the American taxpayer, these relatively rich countries should pay their full share.