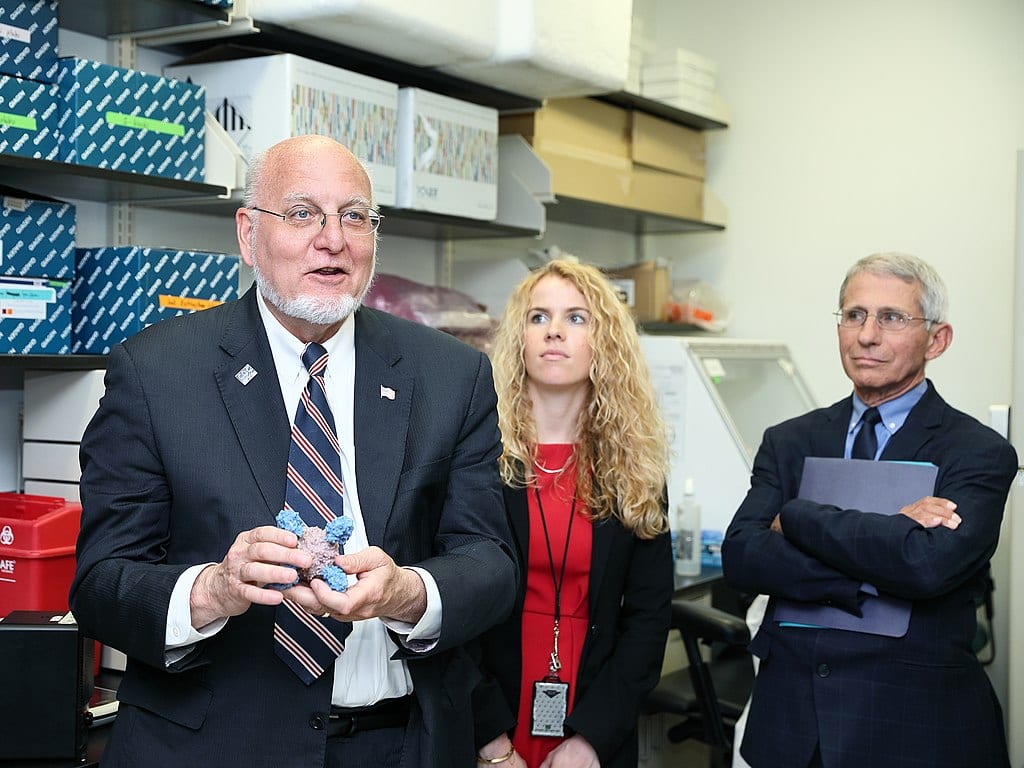 I have for most of my adult life been a practicing hypochondriac. So, it will come as no surprise to you to hear that I am a zealous reader of the Journal of the American Medical Association (JAMA). I find something of interest in practically every issue. Recently I found myself engrossed in the thoughts of Dr. Robert Redfield, director of the Centers for Disease Control and Prevention who is also, if I am not mistaken, a noted bird-watcher. I, of course, know very little about the birds. Yet, thanks to Dr. Redfield and the JAMA, I am now very much up-to-date in my knowledge about the wearing of masks and the controversy surrounding them during this pandemic.

You might recall that some weeks ago I wrote in this column about what I saw as a looming conflict between those who advocate wearing masks to protect themselves from the Wuhan virus (also known as the coronavirus) and those carefree Americanos who think that they might take their chances and go about their business maskless. Well, not surprisingly, the conflict has continued to heat up until now it has led to full-fledged warfare, with each side taking up arms against the other, and blood being spilled.

In my column I vowed to remain “absolutely neutral” in the coming warfare between those who have advocated masks and those who would go maskless. I even offered a little joke hoping to get the contending sides to lighten up a bit. I wrote that for the sake of public health both the mask-wearers and the maskless should wash their hands at every opportunity and also wash their feet and blow their noses. I am told that Dr. Anthony Fauci did not think my joke particularly funny.

I hope that he and the pulchritudinous Dr. Deborah Birx will take note of this column. I have changed my tune. I have been won over by the advocates of masks. It was Dr. Redfield’s argument in the JAMA that convinced me. He believes that the pandemic can be brought under control in four to eight weeks, if “we could get everybody to wear a mask right now.” In a signed editorial, he said that there is “ample evidence” that masks assist in reducing transmission of the virus. Think of it! We could limit this horrible plague to a few weeks. If we all worked together.

As things stand now, Americans are awaiting the arrival of therapeutic drugs or of vaccines, thanks to the ingenuity of our great pharmaceutical companies. I have no doubt the medications will be at hand someday soon. But Dr. Redfield says if we all wear masks we will overcome this plague in a matter of weeks. I say give masks a chance. (And I do hope the good doctor will not follow the example of the Washington Redskins and change the first syllable of his last name. That would be excessive.)

In fact, all of these uncooperative types that I have imagined as opposing future vaccinations have already appeared on the scene. They compose a large number of those who refuse to wear masks today. Actually, I was refusing to wear a mask before I read the cogent thoughts of Dr. Redfield.

Which brings me to the nub of the matter. Dr. Redfield has convinced me that if I wear a mask we can beat this plague. Or rather, I should argue, if millions of my fellow Americans wear masks and are as reasonable as I am, we can beat this plague. But how many millions of Americans can be relied upon to follow Dr. Redfield’s prescription? How many Americans are reasonable? Consider the protests in Portland, Oregon. Consider the hotheads in New York City and Washington, D.C. How about the angry young men in Chicago?

After careful consideration, I have come to the conclusion that only the giant pharmaceutical corporations will save us. Though for me, I am wearing a mask henceforth.