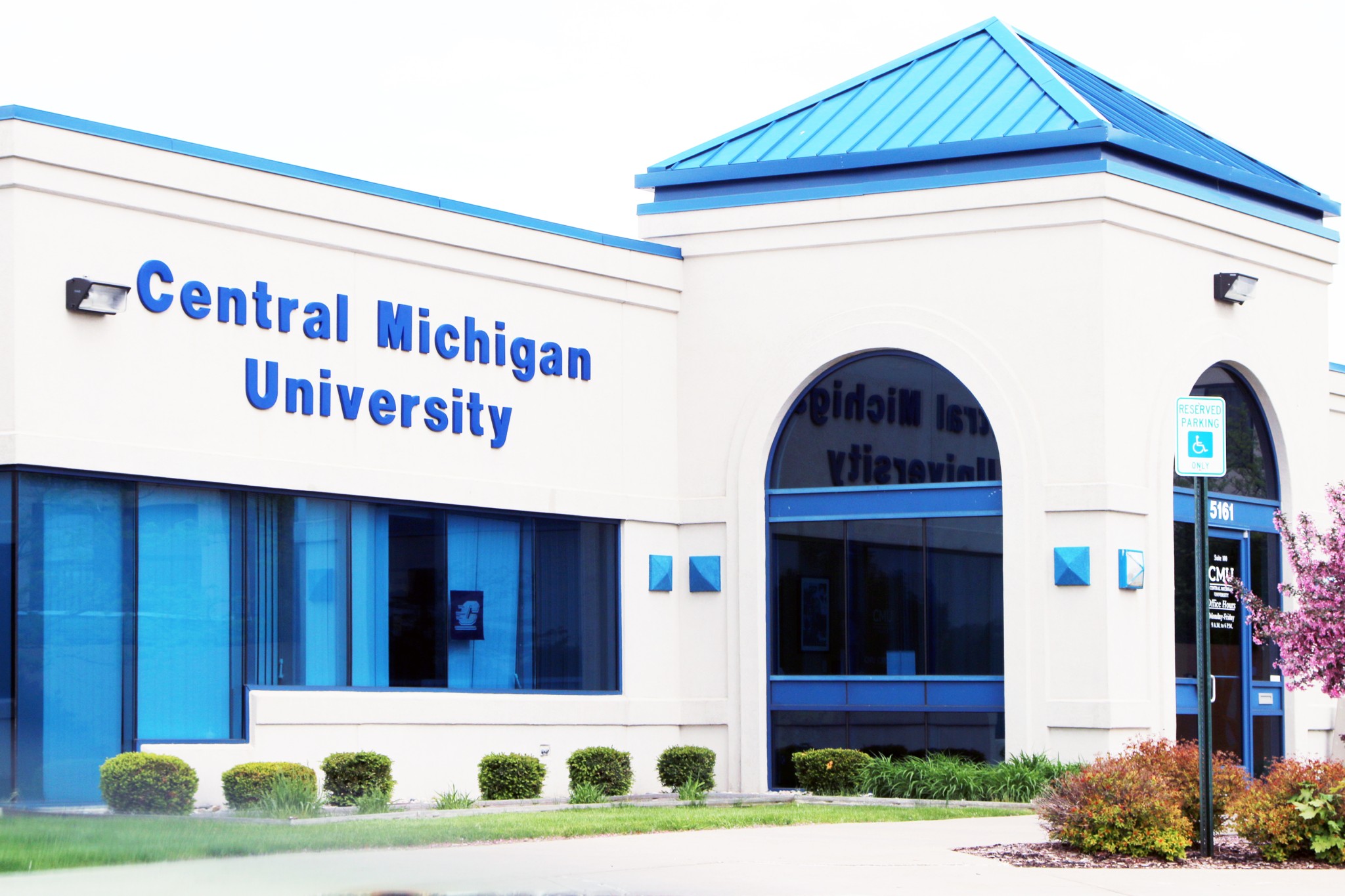 The Eta Sigma Gamma chapter at Central Michigan University co-hosted an event with Planned Parenthood April 11 where students were instructed on “toy care” and how to use sexual lubricants, according to the university’s student media company, Central Michigan Life.

The event was held in the university’s Health Professions building as a part of CMU’s Pride Month, which the school holds in April so that it can have a full slate of LGBTQ events while classes are still in session.

Kristen White, a public health education major who hosted the “sexual health basics” event, said, “The main thing that I hope anyone gets out of this is just one new bit of information that can help them protect themselves and their partner, or whoever they’re going to be with sexually.”

Student attendees reportedly learned how to use sexual lubricants as well as how to make and use dental dams, which are used during oral sex. Attendees were also instructed on how to properly clean sex toys after use.

White said that the event provided “vital information about sex,” according to Central Michigan Life.

Lorena Morgan, another public health education major who co-hosted the event, said that she hopes events like these will reduce the “stigma around sex.”

“One of the other main objectives was just to create community because we had queer folks here, but we also had straight folks and allies,” Morgan said. “We all got to come together for a certain cause.”

Central Michigan Life reported that one attendee, Matthew Bingham, said that he was grateful for the information presented during the event.

“Thinking back to my own sex (education) classes that we had in high school, I remember thinking that they were so uninformed and that they were teaching the abstinence-is-key type of ideology, which for most people in the world, just doesn’t work,” he said.

The event at CMU is just the latest example of obscene instruction at an American university. In February, Hood College in Maryland hosted “condom bingo,” Tulane University gave out condoms and sex toys, and the University of North Carolina at Charlotte held a create-your-own-sex-toy event.