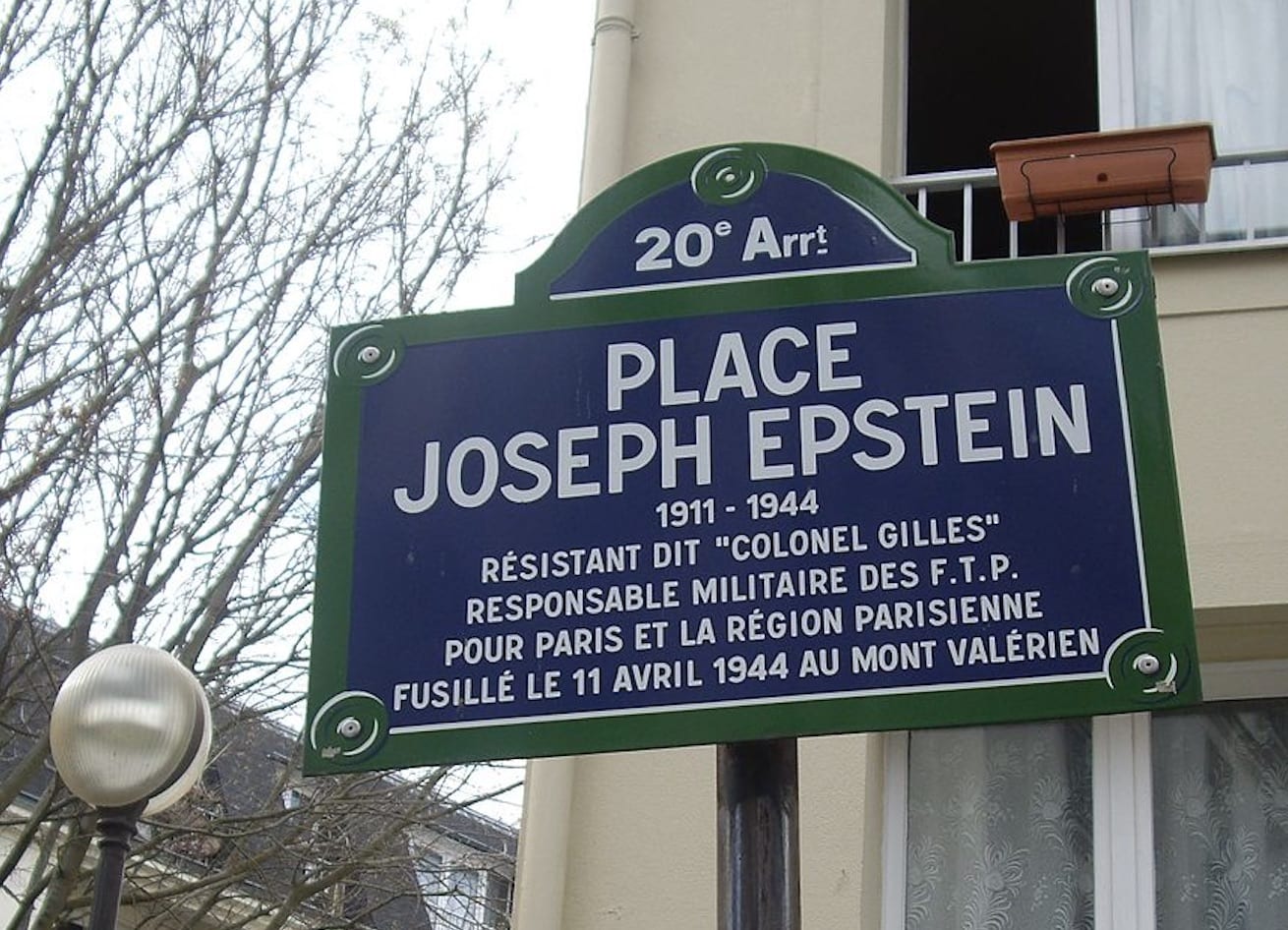 Why spend money and reading time on two older gents kvetching in Where Were We? That’s easy. Because you’re unlikely to find more amusing kvetching anywhere in print than in this compendium of email correspondence between two men of letters, one in America, the other in England. It’s a follow-on of the equally entertaining, Distant Intimacy, published by Yale University Press in 2013 and still available.

The correspondents are Chicago writer Joseph Epstein — the best essayist on active duty today and a fine short story writer — and novelist, classicist, and Oscar-winning screenwriter Frederic Raphael, a Chicago native who moved with his family to England when he was seven and has remained there. Both are well-placed to take on so many precincts of Vanity Fair, by talent and by their personal experience with so many of the principal players there.

There have been books of letters between writers before, but of the snail-mail, on-paper variety. To my knowledge, this is the first email exchange put between book covers, proving that electronic exchanges don’t require a short-hand language. One can be just as articulate on the computer keyboard as with a typewriter. What makes this project even more unusual is that these friends, who’ve worked together on literary projects long-range, have never met or even talked on the phone. No bar to friendship in the age of email.

I lift both of these unusual books up to readers who would enjoy looking in on the conversations of two high-toned men of letters who’ve survived more than a half century in Hollywood, academe, and the literary world with their humor intact and with the gifts of graceful, witty expression and exuberance. They’ve reached their anecdotage. And what anecdotes readers will find here. These two take on the literary world and its denizens, Hollywood and the movie bizz, politics in small doses (neither is a partisan or an ideologue), intellectual fads and fashions, current cultural delusions, and other aspects of the passing scene, to include some high-toned gossip.

Regular readers of this space have heard me whoop up Epstein’s many charms as an essayist — of the literary or familiar kind — and his power as a story teller. Raphael was new to me, as screenwriters tend to toil in obscurity. (His silver screen work includes Eyes Wide Shut, Far From the Madding Crowd, Darling, Daisy Miller.) And his novels are not as well known in America as in the UK. But when it comes to the bon mot, the sharp insight, the apt description, the telling pun, the precise, humorous (and usually well-deserved) putdown, Raphael, like Epstein, has a live fastball.

The musings, stories, playful riffs, and occasional cranky spells of these two articulate gents demonstrate that intellectual is still an honorable title, even though there is much malpractice among many who claim it. Especially honorable, as in the present cases, when the learning comes with a wicked sense of humor, and the long-time-in-acquiring insight that while life will never be fully understood, it’s there to be enjoyed.

There’s more than just put-downs in these two books, though these are very fine. Susan Sontag was intellectual cheesecake, who managed to be wrong about every important issue she ever engaged. (She’s the one who hit on the insight that, “The white race is the cancer of human history.”) Had she looked like Barbara Mikulski, she would not have detained us at all. And in his later years, Gore Vidal did finally develop the face he deserved. By then he was, as Epstein instructs us, like “a car with a dead engine whose horn nonetheless keeps sounding off.” Ungentle observations. But truth is still a defense.

I found that I best enjoyed these two books in fairly short doses, usually a half hour or so, and usually near the end of business after heavier assignments. I guess readers could get down much larger chunks of the Gospel According to Epstein and Raphael at one sitting. I suppose one could also have three desserts after dinner. But it’s probably not a good idea.