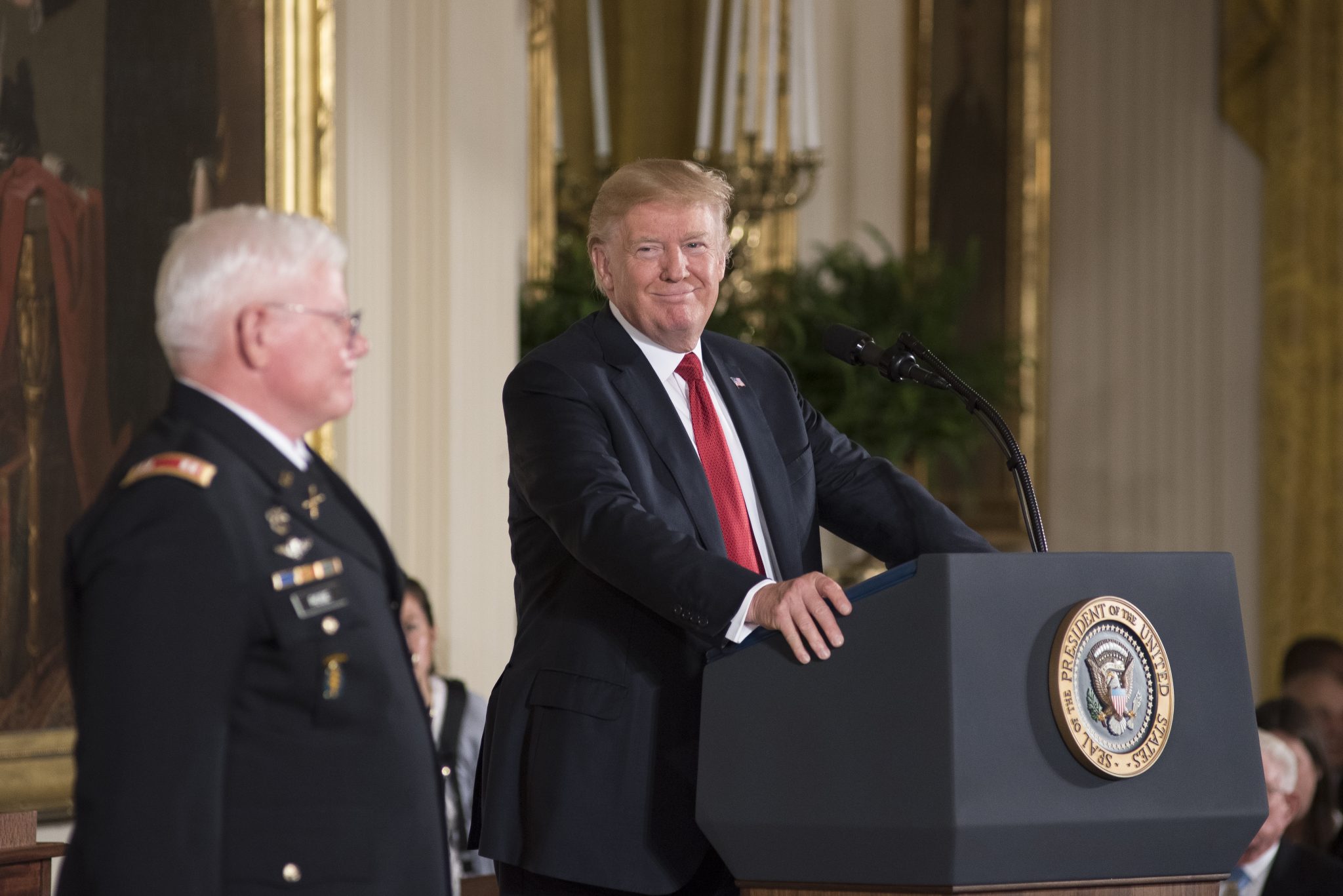 Only two weeks married and precariously close to broke, I jumped at the opportunity to move to Washington, D.C., for an unpaid three-month internship in the White House Photo Office. Set within the first year of President Donald J. Trump’s tenure, it was well worth it: affording me an intern’s-eye view of the most talked-about administration in history.

“Who’s ready to play The Apprentice: The White House Version?” Assistant to the President Omarosa Manigault asked me and a roomful of interns.

Forgoing the standard formatting of a pep talk, the former Apprentice contestant turned Trump aide called on an intern with orange hair, a red suit, and newfound aptitude for declaring “You’re fired!” to play Trump. Transforming entertainment into impressive didactic theater, various trivia questions about the executive branch winnowed down the contestants.

Manigault’s appearance was part of a regularly scheduled speaker series lineup for the interns that included Press Secretary Sarah Huckabee Sanders, former Speaker of the House Newt Gingrich, and a name-dropping array of high-ranking officials. 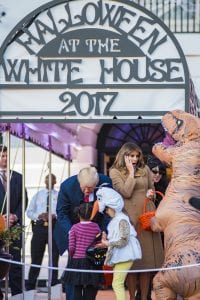 “Don’t tell the president, but I am a big fan of Rachel Maddow,” White House Chief of Staff John Kelly joked to my internship cohort during his informal speech. He went on to encourage us not to seek out the straw men on the other side, but rather those who have the strongest arguments; we would be better for it.

Then there was Energy Secretary Rick Perry reminding us, in self-deprecating style, of the irony that he was now the head of an agency whose elimination he had called for during one of his presidential campaigns. In his Texan drawl and with a beaming smile, he asked us to be good citizens regardless of our station in life — reminding us that being a good father, or a good mother, is more important than climbing the corporate ladder.

As one might expect, my work in the Photo Office was primarily editing and cataloging photos. Lots of photos. I fried three computers during my time there, most likely because of the sheer numbers of images I was working with. No sooner did the IT team suit me up with a new computer — or at least a freshly refurbished one — than my office would need to request a replacement. 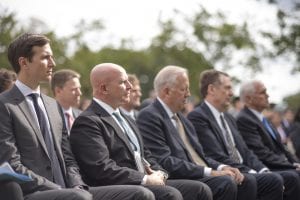 Jared Kushner and others (George Goss)

The highlights for me were when I was allowed to photograph events. I chose to use my own camera. The office’s beat-up Canons, holdovers from Pete Souza’s tenure as White House photographer for Barack Obama, were in the offing, but I preferred my Nikon even if I only had prime lenses. Fixed focal length “prime” Nikon lenses often deliver stellar results, but zoom lenses were much more sensible for events where distances are in constant flux — like the White House. Having only one camera body made it even more of a challenge. But my limited shooting options made the experience all the more thrilling. 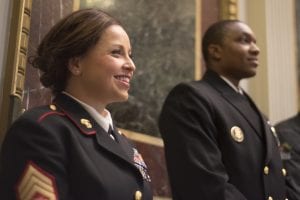 I clicked away as Marines celebrated the Marine Corps’ birthday with Kellyanne Conway, counselor to the president, stopping by. Then there were the Halloween festivities, in which I watched as Attorney General Jeff Sessions — chaperoning trick-or-treating children — seemed to spend an awfully long time talking with the president after he made it to the head of the queue.

Even more special were the assignments involving quintessential presidential roles such as the bestowing of a Medal of Honor to a veteran or the arrival and departure of Marine One — the hunter-green helicopter constantly piercing the D.C. horizon. I even got to photograph the annual turkey pardoning. 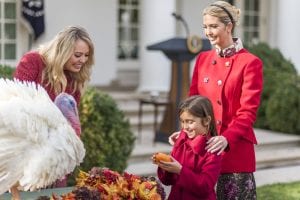 The only time, however, that I had direct contact with the president was around Christmas. At the very end of what felt like hours of posing for grip-and-grin photos with his wife, Melania, and staffers, President Trump turned to me, looked me right in the eyes, and said, “Good job.”

I was there to assist with the setup and takedown of the lights, among other menial tasks, hardly rocket science, but that was certainly a memorable moment — a fitting coda to a three-month internship that just flew by. 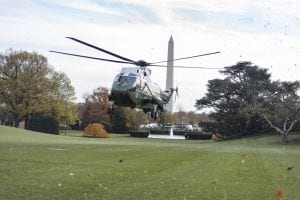 Once I had turned over my badge and made my final walk out from White House grounds, my political celebrity spotting days were over. No longer would I see National Economic Adviser Gary Cohn hovering outside the entrance to the West Wing, or Hope Hicks clocking late hours, or former New Jersey Gov. Chris Christie making his way to meet the president. I was also in need of a real job.

My wife, who was initially against our move to an unknown city with no discernible source of income, was now going to be the one directing our future. She had found stable work of her own, a radical shift from working more than seventy-hour weeks waiting tables and enduring lengthy rehearsals to “make it” as a professional ballet dancer. Despite Washington’s dearth of artists, the atrocious drivers, and our Foggy Bottom neighborhood’s uncanny resemblance to the set of a zombie film during non-working hours, it was a place she was willing to call home. Without my knowing, I had become a denizen of the Swamp after all.

George Goss is a multimedia producer who lives in Arlington, Virginia, with his wife and sixteen-month-old son.