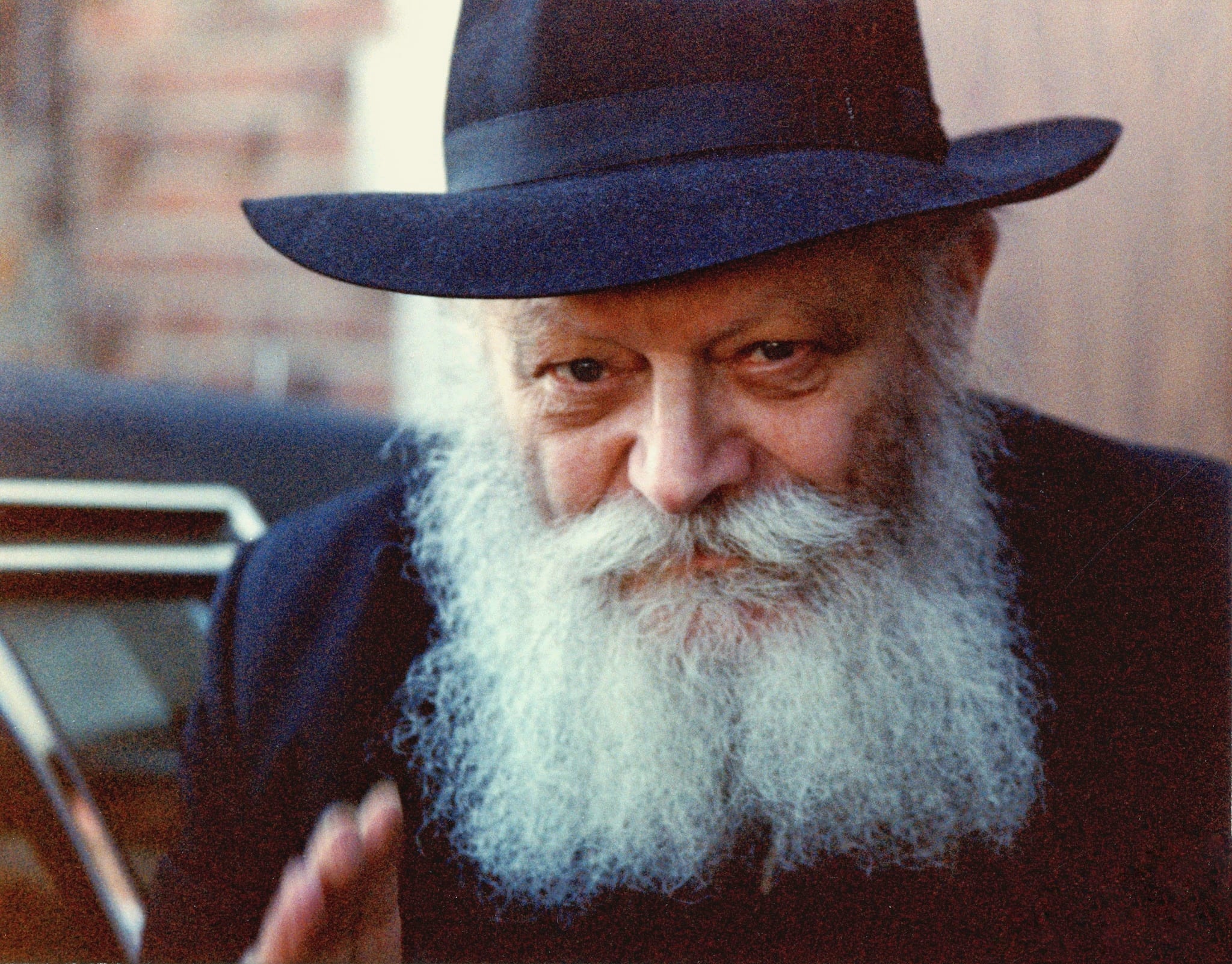 On April 5, President Trump issued a proclamation designating that day as Education Day, and calling to mind the life and work of Rabbi Menachem M. Schneerson, often known simply as the Rebbe. In doing so, the president continued a tradition that began in 1978 during the Carter administration and has been followed annually by every president since then.

Education Day (the name has occasionally been tweaked) has been set to coincide with the rabbi’s birthday and it mentions him specifically because of his abiding campaign to strengthen education worldwide. The importance of moral education was always at the heart of his message, because the history of teaching one’s children is a biblical mandate and also because modern times showed how education without a moral center has led to the worst human-made disasters the world has ever seen.

The importance of moral education was always at the heart of the Rebbe’s message.

Although Rabbi Schneerson developed relations with every president, he and Ronald Reagan had a special bond. President Reagan responded warmly to the rabbi’s letter of blessing after the 1981 assassination attempt, and the two exchanged letters a number of times.

President Reagan found particularly resonant a central part of the Rebbe’s message — the teaching of the Seven Noahide Laws. These laws are seen hinted at in the text of Genesis by the Rabbis of old. They are set out in the Talmud and organized in Maimonides’ medieval Code of Law. As taught in those sources, these laws were given by G-d to all humanity, with the first six laws being given to Adam and then all those reiterated and one more given to Noah after the Flood.

President Reagan was no more noted for biblical piety than Churchill or Lincoln. But there was something in the idea of a universal moral code that appealed to Reagan’s freedom-loving, constitutional outlook on the world. Freedom is possible because we are all called upon to individually take up moral responsibility by the Force that lies beneath the entire universe.

Though neither Reagan nor the Rebbe spoke of it in their correspondence, the Seven Noahide Laws had already emerged from their native soil in the Bible and Jewish tradition and had made themselves known in the world. When 17th-century Europe struggled to find an international order after the wrenching and bloody struggle of the Thirty Years’ War, Hugo Grotius, the architect of the Treaty of Westphalia that at last brought peace, used the Noahide Laws as his part of his intellectual foundation. The discovery of these laws, which claim to be divinely binding on all, gives a place to stand and to begin the development of precedent and binding custom in international relations.

John Selden in England engaged Grotius’ thought and developed and even more systematic use of the Seven Laws. In Table Talk, Selden is recorded as saying,

Reagan never indicated that he had read Selden, but his appreciation of American freedom would have been naturally in tune with it, as Selden was a fundamental influence on the series of British and then American thinkers who developed on his firm basis the idea of political rights flowing directly from G-d.

So we can understand the president’s response to the Rebbe’s emphasis on the need for an education that gives all a moral foundation instead of just uncentered knowledge. He wrote in his proclamation of 1982,

The Lubavitcher Rebbe’s work stands as a reminder that knowledge is an unworthy goal unless it is accompanied by moral and spiritual wisdom and understanding. He has provided a vivid example of the eternal validity of the Seven Noahide Laws, a moral code for all of us regardless of religious faith.

And in a similar vein, Reagan wrote in his 1985 proclamation,

The Seven Noahide Laws … are the essence of education at its best, and we should be certain that we pass on this precious heritage to all young Americans.

Part of what is enduringly attractive about these laws is that along with their universality goes the realization that everything not included in these laws is within the realm of human freedom to determine. Thus, the ground is cut out from beneath religious intolerance. As Grotius had noted in the 1600s, within ancient Israel

there always lived some Strangers … as it is read in the Talmud…. These, as the Hebrew Rabbins say, were obliged to keep the Precepts given to Adam and Noah … but not the Laws peculiar to the Israelites.

And if the laws given by divine revelation were not meant to be enforced outside of Israel, then, certainly, no later religious laws should be imposed. In short, here was a divine mandate for religious freedom, which grew and thrived in Grotius’ Holland, and then, somewhat later, in Selden’s England.

An openness to religious freedom flowing from the ancient source of religion itself — this engaged and inspired Reagan, as it had done with the builders of Western democracy before him.

This same spirit of freedom being something divinely given speaks from this year’s proclamation, as well. In the president’s words,

On this day, let us acknowledge that each person has a unique purpose that can be unleashed through an individual, whole-of-person approach to education, and let us renew our commitment to supporting education as a means by which individuals may grow their gifts, develop their talents, and fulfill their God-given potential.

The authority of the universe stands behind our freedoms, as they are the way to realize the unique gifts distributed in every nation and every individual. Once again, an American president has called us to contemplate and implement this message.