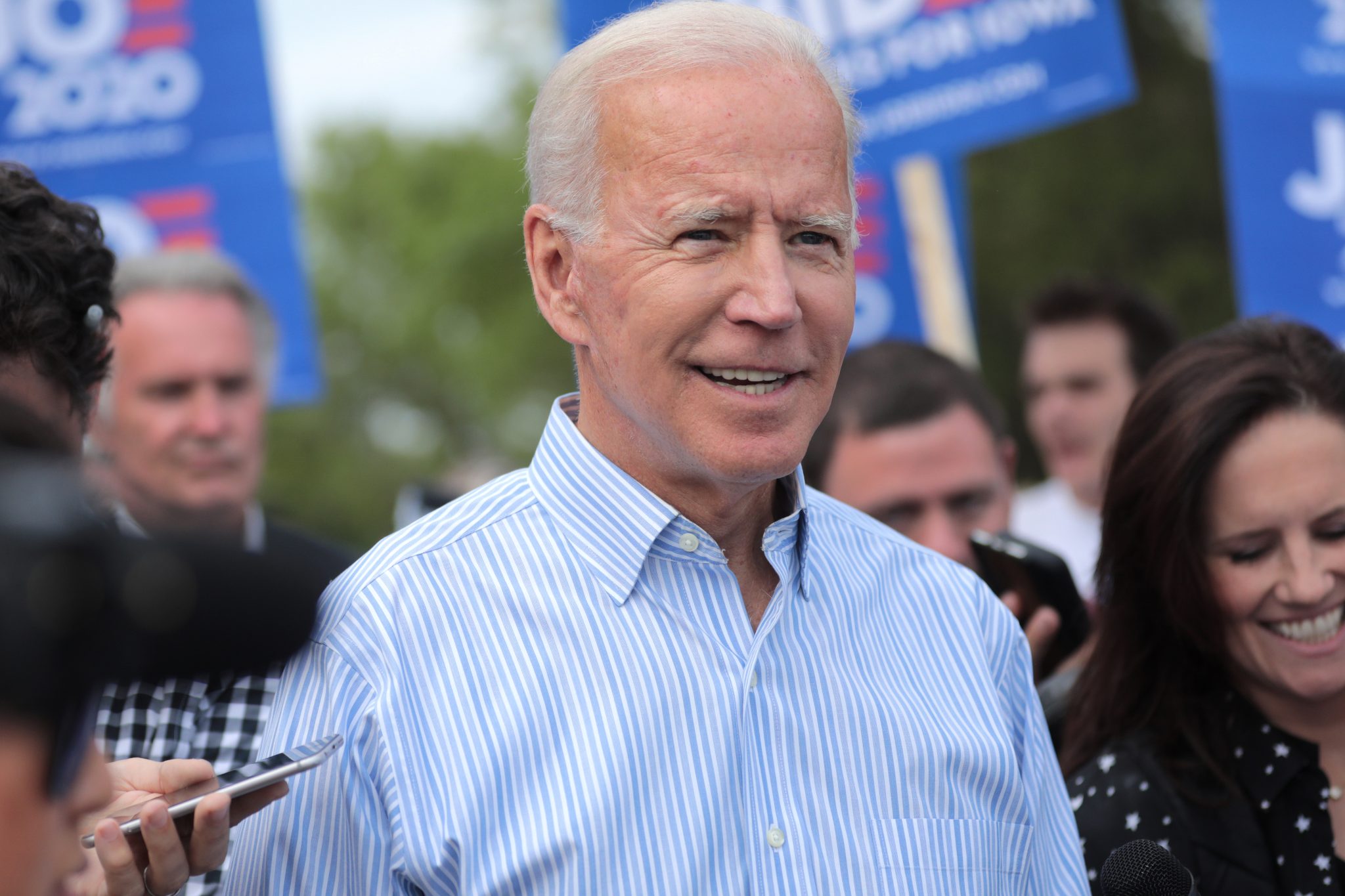 Once again, Election Day in America has come and gone with some lingering questions as to when the results will be certified. In the run-up to the presidential contest, each side overflowed with hope about the many wonders its guy, once in power, might bring about. Unfortunately, for those of us who prefer smaller government — for those of us who value individual liberty as an end in itself — neither candidate really promised fiscal solvency or less government interference in our lives.

Despite corporate tax reform, deregulatory efforts, some criminal justice reforms, and an anti-socialist rhetoric, President Donald Trump has shown little interest in free market policies. His administration promised and failed to get rid of the Affordable Care Act and would have likely replaced it with what is best described as Obamacare Light. With the Republicans’ support, Trump opened wide the spending spigot for the Pentagon and its defense contractors. Ditto for other kinds of spending, much of which was irresponsibly funded with debt.

And don’t forget: Although the prepandemic economy was growing steadily and wages were increasing, the government’s budget deficits almost doubled on Trump’s watch. This fiscal incontinence is inexcusable.

Further, Trump’s trade policy has been notoriously ignorant and destructive. His administration erected harmful barriers to trade, which — as any competent economist could tell you — increase prices for consumers. And the president’s tariffs failed to achieve their stated goals of bringing manufacturing jobs back to the United States. Of course, Trumpian immigration policies have been horrendous and even inhumane.

A second Trump term could bring more of this bad stuff, along with additional layers of likely government interventions. One could anticipate an intensified push for industrial policy — that is, government picking industrial “winners.” Also on tap would be the attempted arbitrary repatriation of medical and other supply chains.

As demonstrated during the past four years, rather than draining of the swamp as candidate Trump promised during his 2016 campaign, he and his team have filled it. He hasn’t hesitated to indulge — at taxpayer expense — all manner of cronies, from Boeing executives to steel moguls. In a second Trump term, such cronyism would surely continue, along with his chaotic style of governing, his narcissism, and his unpresidential tweets. And let’s not forget that, like Presidents Barack Obama and George Bush before him, Trump would continue his first-term abuse of executive powers by ruling arbitrarily through executive orders.

Joe Biden, on the other hand, should also scare small-government types. He never really cared about enhancing freedom in the almost 50 years he served in the Senate and White House. If elected president, he’d want to implement an “ambitious” agenda to grow government’s size enormously. The Manhattan Institute’s Brian Riedl calculates that the Biden plan could raise national government spending over the next decade by an additional $11 trillion. It would do so chiefly by expanding the Affordable Care Act, reducing Medicare eligibility to 60, further increasing spending on climate issues and infrastructure, and pouring more government largesse into college and K-12 programs, among other things.

Biden would also likely be as protectionist as Trump. For evidence, note that this darling of the Left supports “buy America” requirements. Also, there’s no doubt that his administration would indulge cronies. I’m willing to bet that this fact could be on display, if a Biden administration is sworn into office, with the new president putting his signature on a bill to extend bailouts to airline shareholders and creditors while being cynically marketed as assistance for workers.

There are many other similarities between both men. They both have anti-freedom and anti-choice agendas. Nick Gillespie of Reason puts it best. He writes, “If Donald Trump wins, anti-immigration, anti-abortion, and protectionist Republicans will continue pushing their largely unpopular agenda in Washington. If Joe Biden wins, then anti-capitalist, anti-school choice, and pro-regulation progressives will rush to pass legislation similarly out of sync with America’s more centrist electorate.”

Finally, this quote from the great H.L. Mencken comes to mind: “Government is a broker in pillage, and every election is a sort of advance auction sale of stolen goods.” So, the question is, which candidate will let you keep more of your stuff? Or maybe in this particular election, it was mostly about competence and character. Either way, it is depressing.