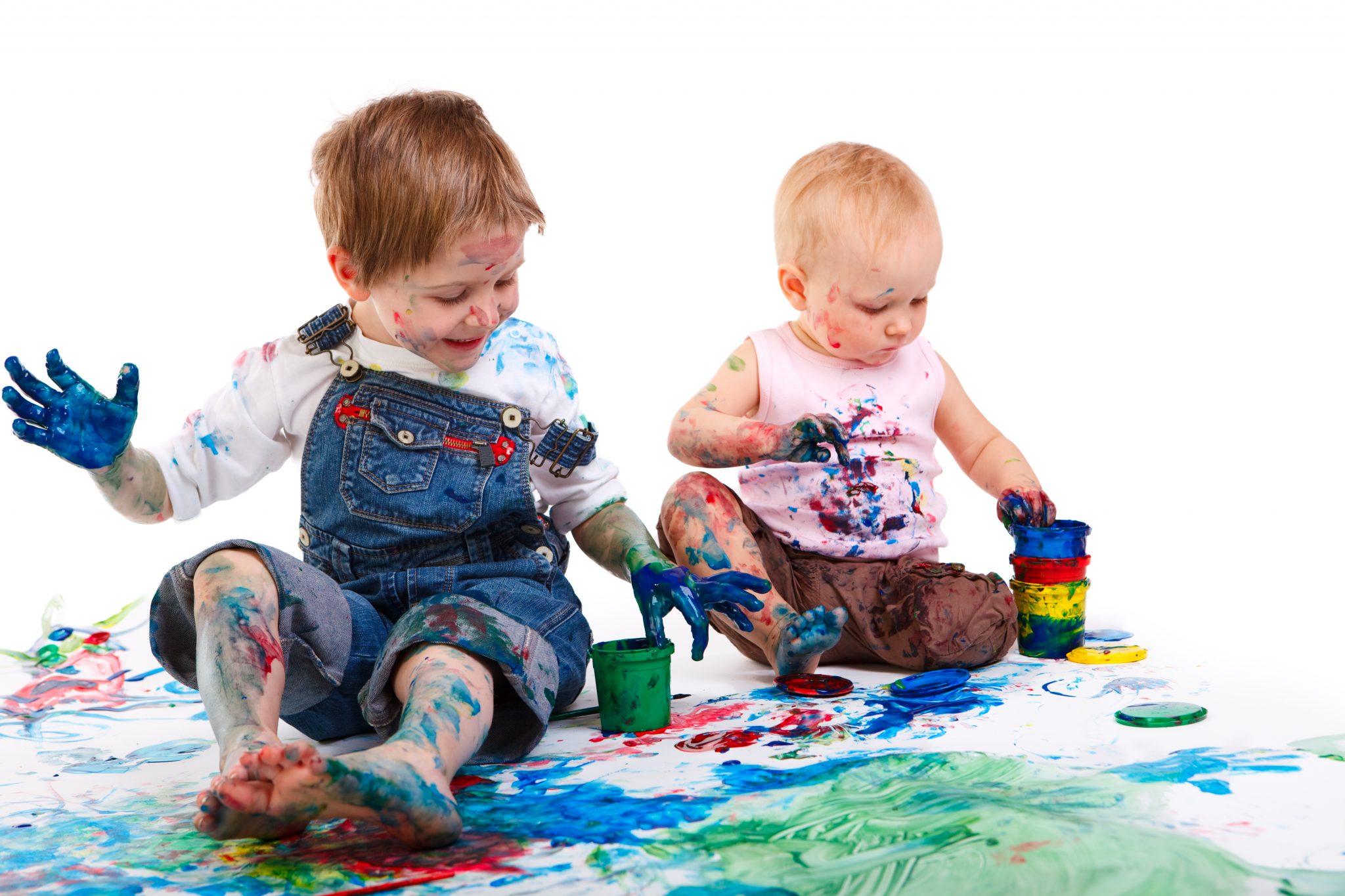 President Donald Trump is one of the worst negotiators I have ever seen. One day, he tells Speaker of the House Nancy Pelosi that the stimulus talks are over because she insisted on at least a $2 trillion deal and rejected the White House’s offer of $1.6 trillion. The next day, without Pelosi lifting a finger, the president comes back with an offer of nearly $1.9 trillion. Maybe if Pelosi waits, she’ll get her full $2 trillion after all.

Setting the puzzling negotiation tactics aside, this carelessness about American taxpayers’ money is shameful.

I know that everyone is supposedly now a Keynesian, and the refrain inside the D.C. Beltway is that failure to reach yet another so-called stimulus deal would guarantee economic disaster. In spite of evidence that government spending isn’t a miracle cure for the economy and that it’s often a bad investment, many Washington insiders lamented the president calling Pelosi’s bluff by saying that enough was enough and that negotiations were over. Until they weren’t.

So, here we are today. The White House’s new $1.88 trillion offer would reallocate $400 billion of the unspent funds from the previous COVID-19 legislation, for a total cost of about $1.5 trillion. Some Republicans find this apparent surrender by the administration to be incredible, especially because the White House proposal looks almost identical to the Democrats’ bill. As the saying goes, with Republicans like that, who needs Democrats?

Both sides want to send more checks to people. While the spending might not stimulate the economy, there’s no denying that some Americans’ lives will be made easier if they get $1,200 checks. But let’s be honest about this; for some pundits and politicians, sending out these checks isn’t to relieve the pain of a locked-down economy. In fact, many commentators complained that it was a poor political calculation on the president’s part to not send these checks as a preelection gift to voters. Apparently, the president received that message loudly and clearly. The question still unanswered is whether he will also cave and agree to broaden eligibility for a second round to those without Social Security numbers.

As for the rest of the bill, it’s stuffed with programs that promote economic stagnation and even more indebtedness. For instance, both Pelosi and Trump want an unemployment bonus on top of regular unemployment benefits. Pelosi wants to renew the $600 weekly bonus, while Trump wants it be $400. According to the Congressional Budget Office, the economic impact of each dollar of extended unemployment benefits already extended to Americans since April is roughly 67 cents. The CBO also calculated that if Pelosi’s original $600 benefit were continued, the cost of the bonus plus employment insurance would shrink the economy, due, in part, to disincentives to work.

For the duration of the pandemic, Trump also wants to expand — surely to the delight of Pelosi — the Affordable Care Act’s subsidies for people who have lost jobs and hence lost their insurance, to buy insurance through the individual market. Needless to say, many Republicans see this proposal as yet another a betrayal. And they are correct.

They both support another misguided $25 billion airline bailout that will be a waste to taxpayers. They pretend that they want to help airline workers, even though academic research also shows that bailouts benefit mostly shareholders and creditors more than workers. They both want to spend hundreds of billions of dollars for state bailouts, too. Pelosi wants over $400 billion for states, cities, and tribal lands, while Trump wants $300 billion. As I’ve argued many times over, bailing out the states would be irresponsible. Why shouldn’t state and local officials have to trim their budgets to adjust to this post-pandemic reality, just like everyone else?

As we prepare to spend many more trillions of dollars in “stimulus,” it’s obvious that Democrats and Trump administration officials resist the reality that the problem with the economy isn’t a lack of demand, so a Keynesian spending bill won’t help much.

Most of the economic issues continue to come from the restrictions on commerce in many states and the fact that consumers are wary of catching or spreading the COVID-19 virus. No level of magical thinking and spending will really boost the economy under these circumstances.