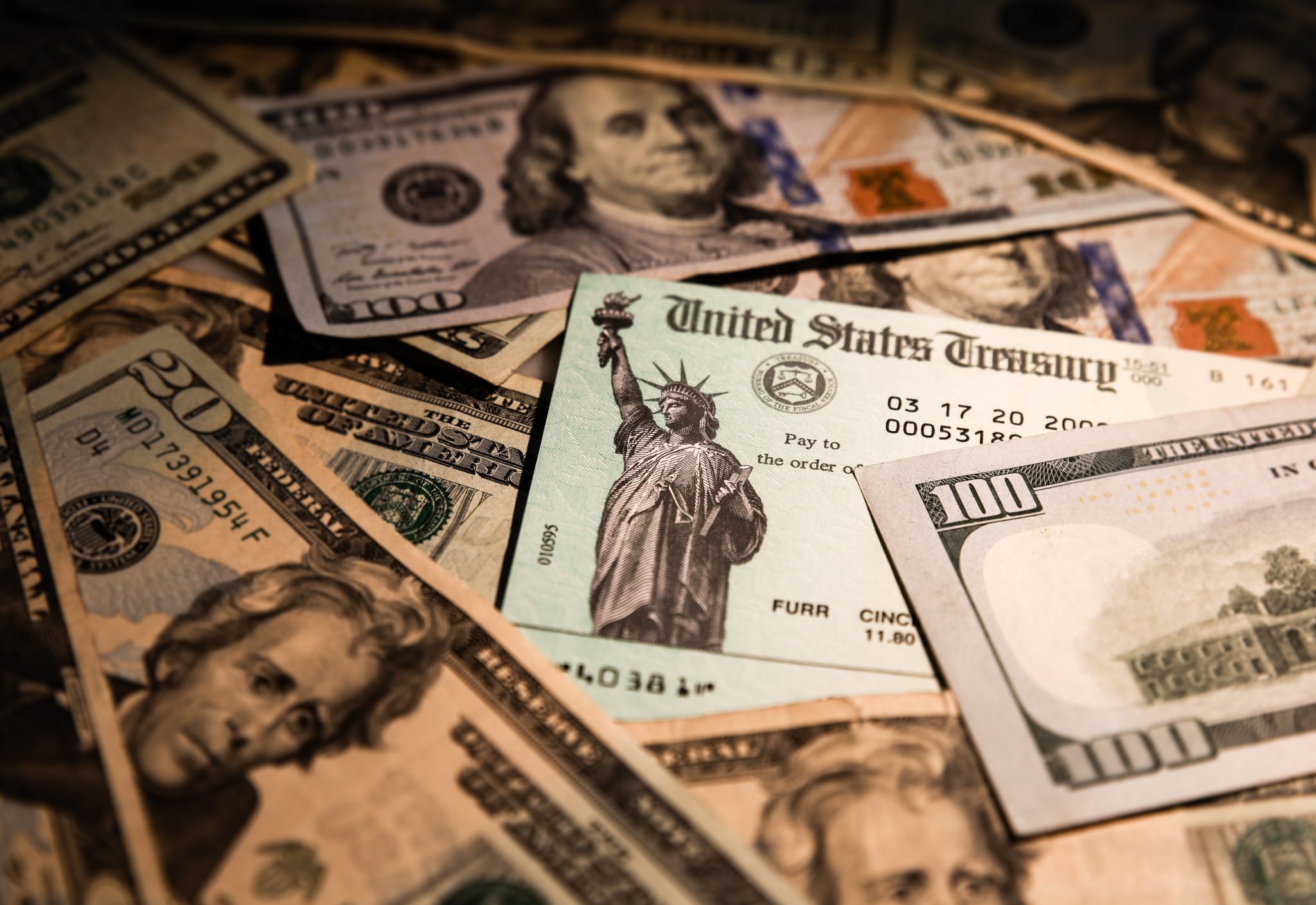 America’s national debt now stands at close to $27 trillion. According to a new report by the Congressional Budget Office, by the end of 2020, federal debt held by the public is projected to equal 98 percent of GDP — and in the following year, this burden will grow to 104 percent of GDP. But its growth doesn’t stop there. Even in the unlikely scenario that spending doesn’t increase, the CBO projects that national debt will weigh in at 107 percent of GDP in 2023. That’ll be the highest level in our nation’s history — higher than during the Great Depression and even higher than its peak during World War II.

Yet nobody in Washington seems to care about this disease of chronic profligacy, and COVID-19 has only made things worse. As economist John Cochrane of Stanford University’s Hoover Institution rightly notes, the pandemic response “resembles a sequence of million-dollar bets by non-socially distanced drunks at a secretly reopened bar: I’ll spend a trillion dollars! No, I’ll spend two trillion dollars! That anyone has to pay for this is un-mentioned.”

Even if we unrealistically assume that interest rates won’t ever rise again, the scenario remains grim.

While a few interviewees worry about the long-term impact of the debt, many find comfort in the fact that, with interest rates so low, as long as Uncle Sam does not add more debt to the ocean of red ink we already have, a growing economy should shrink the debt-to-GDP ratio. Also, Keynesian claims about the potency of government spending to spur growth seem easier to make during a recession, when demand is inadequate and wages and prices have a hard time adjusting to the new normal.

As Cochrane notes when writing about those who don’t worry about debt, “Who is to blame them, really? Markets offer 1% long-term interest rates. Blowout spending financed by the Fed printing money — which is no different from debt — has resulted in no inflation so far. Faced with the deep concerns of current voters, worry that our children and grandchildren might have to pay off debt is not particularly salient.”

But no one can promise that these conditions will last. For one thing, Congress never reduces spending, even when times are calm and prosperous. Instead, it inexorably hikes spending by more than the taxes that are supposed to pay for it. Ever-larger budget deficits accumulate year after year.

It’s legitimate to wonder if investors will still be willing to lend at 1 percent when the debt is 195 percent of GDP — a level the CBO claims we may be at in just a few decades. Dreamers say that investors will still give us money almost for free, yet nobody can plausibly make such a promise. As we learned during the Greek debt crisis of 2008, today’s low interest rates don’t prevent tomorrow’s rates from rising fast. The move from low to high rates can happen overnight.

Even if we unrealistically assume that interest rates won’t ever rise again, the scenario remains grim. Additional debt, even at low rates, must be repaid. And more debt means more repayment. Servicing government debt crowds out private spending in addition to the other government spending that people value.

And, of course, even if the debt doesn’t rise, the burden of servicing the current debt will increase if interest rates go up. If both the debt and interest rates rise, the situation could quickly get out of hand.

Even those economists who aren’t worried about our debt today recognize that there will be a point when we should start worrying. But they can’t say exactly when that point will be reached. My question is this: If it’s just a matter if “when” as opposed to “if,” shouldn’t everyone start worrying now, before it’s too late?

Cochrane seems to agree, writing, “We cannot tell when the conflagration will come. But we can remove the kindling and gasoline lying around. Reform long-term spending promises in line with long run revenues. Reform the tax code to raise money with less damage to the economy. And today, spend only as if someone has to pay it back. Because someone will have to pay it back.”