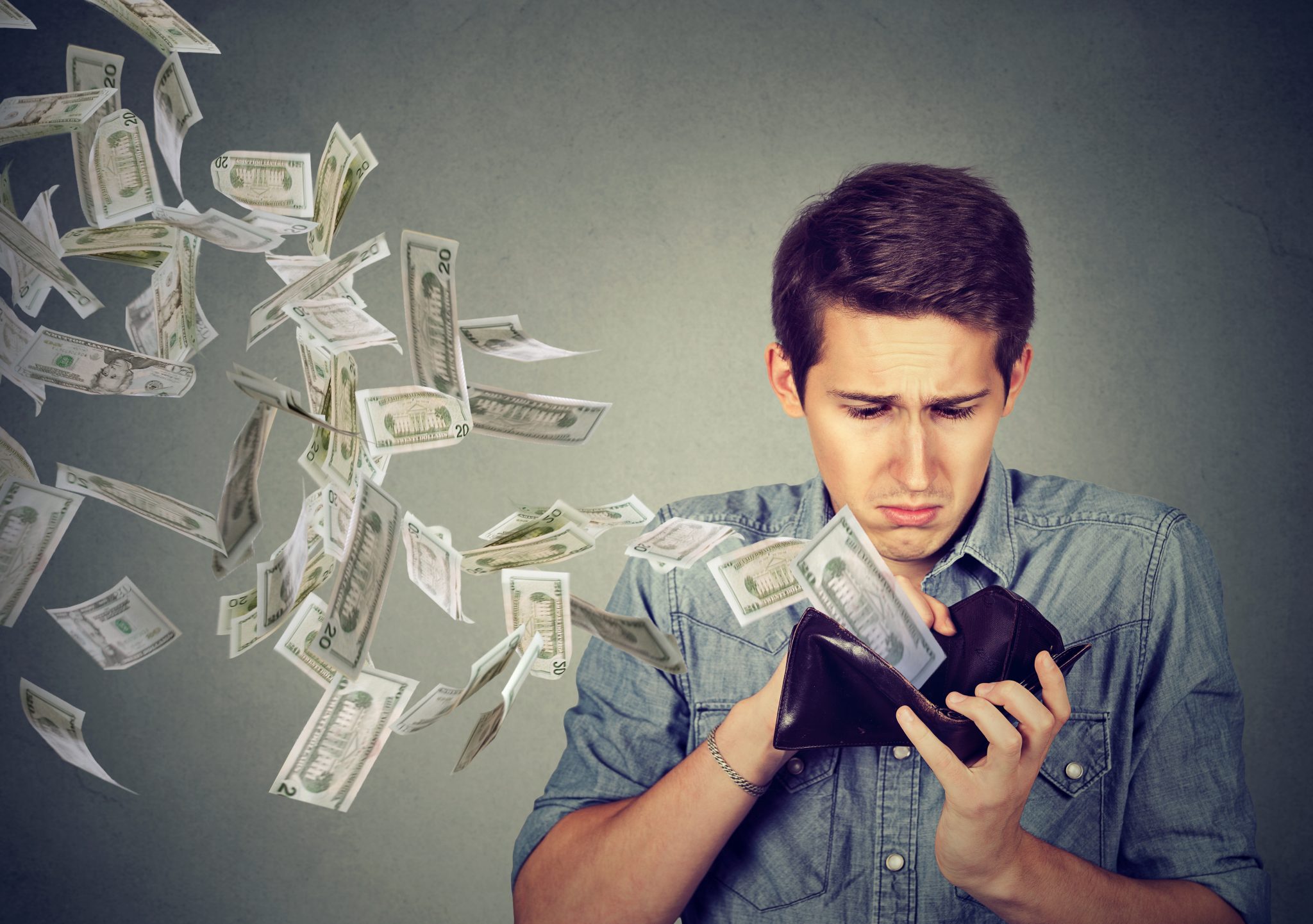 Intellectuals are supposed to speak truth to power. Unfortunately, some seem to be more interested in saying what everyone expects them to say, which only reinforces the status quo. Thankfully, a few scholars are resisting this trend, fighting for what is true rather than what is popular.

Case in point: a recent Hoover Institution paper on “A Pro-Growth Fiscal Consolidation Plan for the United States” by economists John Cogan, Daniel Heil, and John Taylor, which makes the case for a reduction in spending now in order to positively impact the economy.

The traditional objection against spending cuts is that they hurt consumption, but this study shows that a reduction in spending actually increases consumption in the short run and into the long run.

It’s refreshing to see their research, considering that we live in a world where pundits and even economists bend over backward to make the case that more debt is not a problem and that more fiscal stimulus is desirable. Never mind that the arguments that intellectuals offer to defend these claims aren’t supported by the academic literature. Consider the mistaken notion that more spending will stimulate the economy and somehow reduce the debt burden of the policy in the first place. Research overwhelmingly confirms that, for a variety of reasons, the return of government spending on economic growth is much less than the money spent.

Then there’s the argument that interest rates are low and hence it’s a good time to take on more debt — despite the chance that variable interest won’t always be that low. But more debt, even at low rates, still means more interest payments. Before COVID-19, the United States paid close to $400 billion in interest payments annually, or 8 percent of our budget. It’s only going to get worse now. Japan, for instance, has a massive amount of debt, despite its 0 percent long-term interest rates. Its debt repayments are its second-largest budget item.

I wish reporters and economists would stop asserting, like the Wall Street Journal recently did, “The example of Japan has shown that debts can rise for a long time, well above 200% of GDP, without sparking a fiscal crisis.” Really? I would have thought that Japan’s two decades of no growth and wage stagnation could be considered a crisis.

Moreover, Japan is quite different than the United States and can get away with more overall debt than we could. That’s because most Japanese securities are held in the Social Security trust fund that’s owned by the government. This means that net public sector debt is actually significantly lower in Japan than in the United States.

Enter the new paper by Cogan, Heil, and Taylor, which finds that, when faced with an inevitable debt explosion in our future, the only viable and desirable option is for Uncle Sam to limit expenditures as a share of GDP, around the 20 percent ratio that prevailed before the pandemic. The authors find that this approach avoids the “potentially large increase in future federal taxes.” Better yet, they actually find that the policy would boost both short- and long-term GDP.

This research will be added to decades of empirical evidence that spending-based consolidations are expansionary in the long term and, sometimes, can boost growth in the short term, too. However, my excitement with the paper is actually rooted in their scholarship and methodology, not just their conclusions.

Here’s why: The traditional objection against spending cuts is that they hurt demand (consumption), but this study shows that a reduction in spending actually increases consumption in the short run and into the long run. That’s because, in the same way people tend to increase their savings during a recession due to fear of the future, consumers also consider the long-term tax implications of today’s spending measures. They’ll increase their spending and investment habits in anticipation of future tax cuts — or, at the very least, no future tax hikes. The result is that the growth in output resulting from the spending restraint is driven primarily by consumption, which should be politically salient. The authors, however, also highlight that, as expected, investment reacts positively in the long run.

At a time when flawed arguments for more government spending and more debt are reemerging, this paper goes against the big government status quo and offers a blueprint for us to not only regain control of our spiraling debt but also do so in a way that will boost short- and long-term economic growth by boosting demand and then investment.