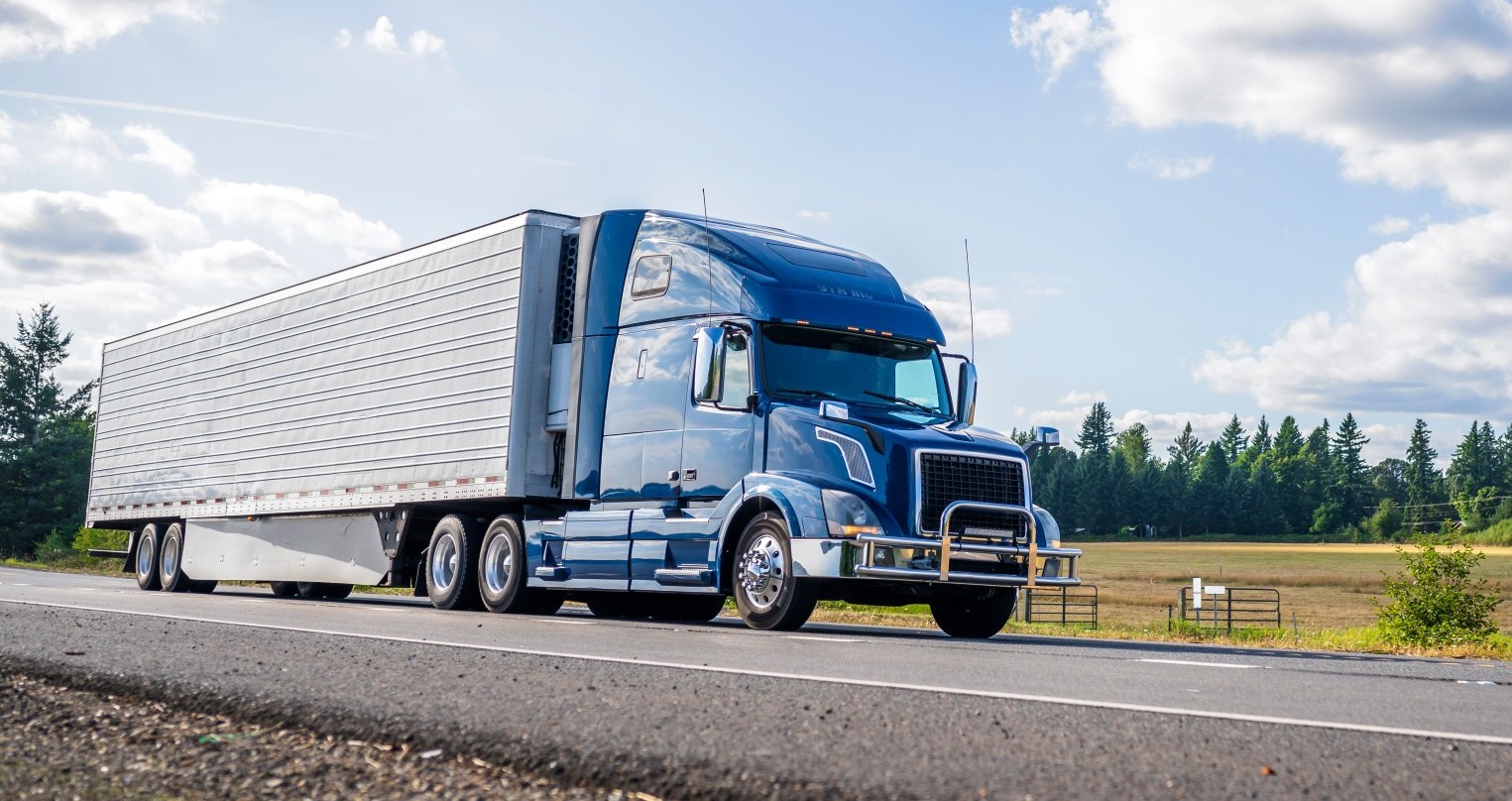 History is being made in the New Jersey state Senate elections.

The state’s longest-running senate president, Steve Sweeney, a Democrat, is one of the most powerful figures in New Jersey politics. Some would say that only a lunatic would run against a kingpin like him, and only the most apt politician in the planet could steal his seat.

Just four years ago, Politico’s Linh Tat reported that Sweeney’s reelection campaign was “the most expensive legislative race in U.S. history, according to an analysis by the state’s campaign watchdog agency.”

Fast forward to 2021, and the political juggernaut appears to be about to lose his seat to a commercial truck driver with zero political experience by the name of Edward Durr.

If this is not shocking — and revealing — enough, it is important to consider that Durr only spent $153 on his general election campaign.

At the moment, with more than 99 percent of precincts reporting, Sweeney trails Durr by close to 2,000 votes. The networks and the Associated Press have yet to call a winner, but all appears to be going in the right direction for the Republican candidate.

In short, New Jersey’s Democrats are extremely close to losing their Senate president, and for Republicans, with or without attaining the governorship, this would translate into an incredible victory. And more than anything else, it exemplifies that the blue-collar voter base shift only continues, and that a working-class, family-oriented GOP is the future.