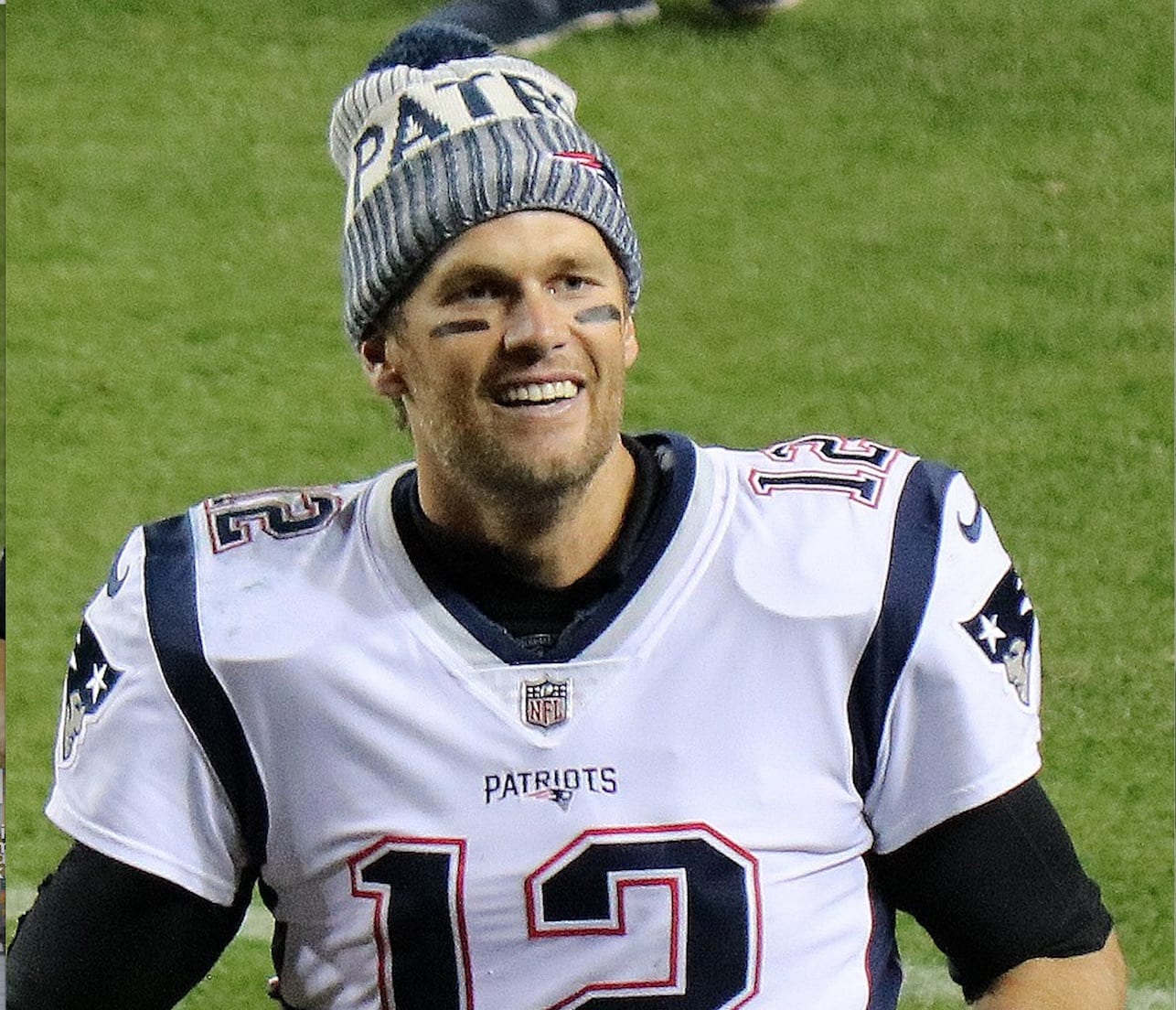 Many, many Super Bowls ago, it was a few days before the game, when the media was, as usual, desperately trying to find material for its coverage. Some desperate reporter asked a Dallas Cowboys running back named Duane Thomas how it felt to be playing in the “ultimate game.”

Thomas, who was something of a stoic, said, “If it is the ‘ultimate game,’ man, then how come they’re going to play it again next year?”

Nobody has ever been able to provide a cogent answer.

So, here we are. The Super Bowl will be played, yet again, on Sunday. And, yet again, one of the teams playing will be the New England Patriots. They will be favored and why not? They have appeared in seven of the things since the turn of the century, winning five while losing two. They are a professional sports dynasty on the order of the Chicago Bulls of the 1990s. And like the Bulls, they are a team built around one of the greatest players in the history of his sport and a coach with the wit to know how to deploy that player’s gifts. Phil Jackson did the coaching and counted on Michael Jordan to do the rest. Which he did. In the case of the Patriots, it is Bill Belichick who does the coaching and the casting. He finds the players and the schemes. Tom Brady then goes out and, as the sports cliché has it, “pulls the trigger.” He is the quarterback who makes it happen.

Even his detractors — of whom there are many — cannot deny that Brady is among the best ever to play his position. And maybe even a little better than that. Perhaps he is the best. He has five Super Bowl rings, after all. Nobody else can say that. Terry Bradshaw has four. As does Joe Montana. If the Patriots win on Sunday, then Brady will have half-again as many rings as they. And, while he is forty years old — ancient for a professional quarterback — Brady intends to go for more rings. To keep playing until he is forty-five. Or perhaps even older.

He doesn’t seem to be slowing down or losing his edge. Competitive or otherwise.

He is so good and so durable that it seems almost unfair. Then you throw in the fact that he is handsome, rich, and married to a beautiful woman who makes more money modeling than he does playing football.

Which may be why so many fans claim to “hate” him.

Like John F. Kennedy (and others) observed, “Life is unfair.”

Brady takes this proposition to an unbearable extreme.

If there is any justification for “hating” Brady — as opposed to pulling for the underdog, which would be the quarterback on whichever team Brady happens to be playing — it would be the old “cheating” rap. Brady was supposed to have had something to do with deflating — just a bit — the footballs he would be throwing against the Indianapolis Colts in a playoff game a few seasons back. He pled “not guilty” at the time but still eventually served a four-game suspension after his case all but went to the Supreme Court.

The slightly softer footballs were, as theory has it, easier for Brady to grip and throw. Which, of course, accounts for why the Patriots were able to squeak by the Colts 45-7.

If Brady was, in fact, guilty of conspiracy to let air out of footballs, if he did cheat in this fashion, then the story would be almost as shocking as the one that ran under the headline “Dog Bites Man.”

Some kinds of cheating in sports are sanctioned, in a fashion, by an unwritten code. You look for any little advantage you can get. There are baseball pitchers who made it to the Hall of Fame on their talent for throwing an illegal pitch — the spitball. They are not, however, in the same category as the players who used performance enhancing drugs. The distinction is both clear and hard to explain.

Richard Petty once explained the ethos of cheating in his sport — stock car racing — this way. “If you’re gonna cheat… cheat neat.” Everyone knew what he meant.

Those fans who hate Brady aren’t offended by his cheating — if, indeed, it occurred — but by his success.

It is, on the other hand, understandable that some fans feel no enthusiasm for Brady while acknowledging his great gifts and good character. They find him bland and corporate. Incapable of saying anything particularly interesting, of exhibiting any eccentricities, of breaking out of a shell of perfection.

He is everything the modern professional athlete ought to be. Clean, articulate, and boring.

Brady makes you miss the days of quarterbacks like Joe Namath who spent his down time in Miami before the third Super Bowl guaranteeing that his New York Jets would beat the heavily favored Baltimore Colts. He did this poolside, in the company of attractive women. Namath was known to stay out late and enjoy an occasional adult beverage. He was “Broadway Joe.”

And, of course, he came through on his “guarantee.”

And, then, there was Ken “Snake” Stabler who lived the same kind of life and once famously said, “There’s nothing wrong with studying the game plan by the light of the jukebox”.

Before either Namath or Stabler came along, there was a tough guy quarterback named Bobby Layne from Texas who took the Detroit Lions to consecutive NFL championships before the advent of the Super Bowl. Layne was a man who liked to party. When asked how he could stay out so late and play so well the next day, Layne said, “I sleep fast.”

Tom Brady drinks, too. Water. By the gallon.