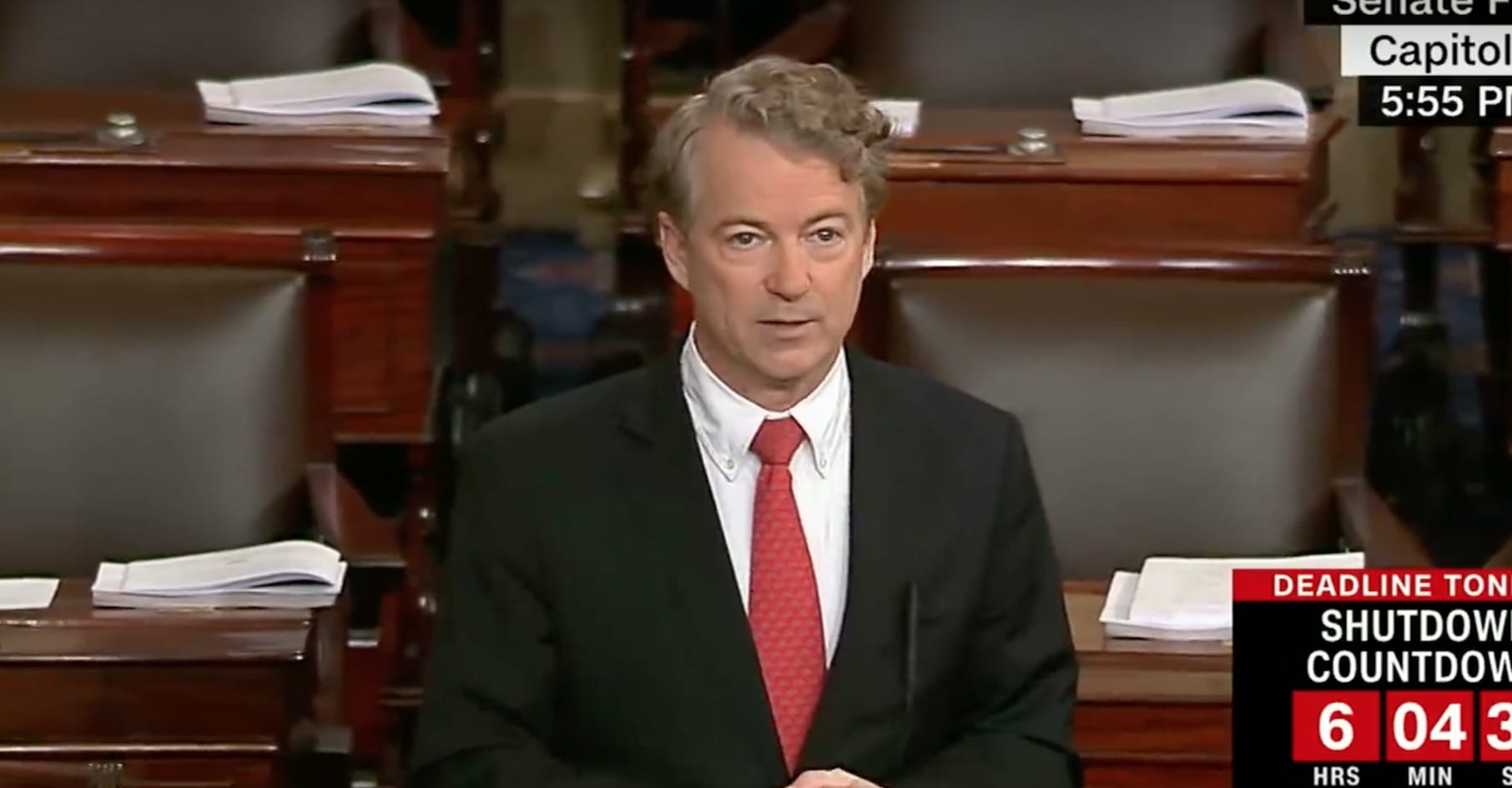 With the recent budget vote, Washington has decided to spend an additional $300 billion over the next two years, on top of the $1 trillion that we’ve just tacked on to the national debt with the recent tax cuts. Congress also decided to put off dealing with the budget again until March 2019. Thanks to this decision, whatever economic gains we may experience since the passage of the tax cuts are at risk over the long-term. A debate is needed, if the country is to have a chance at sustainable, widespread economic growth. We must decide very soon on whether we seek to be the America of relatively low taxes, reasonable regulation, and fiscal responsibility, or if we want to be another Europe. I shudder at what the American peoples’ choice will be.

The GOP says that its ultimate goal is to get sustainable, high levels of economic growth over the long-term. Unfortunately, that means that there’s still more spending to be done. Republicans believe that tax cuts and regulatory reform will negate the need for spending reductions because the first two policies will ignite the economy, allowing for economic growth to outpace debt creation (and the larger growth would also mean the more money that companies and citizens paid to the government in taxes without an actual tax increase).

Republicans say this was precisely what happened during the Reagan boom. The GOP is correct. And, to be sure, if we want to create sustainable growth levels in the long-term, an infrastructure bill (that would anticipate future growth) coupled with greater investment into education (that would help to create the workforce of tomorrow) are both necessary.

However, unlike the Reagan boom, the country’s debt levels have never been this high. Further, for every penny we want to spend on things that would actually create sustainable economic growth (like tax cuts, infrastructure, and education), the bulk of that which America is deficit spending on are things that will in no way contribute to economic growth.

Think about it: the largest cohort yet of Baby Boomers is set to retire around 2020—placing immense strain on the already-overburdened Social Security Trust Fund. Advances in medicine have already prolonged the lives of numerous people (obviously that’s a good thing). However, the cost of medicine continues to explode—meaning that greater shares of people are relying on Medicare and Medicaid to sustain them. It is unlikely that these trends will abate in the future. Meanwhile, the military budget is out-of-control; with America’s involvement in global conflicts exponentially increasing, the strain on the federal budget will only increase. There’s also the government’s obligation to pay the huge amount of benefits for the bloated federal workforce. And, lastly, the federal government is required to pay down interest on our oversized debt level (which is already at $400 billion per year). These interest payments are set to increase.

In other words, spending will be at ever-greater levels, and that which we spend on will not seriously contribute to an expanding economy.

Remember that old saying that, “to govern is to choose”?

We elect leaders to essentially make choices about the country’s future on our behalf. In the case of Congress, we elect these leaders to specifically make choices on the budget. Yet, for years, our leaders refuse to make the hard choices. Instead, they endlessly defer; they enact policies that may increase economic growth in the near-term, but rarely make wise investments for the future. The longer this occurs—and the more severe the spending becomes—the greater chance there will be for a complete breakdown of the system. We are rapidly approaching that entropic point.

Senator Rand Paul was right in voicing his concern over the debt level of this country because, in the medium-to-long-term, it’s a grave (and growing) threat. Congress deferring until March 2019 to handle the budget again could end up working out well (if congressional leaders sat down and mapped out a plan to address things like entitlement reform and overall spending reductions). However, should Congress continue its business-as-usual approach to governing between now and 2019, whatever economic gains we enjoy over the next few years from regulation reductions and the tax cuts, will be diminished (and eventually erased) by the failure to restrain our deficit spending and to reduce the debt.

President Trump, as the de facto head of the Republican Party, must direct the GOP to begin focusing on campaigning for—and governing on—a platform of spending reductions (since Democrats have a religious commitment to permanent increases in government spending). Senator Paul was right: a debate on this issue must be had on the matter. But, such a debate can (and should) only be had between the voters. As was proven this week, if left to a debate within Capitol Hill, the debate will never be had.

Besides, excessive debt is usually the sign of a society in decline. Not only recognizing—but addressing—that problem is a sign that the decline is reversible, because the people are still virtuous enough to elect leaders who will make the tough choices on their behalf. If the American people refuse to either have the debate or, if they choose to support candidates who will perpetuate this irresponsible behavior, then the country is doomed.

Make no mistake: the future of the country will be decided over the next four years. We must decide whether we, as a people, support the concept of limited government. If not, that’s fine. But, we must then be willing to abandon tax cuts, because we must somehow pay for the cradle-to-grave entitlements that America has spent the last 80 years constructing (and never really paying for). Otherwise, our economy will never grow, and our country will continue its inexorable decline.