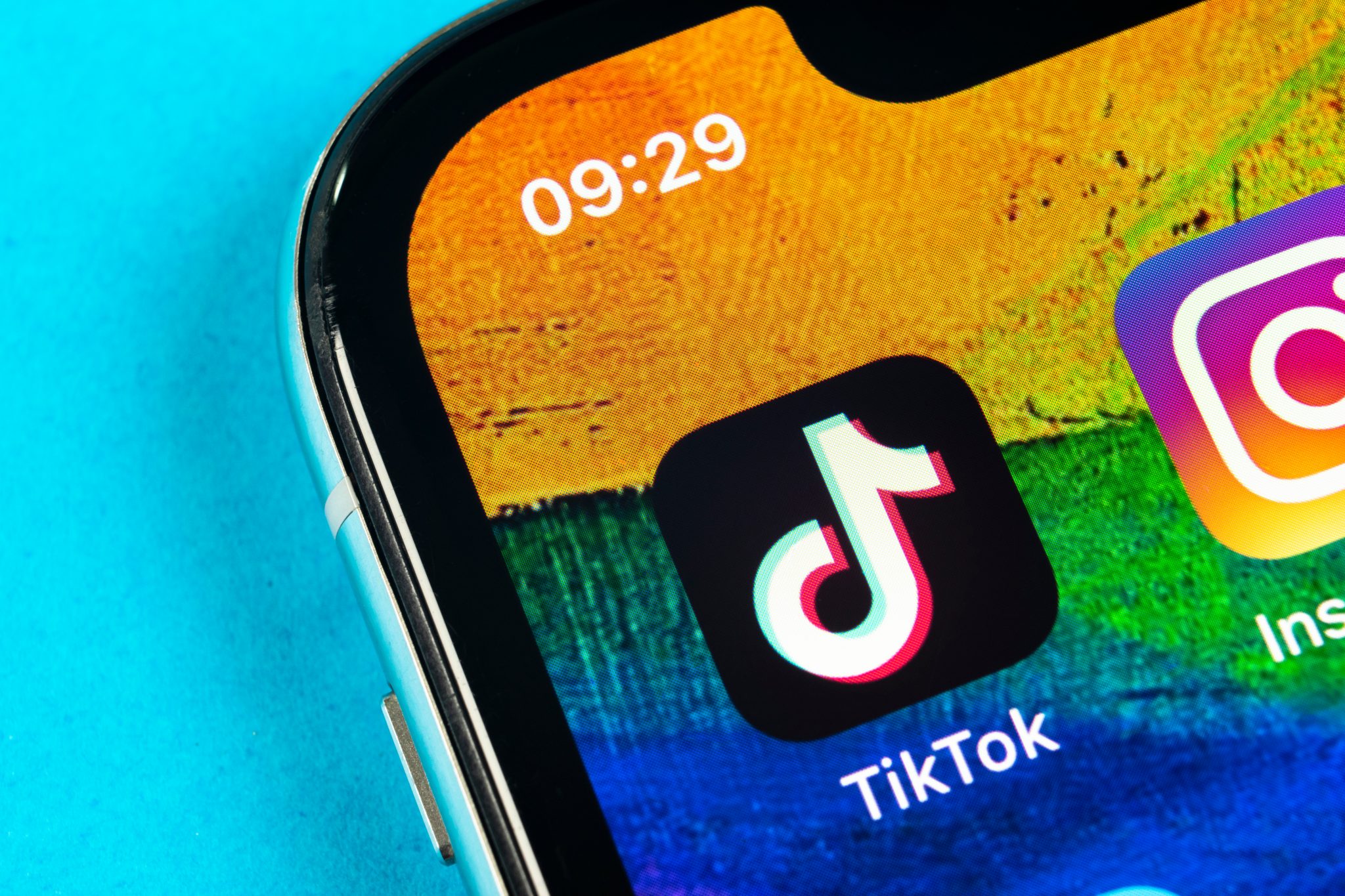 ByteDance, the Chinese company that owns the popular short video app TikTok, may sell a majority of its stake in the app to a small group of its U.S. investors as the United States government examines the possibility of a nationwide ban.

Following India’s ban of Chinese-connected apps like TikTok and WeChat, there have been calls for the United States to ban the app on the basis that personal user data and information could end up “in the hands of the Chinese Communist Party,” according to Secretary of State Mike Pompeo.

The concern is on account of the 2017 Chinese Intelligence Law that obligates Chinese companies to cooperate with the Chinese Communist Party-run government for intelligence purposes. In theory, the Communist Party could collect any TikTok data they wanted from any of the 165 million American downloads due to this law.

Earlier this week, the House of Representatives voted to ban federal employees from downloading the app on government-issued phones due to the possible national security risk.

Wells Fargo, the U.S. Navy, and the U.S. Army have all barred members and employees from using the app. And both the Democrat and Republican National Committees have warned staffers of its risks, though TikTok denies the claims that they are a national security threat.

A TikTok spokesperson said, “We have never provided user data to the Chinese government, nor would we do so if asked.”

The talks of a buyout are led by U.S. investors including venture capital firms General Atlantic and Sequoia Capital. The plan would leave ByteDance with a minority of stake in nonvoting shares, lessening the Chinese hold on the app.

The American investors have been involved in talks with the U.S. Treasury Department and other regulatory agencies regarding whether this plan would satisfy their security concerns.

In addition to General Atlantic and Sequoia Capital, New York-based private equity firms and Silicon Valley tech firms have neared the possibility of a buyout with ByteDance Founder and CEO Zhang Yiming.

Yiming is open to the sale if it is in the best interest of the app’s future, according to a report from The Information.

A TikTok spokesperson responded to the possibility of a buyout: “We are very confident in the long-term success of TikTok and will make our plans public when we have something to announce.”