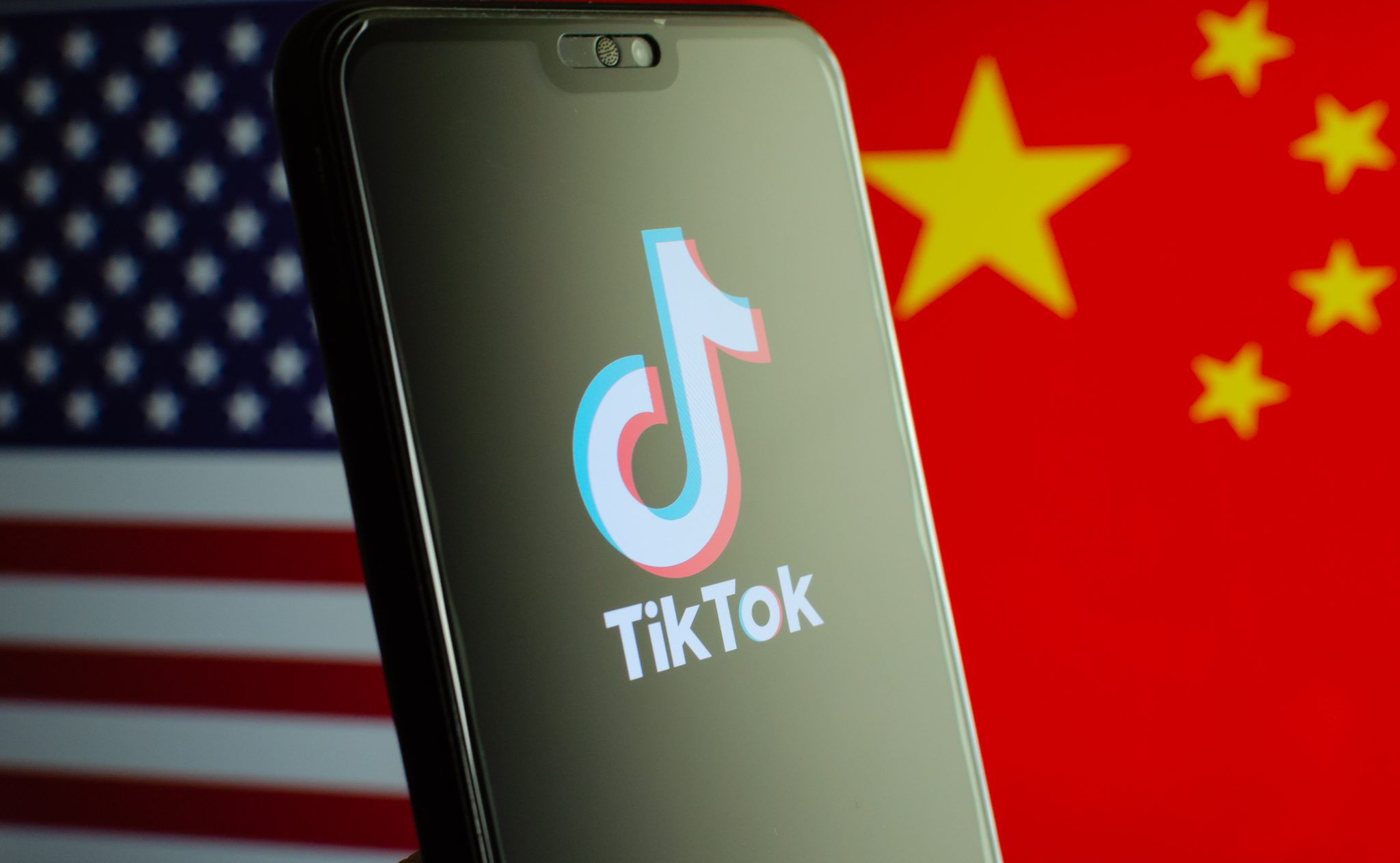 The popular social media app TikTok and its Chinese-owned parent company ByteDance Ltd. have become the object of the Trump administration’s suspicions. Recent incidents have led to privacy concerns surrounding TikTok. Secretary of State Mike Pompeo announced on July 6 that the president is “looking at” a potential ban on the app in the United States. He cited national security concerns of users’ data being harvested and used by the Chinese Communist Party.

The app’s rapid growth in the last three years, combined with its often-questionable practices, has raised global concerns about the company’s integrity and the threat the app may pose to data security.

Should the U.S. decide upon a ban, it would not be the first country to outlaw TikTok. On June 29, India enacted a nationwide ban on the app in response to border tensions with China. TikTok was one of 59 apps, including the Chinese-owned WeChat, Helo, and UC Browser, added to the country’s blacklist that month. Indian government officials said that the move was to preserve “data sovereignty.” The loss of access to India’s growing market was a major financial blow to TikTok, whose growth has been largely driven by Indian users — nearly 660 million downloads since 2017.

In South Korea, just this Wednesday, TikTok was fined $150,000 for harvesting the data of children under 14 years of age without parental consent. An investigation by the Korea Communications Commission uncovered 6,000 instances of such behavior, in violation of local privacy laws.

In Hong Kong, on June 9, TikTok stopped operating in response to the new National Security Law imposed by Beijing. TikTok is now the first major social media company to cease operations in Hong Kong since the law’s passage. This raises questions about China’s increasing encroachment on the freedoms of the region’s inhabitants. TikTok’s decision to pull out is also reminiscent of an incident in June where the videoconferencing company Zoom suspended a Hong Kong pro-democracy activist’s account at the Chinese government’s request.

Skepticism of TikTok’s intentions has been mounting in the U.S., despite the app’s attempts to distance itself from China in the public eye. Wells Fargo has asked all employees to uninstall the app from company devices, citing “TikTok’s privacy and security controls and practices” as having prompted the decision. Amazon also sent a similar request to its own employees. But shortly thereafter, they announced that there had been an “error,” and there was no change to company policy.

One particular security concern that has generated increased scrutiny was brought to light in June by Apple. With their new version of iOS 14, Apple caught TikTok in the act of recording information from users’ clipboards. TikTok claims that the feature is “designed to identify repetitive, spammy behavior.” But the ability to access the clipboard would potentially give TikTok access to passwords, financial data, and any other sensitive information that users may have happened to copy to their clipboard.

In November, the federal government opened a formal investigation into ByteDance. In January, the Pentagon directed all military personnel to uninstall the app. Accordingly, the U.S. Armed Forces have banned the app on all government devices and encouraged members to do likewise for their personal devices. The same is true of the State Department, the Department of Defense, the Department of Homeland Security, and TSA.

Both the Republican and Democratic national committees have advised their staff not to access TikTok on personal campaign devices. In March, Sen. Josh Hawley (R-Mo.) introduced legislation to ban the app for all government employees on all government devices. The bill has not yet been put to a vote in the Senate but currently sits in the Committee on Homeland Security and Government Affairs. In a hearing, Sen. Hawley argued, “It is owned by a Chinese company that includes Chinese Communist Party members in leadership, and it is required under Chinese law to share user data with Beijing, and TikTok has admitted that it has sent user data to China. To put it bluntly, this is a major security risk for the American people.”

Secretary of Defense Robert O’Brien contends that if the U.S. ends up pursuing a nationwide ban on the app, “that takes a big tool away from the espionage work or the surveillance work of the CCP.” By putting ByteDance on the Entity List, the Department of Commerce could make it difficult for U.S. companies to have dealings with TikTok, in effect preventing the app from being downloaded in the United States.

This is similar to how Trump responded to security concerns raised by the Chinese tech company Huawei. In 2019, the Department of Commerce added Huawei to the Entity List. This effectively excluded Huawei from any future role in building the United States’ 5G network. Whether or not the administration will choose to pursue this course of action with TikTok is still very much under discussion, with numerous factors at play. While most TikTok users and creators would be upset by a ban, American tech companies like Facebook and Google are jumping at the opportunity to step in and fill the niche that would be left by TikTok.

The concerns raised by TikTok in the U.S. and around the globe are a reminder of China’s ability and readiness to abuse its influence in the realm of technology. As the administration moves forward with its decision, it must carefully weigh the freedoms of U.S. businesses with the very real national security threats and act, as always, in America’s best interest.