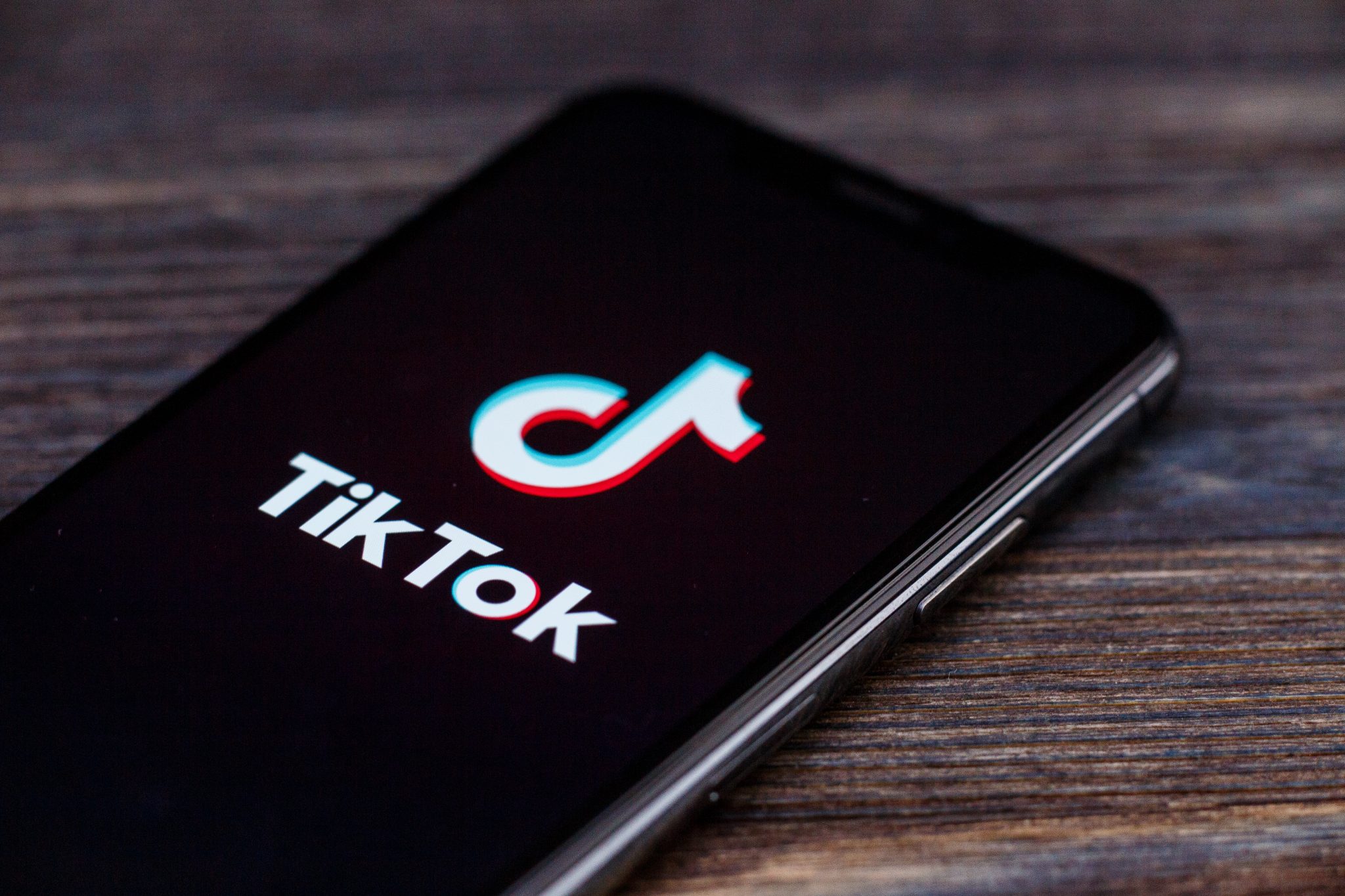 China and India scaled back operations in the Line of Actual Control (LAC) region of the contested Galawan Valley on Monday. Three weeks ago, the valley was the site of the bloodiest altercation between China and India since the 1970s, resulting in over 50 reported deaths. These tensions have played out both on the front lines and in the competitive tech sector in India.

While direct military tensions between India and China may be easing, the brewing tech cold war is not. For the past month, Indians have waged virtual battles against China through app stores like Apple’s App Store and Google Play.

Adding the massive Indian market to our alliance against China is a strategic necessity if we are to combat the hegemony of Chinese tech.

This week, tensions flared as India banned the internationally popular Chinese video app TikTok. The app, which many national security experts conclude is a cybersecurity threat, has been sharing user data with China. TikTok, along with messenger app WeChat, was among 59 apps with developers based in China that India banned.

National security experts concluded long ago that 21st-century warfare would be fought in the digital realm. For now, there is no outright war between India and China, but if or when it happens, we best be prepared to back up India.

With the prevalence of Chinese tech in the world, we need strong allies that have taken the first steps in countering Chinese influence. Working side by side with Canada, we have held Huawei, a Chinese tech conglomerate, accountable for stealing trade secrets and user data by detaining their CFO. Adding the massive Indian market to our alliance against China is a strategic necessity if we are to combat the hegemony of Chinese tech. The coalition between Canada and the U.S. has already resulted in serious pressure for Boris Johnson to roll back the U.K.’s 5G partnership with Huawei. Ensuring our allies’ digital infrastructures are free of Chinese interference allows us greater control over our own tech centers.

In the days following India’s decision to ban Chinese apps, the U.S. has taken promising steps in standing with India. Secretary Mike Pompeo announced on Fox News Monday night that he is considering bans on TikTok and other Chinese apps. Supporting India, not necessarily militarily, but by matching their movements on the digital front, is a key strategy in building global support against Chinese tech.

This is, of course, the first step. Looking at sourcing of hardware and software is an ideal follow-up. We should prioritize American, Indian, and other allies’ hardware over those that are made in China. In order to decouple ourselves from China, we have to rely upon alternatives from trustworthy supply chains.

The U.S. ought to take a serious look at what Chinese companies we are exposing ourselves to via smartphone apps. Chinese companies are subsidiaries of the CCP, and any app developed is likely going to contain some form of spyware. By deleting Chinese apps, we can accomplish the first step in a long campaign against Chinese tech rulership.