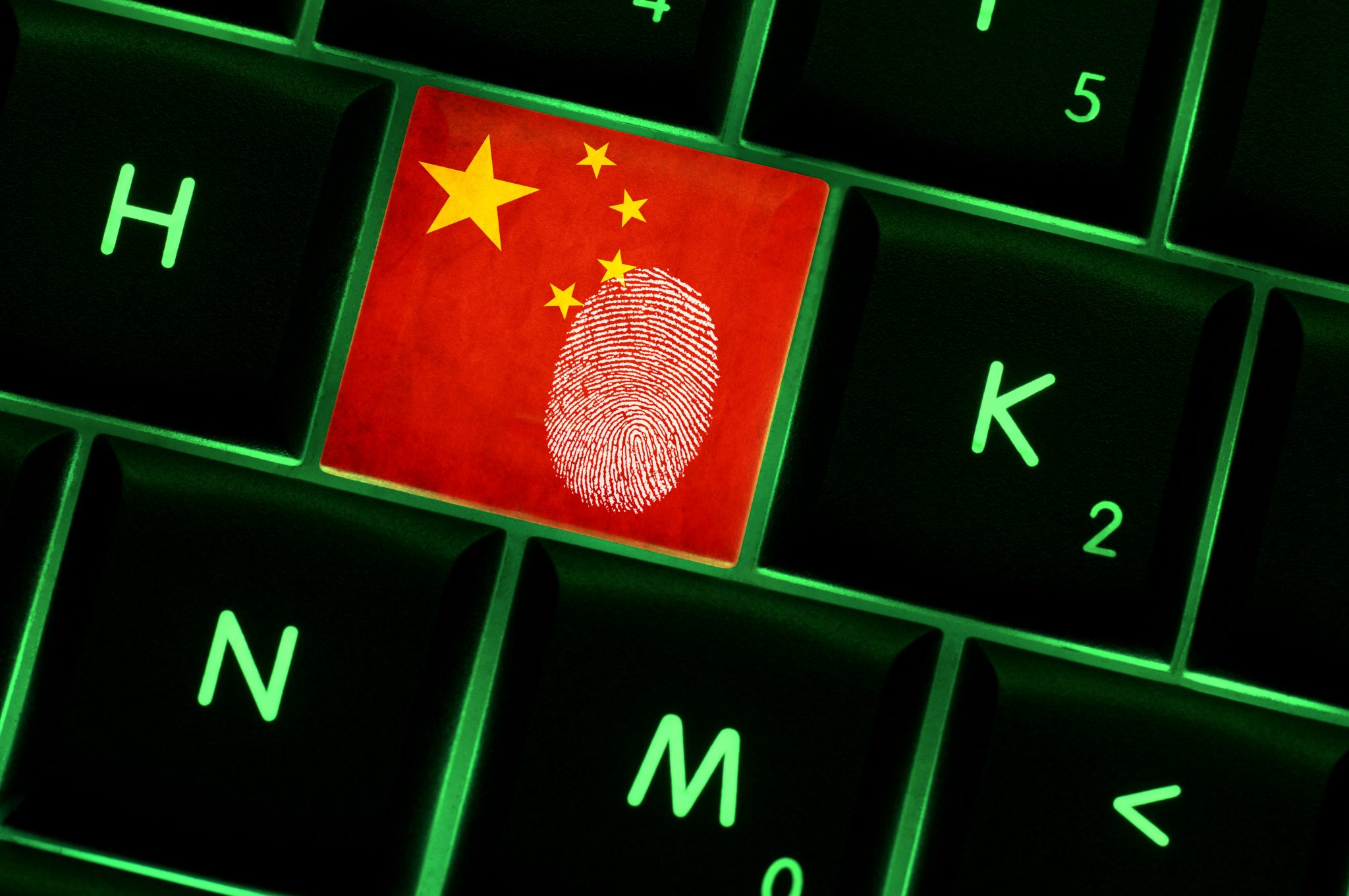 The diplomatic jockeying between Washington and Beijing over Hong Kong and Huawei, though important in its own right, has unfortunately done much to obscure the fact that there is a relentless cyberwar in progress amounting to tens of millions of dollars of damage every day. A stark reminder of this hidden conflict was issued this week in the form of an indictment by the U.S. government of a pair of cyberthieves who are accused of stealing valuable coronavirus research.

The two suspects, Li Xiaoyu and Dong Jiazhi, are both stated to be in their early 30s and are described as career hackers, sometimes working independently but often at the behest of the Communist Party. Their latest intrusions, focused on acquiring confidential coronavirus vaccine research, were alleged to have been directed by the Chinese spy service.

Remarkably, their efforts to steal American research on coronavirus began as early as January, before the virus had much of a presence in the U.S. and while vaccine research was in its infancy. Their efforts continued throughout February and into May, targeting multiple biotechnology firms from Massachusetts to California.

The indictment also details some of the other heists the hackers have pulled off in industries ranging from defense to artificial intelligence and solar energy, attacking firms around the world, including some headquartered in Britain, Spain, and Australia. The accused are estimated to have caused intellectual property damage to the tune of hundreds of millions of dollars.

Both individuals are currently in China and are unlikely to face consequences for their actions. Nevertheless, the indictment ought to serve as a reminder of what’s at stake in America’s invisible war with China’s 100,000-strong hacker army.

Back in early July, when many were asking where the feds were while rioters had looted and burned American cities, FBI Director Christopher Wray gave some stunning figures about what exactly was eating into the agency’s resources. Speaking to the Hudson Institute, Wray stated that nearly half of the agency’s 5,000 counterintelligence cases now related to Chinese espionage, with a new China-related case being opened every 10 hours.

“The greatest long-term threat to our nation’s information and intellectual property, and to our economic vitality, is the counterintelligence and economic espionage threat from China,” Wray claimed. “China is engaged in a whole-of-state effort to become the world’s only superpower by any means necessary.”

Between direct attacks and the legally ambiguous technology transfers that American companies must undergo to do business in China, the main focus of Beijing’s espionage efforts has been the attainment of economic and technological parity with the United States. Of course, the political and ideological components of Communist Party cyberwarfare doctrine are substantial and growing by the day. A glimpse at the extent of its efforts to influence Western opinion was revealed, by Twitter of all companies, in June: China had been operating a 150,000-bot influence network on the microblogging site, using a sophisticated core-auxiliary content production system to push Beijing’s line on issues like Hong Kong.

Are China and the U.S. already fighting a war? In terms of blood spilt, not so much. But in terms of relative geopolitical standing in 10, 20, or 30 years, it is proving to be one of the most meaningful interstate conflicts since as far back as most Americans can recall.