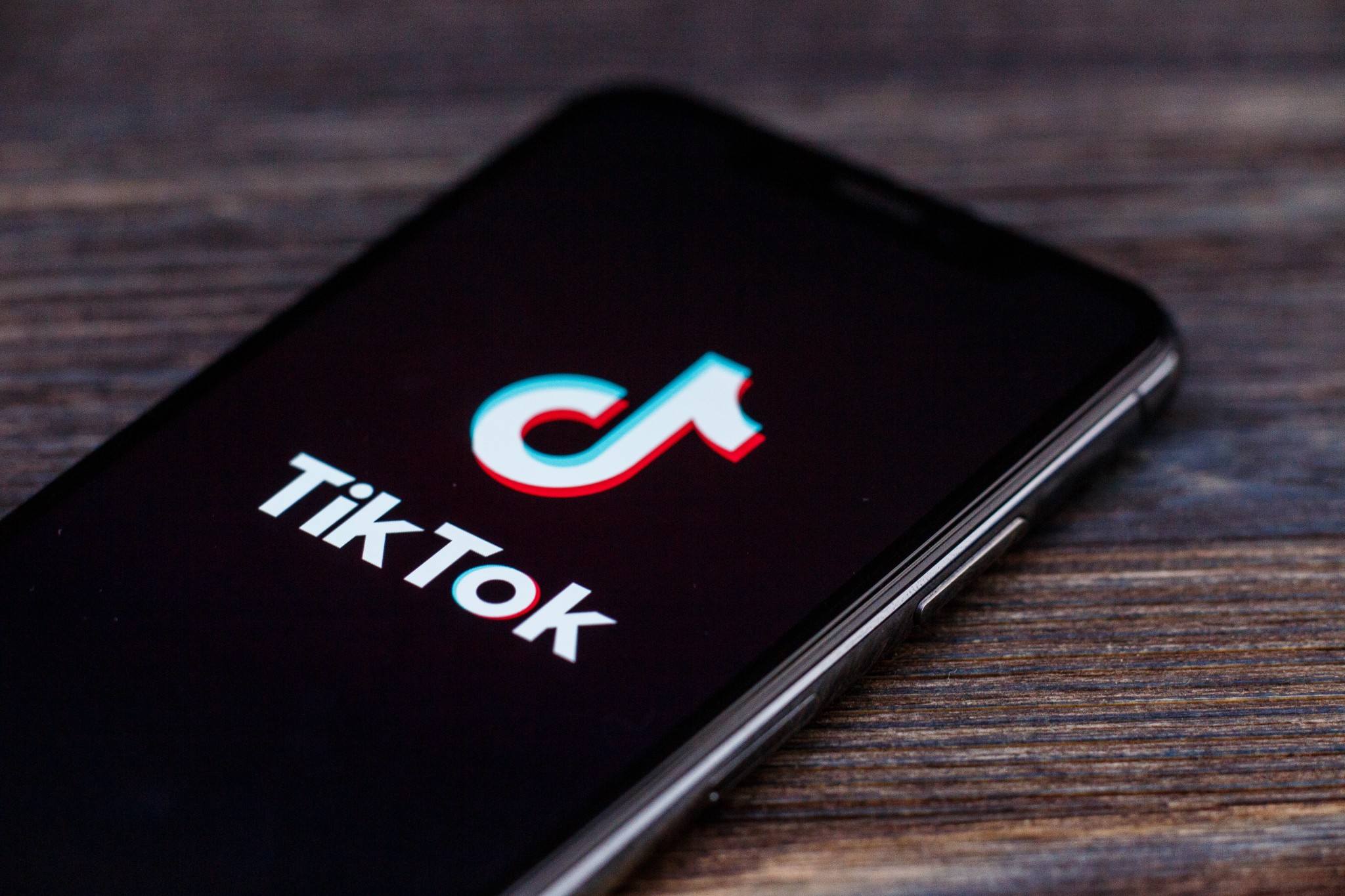 Now that we are finding out what was really behind Twitter, we have no reason to think that Google or Facebook are behaving any differently. Distrust all the damn BigTechs and believe even the most unhinged conspiracies: recent history is confirming that you will rarely, almost never, ever, be wrong.

At least, just as was the case with Twitter, we can confirm the BigTechs’ philias toward any and all woke causes, and their thin skin for anything to do with plain-speaking conservatism. We’ll have little doubt soon enough. This Twitter striptease operation is just the beginning of a nice story of manipulating public opinion that, had it happened at a mainstream newspaper, would have brought the whole company down. Be that as it may, I love the smell of naked algorithm in the morning.

Yes, we are in a real digital war and we dare not make mistakes. We must reconquer digital freedom because our real-life freedom now depends on it. But there is an even more urgent job to be done in the technological field (because I haven’t found the quorum to declare war on damn smart home appliances yet). I’m talking about TikTok. Some of us have been saying it since day one. These guys have never lied. I can remember their first ad perfectly: a man was walking down a street, and a girl stepped out in front of him and made a circular hole in the ground right under his nose, a void into which the boy instantly fell, causing the woman to burst out laughing. What more do you need to know about the objectives of a platform that advertises itself like this for its first incursion in the West?

Now we know that the relationship between ByteDance and TikTok is almost as close as the one I would like to have with Scarlett Johansson. And the CCP is fully integrated into ByteDance’s functional structure. They are as independent as Joe Biden’s kidney one and Joe Biden’s kidney two, to quote an average American with two kidneys.

The communists have obviously not created TikTok for fun. Communists lack a sense of humor and the only thing they really consider entertaining is watching a fellow party member burn alive. Therefore, the aim of this social network is clearly something other, and it is twofold: to influence Western culture, which they are already succeeding in doing, and to spy on Western powers, starting with the United States. There are also numerous reports pointing in this direction.

Yes, I know that this contemporary war lacks any kind of romanticism. To have to defeat a glorified video game whose only weakness is a damn algorithm, and open fire against a platform on which your own children will probably be doing stupid dances, isn’t half as motivating as bombing enemy tanks. But that’s 21st-century warfare for you. Winning or losing carries the same consequences as in yesteryear’s wars, when you could grab the enemy by the scruff of the neck without electrocuting yourself.