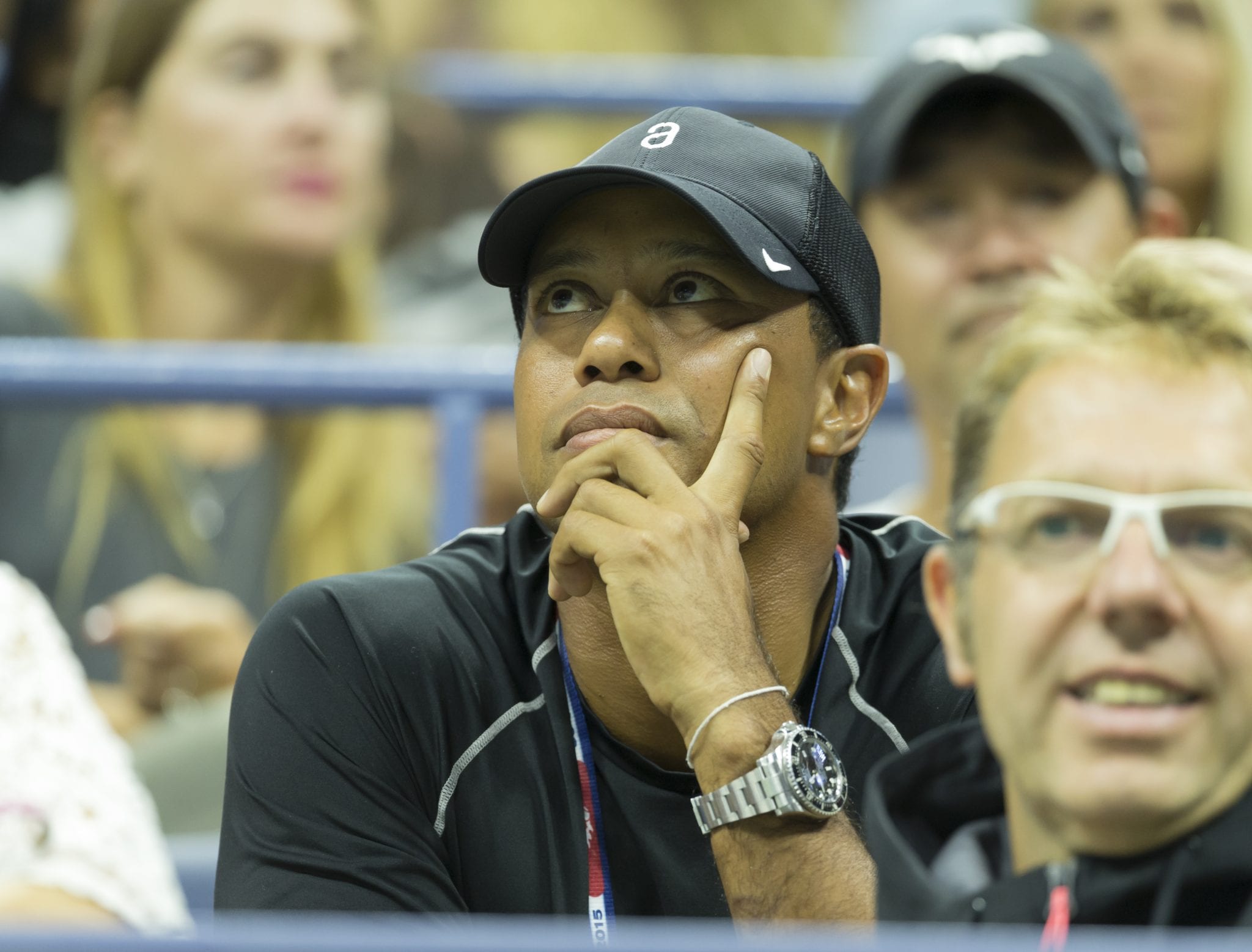 It doesn’t get any more American than this.

Tiger Woods, the wunderkind of golf who won his first Masters tournament in 1997 when he was 21 years old, has won it again over the weekend — when he is 43. But in the course of the intervening 22 years Woods had more early triumphs — and then a seemingly endless series of personal and professional setbacks.

Between 1997 and 2008 Tiger won fourteen major professional championships. Yet along the way there were increasing personal and health challenges. There were marital problems, stories of extramarital affairs, and then a divorce. There was an arrest for driving under the influence. Back surgeries became a recurring factor in his life.

Through it all, Tiger Woods persisted. And finally, as the nation watched, riveted, on Sunday he triumphed.

On his Monday show Rush Limbaugh was one of the first to note exactly what Americans were really seeing in the Tiger Masters triumph. In his opening monologue, Rush said this:

… But for those of you worried that you can be eternally damaged or hurt by what people think of you, never forget Tiger Woods. How many years ago was it, 12 years now, 11, 12 years ago, Tiger Woods was the biggest joke in this country. He had reached the pinnacle that few ever reach in any endeavor, and in one Thanksgiving weekend, it all came crushing down. And he lost not everything, but he lost a significant amount of things that were of dire consequence and importance to him, including his wife and for a time he was worried about losing his kids.

He lost all of the respect, and he knew that when he began playing golf again after going through the necessary rehab, that no matter where he went, the only thing people were gonna be thinking about was all of the controversy involving that news which led to his decline and fall. He couldn’t escape it. When he started playing golf again, people aren’t looking at him to see how well he plays. They’re looking at him and he thinks they’re laughing. But he had to fight through it.

Exactly my point, folks. We’re not a racist country. If we were, the wealthiest woman in America would not be an African-American, overweight TV star. And I’ve maintained that for I don’t know how many years. Could America love a comeback story any more than this one?

And while Rush was still on the air, out came this tweet from President Trump:

Because of his incredible Success & Comeback in Sports (Golf) and, more importantly, LIFE, I will be presenting him with the PRESIDENTIAL MEDAL OF FREEDOM!

The central point here is that what Tiger Woods has gone through was his own version of what every human walking the planet goes through. There can be success — and then along comes failure. At that point the central question is the same for all. Will the person in question have the courage to persist? To correct mistakes, understand that all people are imperfect — and stay focused to make that comeback, whatever the comeback happens to be.

As it happens, the President himself has written extensively on this very subject. In a 2007 book written with The Learning Annex founder Bill Zanker, Trump described the moment in his life when it seemed all of his hard work was about to go down the drain. It was the 1990s, and his company “was much too heavily leveraged.” His company owed billions and “I was in debt personally for $900 billion.” He thought he was finished.

How did he recover? He realized that in fact he had had so much early success that he took it for granted — and lost his focus. He wrote:

He did, and we all know the rest of the story. (Or at least all of it up to now!)

But there is something that directly ties Donald Trump to his friend Tiger Woods.

They are Americans. As were all those people in the galleries at the Masters cheering Tiger on. They all got it. What was on display this past weekend was the very essence of the spirit of America. It is exactly America that gives every human soul — no matter their background — the opportunity to succeed — and fail. There is nothing wrong with failure. Without it people could never learn. The question is, just as was true of Trump and Woods and as Rush was pointing out on Monday, do they take that failure, learn from it — and persist?

At the close of his observations about Tiger Woods, Rush added:

If you ever, ever get paralyzed by what people think of you and think all is lost after something you think has been humiliating and embarrassing, just never forget Tiger Woods. We live in a fabulous country that, yeah, we love to build people up to knock ’em down. But we let ’em come back, too, and we celebrate it. We are happy for people’s success in this country.”