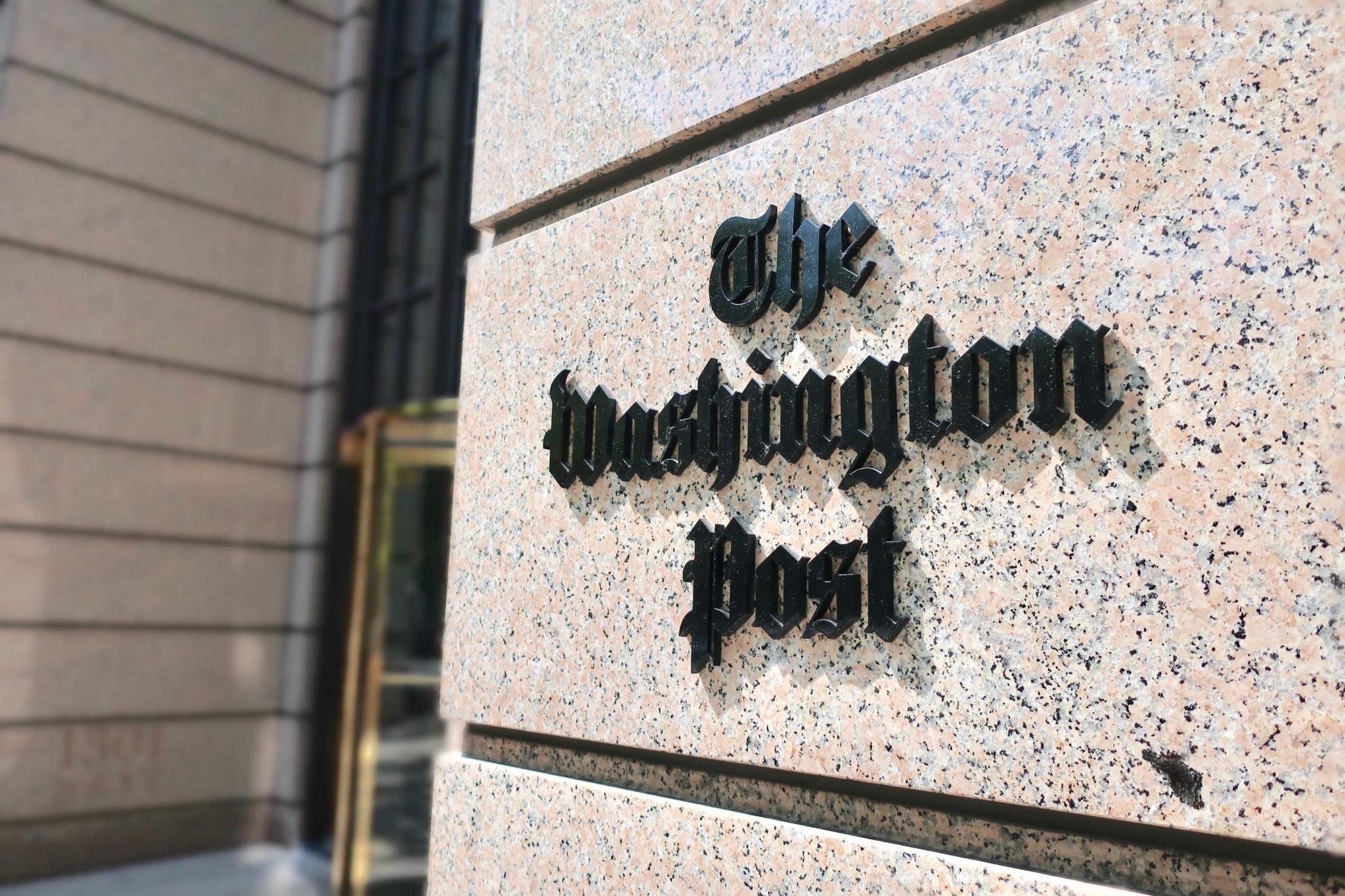 To say it is disturbing is to understate.

A recent Washington Post editorial was headlined, “Kevin McCarthy’s downward spiral.” Then ex-Bush 43 speechwriter-turned-Post columnist Michael Gerson, of all people, wrote an op-ed titled, “Kevin McCarthy emerges as a demagogue in his own right.”

The editorial focused on McCarthy’s warning to 35 social media companies not to release the private records of various Republican House members targeted by the January 6 Committee. McCarthy warned that the “Republican majority will not forget.”

The Post goes on to say this, bold print for emphasis supplied:

Mr. McCarthy should be defending Congress’s prerogative to investigate, not trying to curb it with threats and bullying. His fevered reaction can only prompt questions about what he and members of the House GOP caucus seek to hide.

Gerson, meanwhile, said that McCarthy’s actions represent an “obstruction of a congressional inquiry” which is “probably a violation of House ethics rules, and maybe even a violation of federal law.” He added, “McCarthy wants to show his chest hair and spitting skills in a party where toxic masculinity has become the dominant political philosophy.”

Cut through all the extended toxic verbiage about McCarthy and one realizes that what the Post and columnist Gerson are cheering on is outright fascism: the use of private companies by the state to demand the private communications of Americans who, not so coincidentally, serve as members of the United States Congress.

Note well that this demand for the communications of a select group of McCarthy’s Republican colleagues does not include a demand for the communications of House Speaker Nancy Pelosi, the House Democratic Leadership, or their respective staffs — which is to say the people who were, in fact, responsible for providing security for the U.S. Capitol building. To borrow from the Post editorial, why is the January 6 Committee afraid to investigate Pelosi and company? What is the committee — and Pelosi — seeking to hide?

The Post hilariously claims that McCarthy is using “threats and bullying” to curb a congressional investigation. In fact, it is Nancy Pelosi — repeatedly aided and abetted by the Post — who went out of her way to veto the appointment to the January 6 Committee of Republican Reps. Jim Jordan of Ohio and Jim Banks of Indiana precisely because she feared a truly independent investigation and what it would reveal about her own conduct in the days leading up to January 6.

Recall from history these words from Italy’s infamous fascist dictator, Benito Mussolini: “Fascism should rightly be called corporatism, as it is the merger of corporate and government power.”

What the Post and Gerson are demanding and defending is precisely “the merger of corporate and government power” as lovingly described by the fascist Mussolini. They are crystal clear in defending the government’s partnership with those “35 telecommunications and social media companies” to investigate the First Amendment free speech rights of select members of Congress.  Members who are, not coincidentally, all Republicans.

The New York Post has taken note of a lawsuit by data analyst and digital strategist Justin Hart in an editorial. The lawsuit was filed in California on Hart’s behalf by the Liberty Justice Center, a public interest law firm. It names as defendants Facebook, Twitter, President Joe Biden, and United States Surgeon General Vivek Murthy, who are accused of violating Hart’s First Amendment right to free speech.

Ask questions or post content about COVID-19 that runs counter to the Biden administration’s narrative and find yourself censored on social media.

. . . The lawsuit contends that the federal government is “colluding with social media companies to monitor, flag, suspend and delete social media posts it deems ‘misinformation.'”

In other words, what the Washington Post and Gerson are demanding is precisely what Hart is suing about — collusion between the federal government and social media companies. Again, that “collusion” — which is what the January 6 Committee is supporting and McCarthy is staunchly opposing — is exactly a fit with Mussolini’s point: “Fascism should rightly be called corporatism, as it is the merger of corporate and government power.”

It is, in fact, McCarthy who has shown the intestinal fortitude to stand up to the wild-eyed fascism that is on vivid display at the Washington Post. One can only imagine the outcry if McCarthy began demanding that the requests to those 35 companies for private records be expanded to include the private records of reporters, editors, and selective columnists at the Washington Post.

Make no mistake. What the Post and Gerson are advocating is dangerous — flat out fascism. It has no place in American life or law. Not to mention the Post is gone completely from its Watergate-investigating heyday, when investigating powerful government officials like President Richard Nixon was the coin of the realm. The fact that today’s Post refuses to investigate Pelosi and company for their actions which left the Capitol unprotected — not to mention that the paper hails the collusion between government and those 35 social media companies — is indeed a downward, not to mention demagogic, spiral.

And for standing up to oppose this government-corporate collusion, Kevin McCarthy deserves serious support and applause.