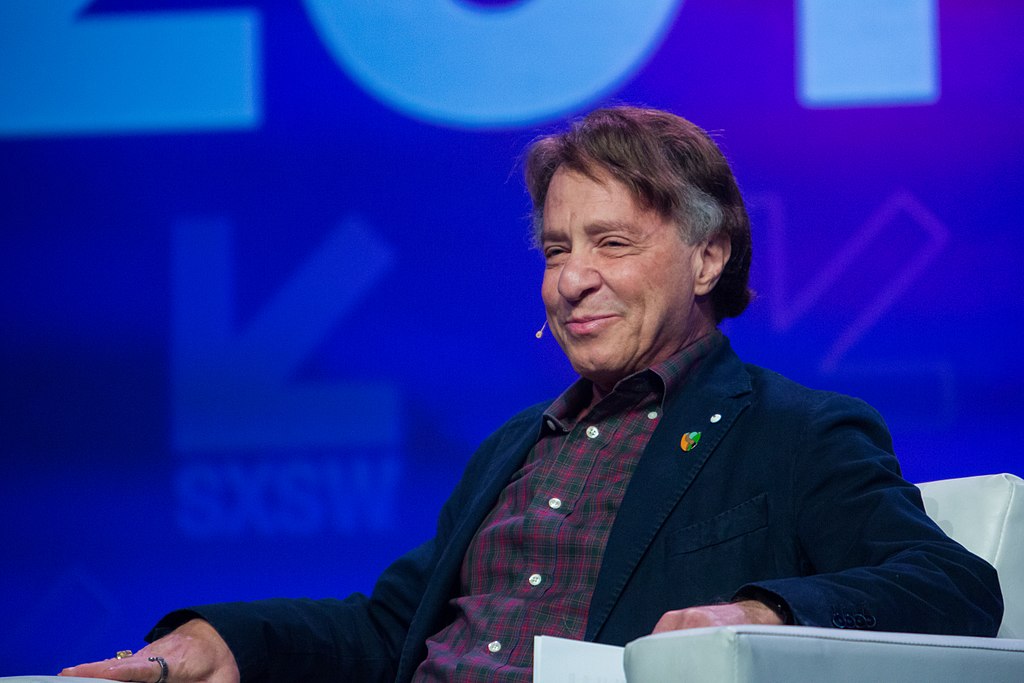 Transhumanists have seen the future and it is authoritarian. More specifically, it is both authoritarian and anti-human. To make matters even worse, transhumanism would coercively bankrupt the world economy. Beyond that, it’s a pipe dream that threatens venerable Western values. What’s not to like?

For those who may not know, transhumanism is an increasingly influential futuristic social movement that flowed out of the high academy to become a pet cause of atheism advocates and Silicon Valley billionaires. Akin to a contemporary Tower of Babel project, it is utopian to the core, with adherents who grandiosely plan to “seize control of human evolution” to bring about a “post-human” species that will leave natural humanity in its wake.

When it first emerged, the movement was obsessed with exercising “morphological freedom,” e.g., harnessing cutting-edge technologies to enhance intellectual capacities or effectuate superhero-type physical capabilities. These are still important transhumanist agenda items. But as the movement matured — and seeking to pluck hope from the naked and nihilistic materialistic beliefs of most adherents — the movement’s focus shifted to the pursuit of corporeal immortality — such as their expectation of uploading minds into computers or maintaining physical life through repeated cloned organ transplantation surgeries.

Attaining actual indefinite existence is about as likely as finally discovering the Fountain of Youth. But that doesn’t mean transhumanism should be dismissed as nothing more than a fecund source of science fiction movie plots. Indeed, given that some of society’s most influential members have embraced the cause — Google’s Ray Kurzweil and Tesla’s Elon Musk, to name just two examples — the movement presents a clear and present danger to established social mores and threatens to divert vast financial resources to Quixotic quests.

The dangers that transhumanism poses are illustrated vividly by the “The Transhumanist Bill of Rights” (TBR), adopted by the Transhumanist Party and recently published by Wired. A close look at the document reveals it actually as a Bill of Wrongs that would undercut liberty and bankrupt institutions.

Transhumanism would shatter human exceptionalism. The moral philosophy of the West holds that each human being is possessed of natural rights that adhere solely and merely because we are human. But transhumanists yearn to remake humanity in their own image — including as cyborgs, group personalities residing in the Internet Cloud, or AI-controlled machines. That requires denigrating natural man as unexceptional to justify our substantial deconstruction and redesign. Thus, rather than view human beings as exclusive rights-bearers, the TBR would grant rights to all “sentient entities,” a category that includes both the biological and mechanical:

As used in this TRANSHUMANIST BILL OF RIGHTS, the term “sentient entities” encompasses:
(i) Human beings, including genetically modified humans;
(ii) Cyborgs;
(iii) Digital intelligences;
(iv) Intellectually enhanced, previously non-sapient animals;
(v) Any species of plant or animal which has been enhanced to possess the capacity for intelligent thought; and
(vi) Other advanced sapient life forms.

According to the TBR, all sentient entities have “equal and total access to any universal rights to life” — our most fundamental existential protection currently reserved to human beings. Moreover, the TBR conjures “ending involuntary suffering, making personhood improvements, and achieving an indefinite lifespan via science and technology,” as fundamental rights of equivalent importance. This would seem to mean, among other anti-human consequences, the required legalization of euthanasia, an end to using animals in medical research, anything goes scientific research, perhaps even a legal proscription against unplugging an AI computer deemed to be self-aware and therefore entitled legally to continued existence.

The right to engage in transhumanist enterprise would prevail over religious freedoms and even democratically derived public policy decisions. Ominously, Article IX of the TBR states:

While all individuals should be free to formulate their independent opinions regarding the aforementioned pursuits, no hostile cultural, ethnic, or religious perspectives should be entitled to apply the force of law to erode the safeguards protecting peaceful, voluntary measures intended to maximize the number of life hours citizens possess.

Involuntary aging shall be classified as a disease. All nations and their governments will actively seek to dramatically extend the lives and improve the health of their citizens by offering them scientific and medical technologies to overcome involuntary aging.

Imagine the cost of that!

Meanwhile, Article VII declares, “All sentient entities should be the beneficiaries of a system of universal healthcare.” Remember, those so entitled would not be limited to human or even post-human biological beings, but would also include “altered, augmented, cybernetic, transgenic, anthropomorphic, or avatar sentient entity.”

It is one thing for private companies and philanthropists to spend hundreds of millions chasing transhumanist imaginings. It’s their money, after all. But the TRB would coerce general society to fund transhumanist pursuits by requiring that “all sentient entities sufficient basic access to wealth and resources to sustain the basic requirements of existence… and function as the foundation for pursuits of self-improvement,” meaning funding for post-human upgrading.

Not only that, but the TRB requires the creation of a quasi-communist society — hardly surprising since transhumanism, like communism, flows out of an atheistic and materialistic mindset. Thus, Article XIX states:

Given the inevitability of technology eventually replacing the need for the labor of sentient entities, all sentient entities should be the beneficiaries of an unconditional universal basic income, whereby the same minimum amount of money or other resources is provided irrespective of a sentient entity’s life circumstances, occupations, or other income sources…

Lest you think that such requirements would not be sufficiently bankrupting, the TBR would also require that each individual receive a generous guaranteed support from the state to make up for the “inevitability of technology eventually replacing the need for the labor of sentient entities.” From each according to his abilities, to each according to his needs.

Transhumanism would also distort family life by unleashing reproductive anarchy and mutating parenting into primarily a means of self-gratification. “All sentient entities are entitled to reproductive freedom, including through novel means such as the creation of mind clones, monoparent children, or benevolent artificial general intelligence.” The possibilities are endless, but among other dystopian potentials, this could mean the birth of cloned babies genetically altered to suit the desires of parents and deploying quality control techniques including the disposal of defective gestating products. Aldous Huxley call your office!

Enough. Transhumanism needs to be seen as a threatening subversion actively seeking to overthrow the venerable principles that conservativism preserves and promotes. And while most of the movement’s technological fever dreams will never eventuate, transhumanist values threaten to replace Judeo/Christian principles with a hedonistic utilitarianism that eschews personal restraint and lassos us all into the collectivist pursuit of post-humanity.

Utopianism never ends well. Transhumanism should be resisted by all who value natural rights and the true meaning of human liberty.