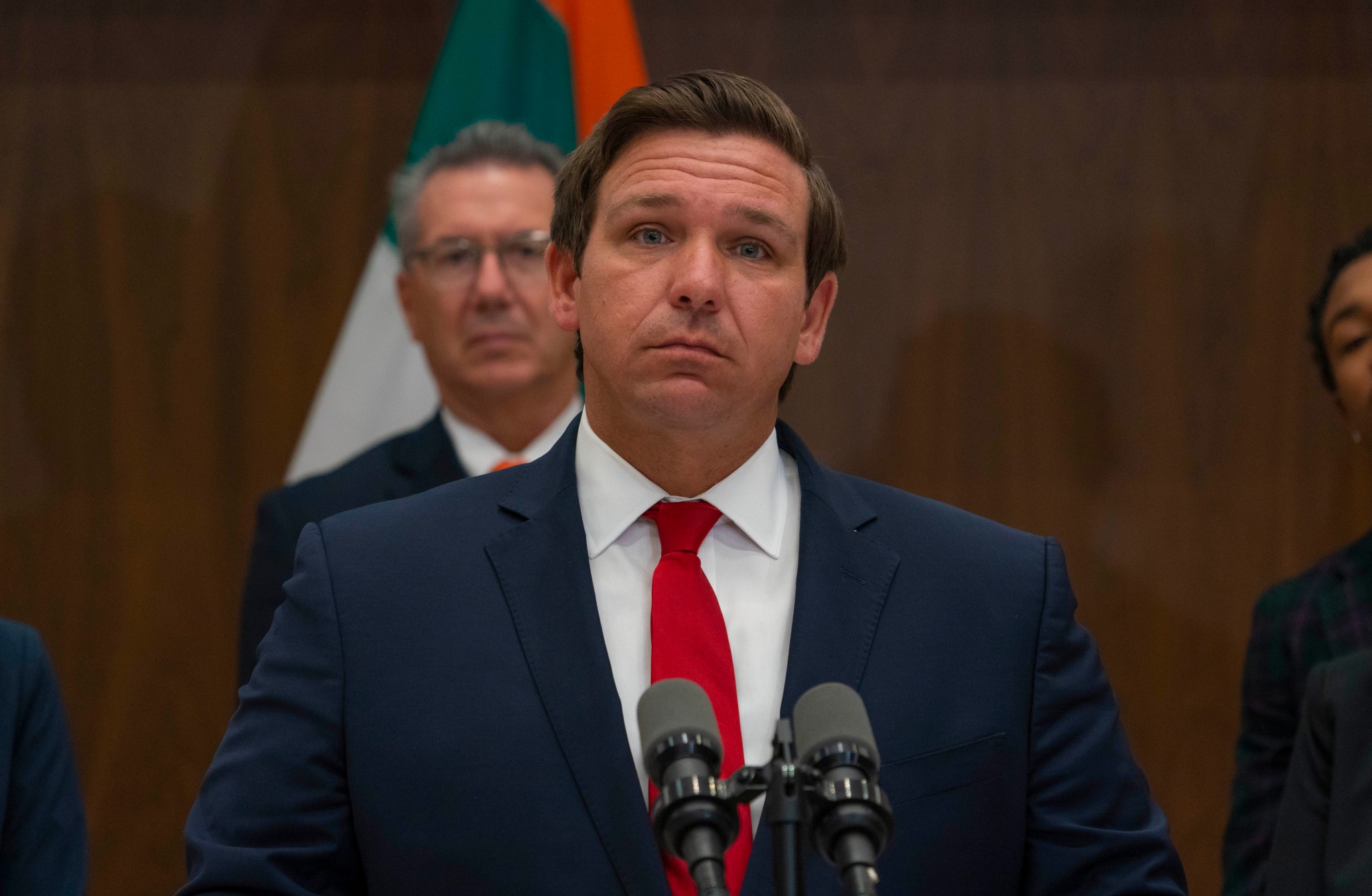 It is a measure of America’s cultural crack-up that even modest defenses of parental rights and traditional morality generate enormous backlash from elites. What would have once been considered utterly uncontroversial — prohibiting the teaching of “sexual education” in public elementary schools — is now treated as politically outre and culturally offensive. Common sense has become uncommon. Consequently, the rare Republican who displays it becomes a lightning rod in the culture.

Florida Gov. Ron DeSantis, we’re told, is an odious aggressor in the “culture war” for merely signing a bill that forbids the teaching of transgenderism to tots. If anything, the law is too meager. It only applies to the first few grades of elementary school. It should apply to all grades. That liberal elites would go berserk over such a moderate law confirms the scope of their ambitions for public education and the culture at large.

Much of what passes for “conservatism” today is not aggression in the culture war but a delayed and usually pretty timid response to the arrogant demands of radical liberals. On many issues of great moral import, the GOP has ceded ground to the left. We have seen fronts in the culture war fall, often without much of a fight from Republicans. The battle lines of the conflict seem to move ever leftward. Such is the one-sided character of the fight that nothing more than opposition to transgender propaganda in public schools makes a Republican like DeSantis a dangerous outlier in the eyes of liberals.

At the Oscars, he was the butt of jokes, as if he, not Hollywood, poses a threat to children. Like the pagans of antiquity who sentenced Socrates to death for “corrupting” youth by teaching them sound philosophy, modern pagans cast the defenders of children as menaces to them. Hollywood celebrates all things abnormal while skewering a prosaic Republican as the true oddball.

The liberal elite’s fulminations over DeSantis are a window into America’s cultural and political fracture. The anger at him rests upon a radicalism that even Barack Obama rejected not so long ago. Recall that in 2008 Obama blasted his opponent for running an ad that accused him of supporting sex education for kindergartners. Obama denied that he favored such an approach. In response, John McCain’s campaign withdrew the ad. Perhaps today’s GOP could dust off that ad and run it against the critics of Ron DeSantis. They clearly approve of “queering” elementary education and cast any deviation from that propaganda as evidence of conservative “extremism.”

Much of what passes for “conservatism” today is not aggression in the culture war but a delayed and usually pretty timid response to the arrogant demands of radical liberals.

The extremism lies entirely on their side. They seek to separate children from their parents at the earliest grades, using tots as guinea pigs for increasingly outlandish woke experiments. Liberalism and parental rights have been on a collision course for some time. The goals of liberalism, which include enlisting children in its sexual revolution, simply cannot coexist with respect for the natural authority of parents. For decades, in the case of teen abortion, liberals have not only opposed parental consent laws but even parental notification laws. Their contempt for parental rights led inevitably to the propagandizing of children on all matters sexual.

The separation of children from their parents is the mark of all tyrannies, both old and new. Tyrants have always seen the traditional family as a troublesome obstacle to their statist wishes. The Soviets famously instructed children to inform on their parents. Plutarco Calles, the 19th-century Mexican dictator, said, “We must enter and take possession of the consciences of the children, of the consciences of the young, because they do belong, and should belong to the revolution.”

The separation of children from their parents is the mark of all tyrannies, both old and new.

The critics of DeSantis subscribe to that vision of state education. To fulfill their revolution, which in the end is just a liberal tyranny masquerading as a fundamentally transformed America, they must malform the consciences of children from the earliest possible age. This is why liberals hate homeschooling so much. They can’t bear the idea of future American citizens untutored in wokeness. To accomplish their goals, liberals must transform every influence on children into propaganda tools for the creation of that new America. The wickedness of this project can be seen in the moral bankruptcy of the Disney company, which has gone from entertaining children to corrupting them shamelessly.

To enact their tyranny, liberals also know that they must corrupt the parents. Look at all the time and energy the paladins of pop culture spend on guilt-tripping parents for asserting the most basic God-given rights. They are invariably depicted in movies and shows as hidebound weirdos who impede their children’s maturation.

In a culture as freakish as this one, politicians with even a little bit of common sense and backbone were bound to become reviled figures. DeSantis says that he wears Hollywood’s scorn as a badge of honor. He should. But it takes less and less these days for Republicans to earn one — a telling confirmation of America’s decline.