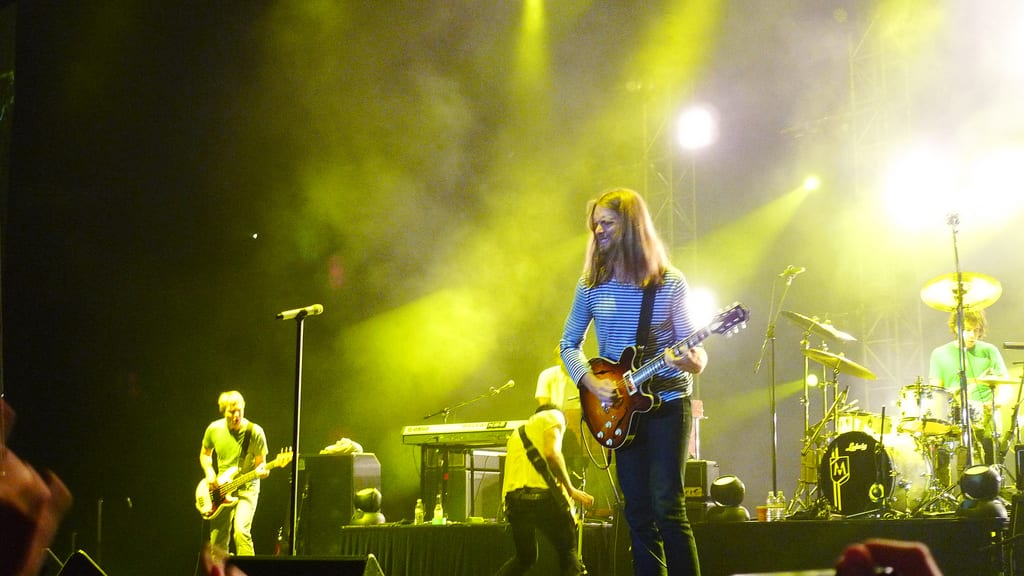 Two years ago, I wrote in this space that argument was dead. I offered examples to support that contention, but did not hazard guesses as to why those examples were so easy to find. Election-year foolishness had me veering from amusement to frustration without analyzing the root causes for the decline in the quality of public discourse.

Critics before and since have blamed the sound bite mentality encouraged by social media platforms like Twitter, the sorry state of public education, and the dopamine high generated when people are addicted to outrage. All of those things deserve their places in the lineup of usual suspects. But it was the tag team of Jonathan Haidt and Dennis Prager who convinced me that a superabundance of faulty premise and unproven assumption bears much of the blame for the general silliness of commentary these days.

Haidt is a moral psychologist whose 2012 book, The Righteous Mind: Why Good People Are Divided by Politics and Religion, describes the different moral compass points embraced by progressives and conservatives. Prager is a talk show host whose nonprofit “Prager University” sows YouTube with short but informative videos that demolish conventional wisdom and fill the educational hole once met by civics classes. Between them, Haidt and Prager make the case that what talking heads on TV routinely call a divide between left and right is better understood as a values-based clash between elites and the rest of us.

In a polarized environment where race, class, gender, sexual orientation, and visceral reaction to our current President are all used as chits for a never-ending game of Victim Bingo encouraged by left-wing social power, feelings carry more weight than thoughts, so intellectual rigor is dismissed as mean or irrelevant. As a result, every ridiculous premise and faulty assumption runs free, like the deer in Yellowstone National Park whose overgrazing imperiled biodiversity and eroded stream banks before wolves were reintroduced there in 1995.

Let’s extend that analogy to thin the herd of presumption a bit. Potential targets abound, and there’s no time like the present. (Sadly, it’s already too late for appeals to logic that might keep even dogs from being accused of hate crimes.)

When Amazon decided to divide its “second headquarters” into a pair of building projects handed to parts of Virginia and New York, a CNN analyst decided that the choice meant that Republicans “can no longer lay claim to being a pro-business party.” She blithely assumed that Democrat policies in the winning areas were necessary and sufficient incentives for Amazon. But it never occurred to her to wonder whether statistically significant groups of workaholic employees in those areas influenced the Amazon decision even more. Adding insult to injury, the Faulty Premise Polka that she tried to dance at Republican expense assumed that Amazon was the only business worth talking about, else she might have noticed movement the other way, too.

Another example: Hillary Clinton, as stalwart a friend as arrogant presumption has ever had, inserted herself into the recount that roiled Georgia politics after this year’s midterm elections by declaring that the losing candidate for governor there “would have already won if she had a fair election.” To Hillary Clinton (to any Clinton, come to think of it), “fair elections” are synonymous with Democrat victories.

We’ve examined data points from business and politics. Let’s bring academia into the mix, too: The study of American history is everywhere under attack, as Michael Finch wrote recently. Reluctance to look at or celebrate our own past is inevitably justified on the false premise that U.S. history is uniquely and irredeemably shameful. Of course it’s not that. Even people uncomfortable with soaring rhetoric about America as a “shining city on a hill” do not then have grounds to swing so far the other way that they can only consider this country a dumpster fire.

And yet here we, in an era where reason is treated only a little less shabbily than devout Christian faith. Ask the average community organizer why a band like Maroon 5 should decline a rumored invitation from the National Football League to perform at halftime of the Super Bowl, and your question will probably be interpreted as a challenge to several unsupported but still powerful assumptions.

In the prevailing sentiment, symbols like the American flag and the national anthem are unworthy of respect, and so it would be a righteous gesture for professional musicians to pass up a career-topping gig for the sake of solidarity with the thoughtful critique of racism offered by a free-agent quarterback now looking half-heartedly for other work as he tries to parlay progressive acclaim into a job with health insurance.

A dissenting point of view (mine and maybe yours, too) holds that Maroon 5 ought to welcome whatever exposure it can get, because the guy who made a name for himself by taking a knee during the national anthem needs education more than he needs camaraderie, and no band should pass up a golden opportunity to resist the ill-advised politicization of everything just by doing what musicians do for fun anyway.

Beyond that, some of us (amateur philosophers schooled by the late, great Peter deNeeve and other teachers like him) hold that citizens of any country founded on the ideal of equality before the law ought to have special regard for the symbols that remind them of that aspiration, because symbols unite us in ways that conflicting tribal loyalties can’t. None of us are perfect, or even comprehensively familiar with each of the assertions from which we’ve cobbled together a worldview, but history suggests that it’s better to be guilty of hypocrisy than irreverence.