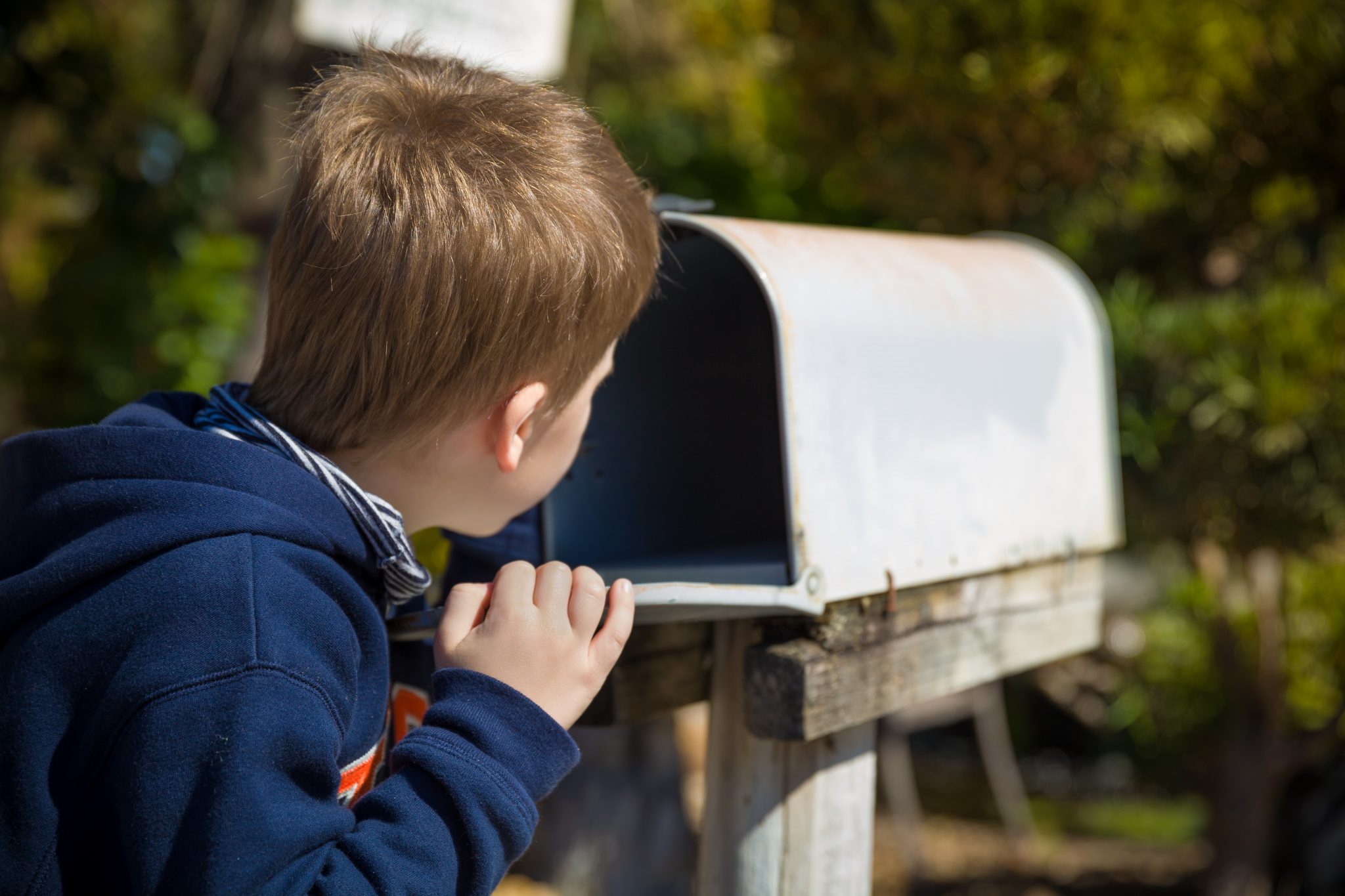 The United States Postal Service has many troubles. Mail volume has plunged more than 30 percent since 2007. The agency, which was designed to be self-funding, has run deficits for many years. And earlier this year, the postmaster general told Congress the agency would run out of cash in 2024. If that happens, the USPS will shut down unless taxpayers bail it out.

As if that isn’t bad enough, the USPS reports that it also has $130 billion in unfunded obligations. About $10 billion of that is money borrowed from the U.S. Treasury. The remaining $120 billion consists of pension and health-care promises the agency made to its employees. To conserve cash, the USPS has not been paying into either its pension or its retiree health benefits fund (RHBF). This means these retiree obligations will continue to grow.

To be sure, the pension portion of the situation is not dire. The Postal Service has funded its pensions to the tune of $278 billion. That’s about 85 percent of the total amount the USPS owes to its retirees and future retirees, a percentage that is much healthier than that of most private-sector pension plans.

But the Postal Service’s RHBF is a whole ’nother kettle of fish. The fund has only $47 billion of the $114 billion needed. That’s about 41 percent of the obligation, meaning the USPS needs to find nearly $70 billion to be able to cover the costs of the benefits it has promised to its workers.

Demographics will exacerbate the deficit. Twenty years ago, the USPS had 800,000 workers; today, it is down to 500,000. Like Social Security, the USPS’s retiree fund has too many folks drawing from it and too few paying into it. The Government Accountability Office (GAO) predicts the fund will go bankrupt in a decade.

Something needs to be done to ensure that this slow-burn situation does not turn into a conflagration for postal workers and the public, the latter of whom could be put on the hook to bail out the USPS.

The GAO has set forth several options for fixing the retiree benefits deficit. Most of them are politically tough to enact because they involve sacrifice — for example, postal workers could be forced to pay a greater share of their health-care premiums.

One reform garnering some real attention on Capitol Hill involves shrinking the gap by letting the Postal Service earn a higher investment return. Currently, the $47 billion in the RHBF can only be invested in U.S. Treasury bonds, which brings a paltry return of about 1.5 percent. H.R. 2553 would let the USPS put 25 percent of the fund in the stock market. To prevent stupid investments and cronyism (e.g., Solyndra), the bill would limit USPS investments to index funds, meaning there would be no buying stocks in individual companies. This approach is modeled on the Thrift Savings Plan, a Reagan-era achievement that has done a good job helping federal workers self-fund their retirements.

There are those who might worry that the USPS could lose money in the stock market, which would make the situation worse. That is understandable, but it is an exceedingly unlikely outcome. In fact, a study by the U.S. Postal Service’s inspector general shows that the one sure way to guarantee the agency defaults on its RHBF obligations is to keep the funds invested in low-yield treasuries.

H.R. 2553 has both Democratic and Republican supporters. Unfortunately, the House Oversight and Government Reform Committee has not yet reported it out. That’s a pity, because this win-win legislation is exactly the sort of heterodox reform that President Donald Trump would sign.

Letting the Postal Service invest some of its retiree health benefits funds would not solve all the agency’s troubles. This reform would, however, help protect taxpayers from an expensive bailout and a disruption in mail service.