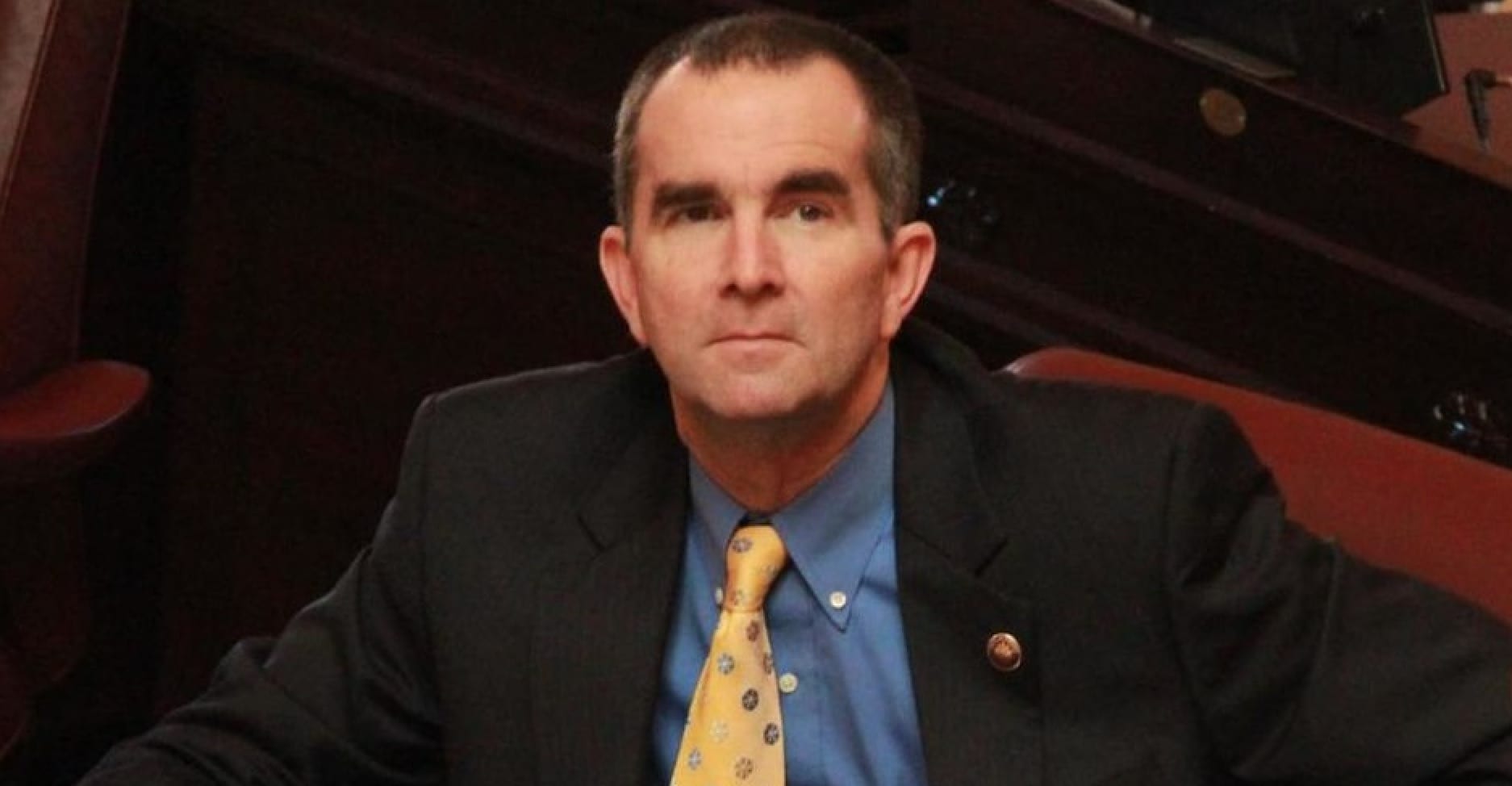 In 2016, Donald Trump’s appeal to black voters couldn’t have been more direct: “What the hell do have to lose” by supporting Republicans, he would say, given the damage Democratic policies have done to minority communities. Trump noted that the Democrats offer a mere image of concern for minorities, whereas Republicans deliver policies that actually help them.

As president, he has built on this message by spurring economic growth that has lowered the unemployment rate in the black community. During Obama’s first two years in office, black unemployment rose; under Trump, it has fallen.

The liberal apoplexy about the Northam debacle is a reminder that the Democrats obsess not over sound policies but the preservation of politically useful images. They don’t want to lose any ground to a president whom they routinely smear as a racist. They live in dread fear of losing a monopoly on the black vote, a monopoly based not upon substantive achievements but on the successful manipulation of identity politics.

Keeping blacks blind to the folly of unquestioned support for the Democratic Party by keeping blacks fearful, angry and resentful and painting the Republican Party as racist is vital. Democrats never want blacks to seriously ask questions about what the party has done for them. Here are some facts. The nation’s most troublesome and dangerous cities — Indianapolis, Stockton, Oakland, Milwaukee, Cleveland, Kansas City, Baltimore, Memphis, St. Louis and Detroit — have been run by Democrats, often black Democrats, for nearly a half-century. These and other Democratic-run cities are where blacks suffer the highest murder rates and their youngsters attend the poorest-performing and most unsafe schools.

The Democrats emphasize the intentions of their policies but not the results. The results have been chronically bad: from weaker families to more dangerous neighborhoods to fewer economic opportunities to undermined churches.

They call Trump a racist for his immigration policies, but in fact he sounds no different than Barbara Jordan, the late black Congresswoman from Texas who presided over an immigration commission and argued forcefully that open borders would, among its other harmful consequences, undermine black employment:

The commission finds no national interest in continuing to import lesser-skilled and unskilled workers to compete in the most vulnerable parts of our labor force. Many American workers do not have adequate job prospects. We should make their task easier to find employment, not harder.

The Democrats also call Trump a racist for his handling of the Charlottesville controversy, which is a smear of epic proportions. They are simply lying when they say he praised white supremacists. If you look at his remarks, he was clearly referring to non-violent, non-racist Virginians who had turned up to protest the dismantling of Robert E. Lee’s statue, a position which some black legislators throughout the South also hold.

Northam, of course, joined in that smear, treating mere support for the Robert E. Lee statue as evidence of racism. Meanwhile, he had episodes of real racism in his past. Northam might have benefited from a closer study of Lee’s life, a life defined by honor and sobriety. Northam’s career, by contrast, appears to have ended with a press conference in which he was on the verge of reenacting Michael Jackson’s moonwalk at the prodding of a reporter until his wife stopped him.

The haste of the Democrats in trying to get rid of a Democratic governor who has admitted at the very least dressing up as Michael Jackson is explained by their party’s dependence upon image, not substance. Image is all they have got. They could tolerate Northam’s open remarks about infanticide. That didn’t dent his “moral authority,” in their eyes. But this yearbook episode is a different matter altogether. That undermines the party’s most insistent and shallow con. They can’t afford to let doubt about the authenticity of their concern for the black community spread, especially against a president who will likely run for re-election on a strong economy that has benefited blacks.

Northam had campaigned and won on his “identification” with black voters. There is a poetic justice in the fall of such a pol who cynically played identity politics at the expense of a Republican opponent who was touting serious policies that could have helped the black community in Virginia. It turns out Northam’s interest in blacks really was only skin-deep.