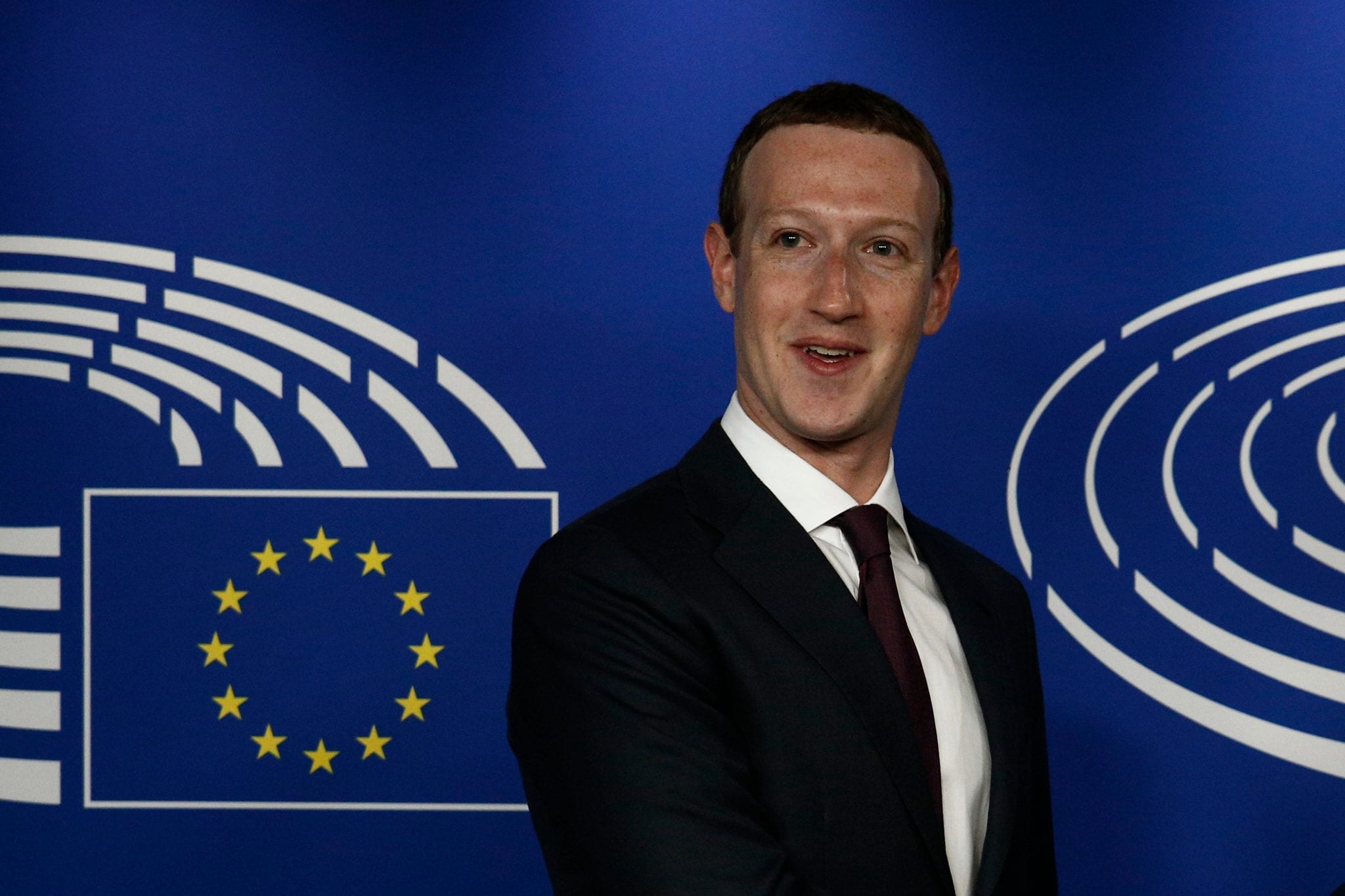 The event “Will we ban hate speech? Lessons From Europe and the Threat of Big Tech,” hosted last week by The Heritage Foundation in Washington, D.C., illuminated the ties between the recent uptick in Big Tech censorship and the deteriorating status of free speech in Europe. The talk was centered around legal and social redefinitions of the term “hate speech,” as well as the resulting implications for individual liberty.

Moderated by John W. York of The Heritage Foundation, the conversation around censorship (especially in regard to Big Tech) pits two important ideological tenets of standard conservatism against each other: the right of private companies to operate as they please and the necessity for absolute freedom of speech in the political sphere.

Arthur Milikh, also of The Heritage Foundation, contrasted this importance of free speech with the Left’s arguments for censorship. He explains their understanding of hate speech as a “social ill and pathology,” one that leads to physical harm and excludes people from politics while attacking the dignity of the individual. To them, society is defined by power differentials that separate classes of people, leaving minorities unable to speak up against a majority that is fundamentally oppressive and must therefore be silenced.

This line of thinking is codified in algorithms like that of Google, as recently exposed by Project Veritas. By pointing users towards biased search results, the tech giant is attempting to phase out what it sees as backward viewpoints and replace it with its own brand of progressive politics. Milikh believes that freedom-loving Americans must stand up against the desire of many on the Left to circumscribe human reason.

It is difficult to imagine thought policing as public policy in a Western nation, but this is exactly what is happening in Europe. Paul Coleman, Executive Director of Alliance Defending Freedom International, comes as a self-proclaimed “canary in a coal mine” to warn America and other proponents of free speech to stay vigilant in the fight against creeping censorship and learn from the lesson of Europe. Following the recent report that Facebook has agreed to give up the names of users in France suspected of using hate speech to the French courts as well as a German law that demands social media sites remove hate speech under threat of fine, the US should be paying close attention.

Coleman explains the European model as being built on the tenets of vague laws regarding hate speech, selective enforcement that inevitably leads to the targeting of high-profile individuals, and the all-important point that there is no specific victim. Courts simply determine that hypothetical people might be offended by what has been said. He points to the recent example in Austria, where the European Court of Human Rights recently upheld the conviction of Elizabeth Sabaditsch-Wolff, an Austrian political scientist and activist, over her criticism of the Islamic prophet Mohammed during a seminar in Vienna seven years ago.

These realities touch home for Americans in particular as hate speech continues to be used as a pretense for censorship in the technology sector, according to Klon Kitchen, a Senior Research Fellow on Technology with The Heritage Foundation. It is necessary to understand that the business models of these Big Tech companies are centered around the concept of authenticity.

“Authenticity” in this context is described as the ability of online users to approach an exact virtual replica of their real-world self. The goal of social media companies in terms of a business model is to create descriptive audience services that can then be used to sell to a third party seeking to engage with that data. Physical safety is a prerequisite for authenticity, and there is thus clear incentive for curbing speech that is perceived as violence. Kitchen presented an example that carries this case to its logical extreme: a woman who previously had an abortion could perceive basic pro-life statements on social media as a personal, violent attack on her. In the face of current social media crackdown and demonetizations of right-leaning organizations and figures, this is by no means implausible.

The panel’s primary conclusion was that Americans must actively oppose the adoption of a European mentality that is already creeping into public spaces. Simply relying on the precedent of law is not enough. Courts shift as public opinion shifts. The remedy for the descent of this new order on American life is, according to Milikh, an active support for “political liberty and freedom of speech as the highest political ideals.”