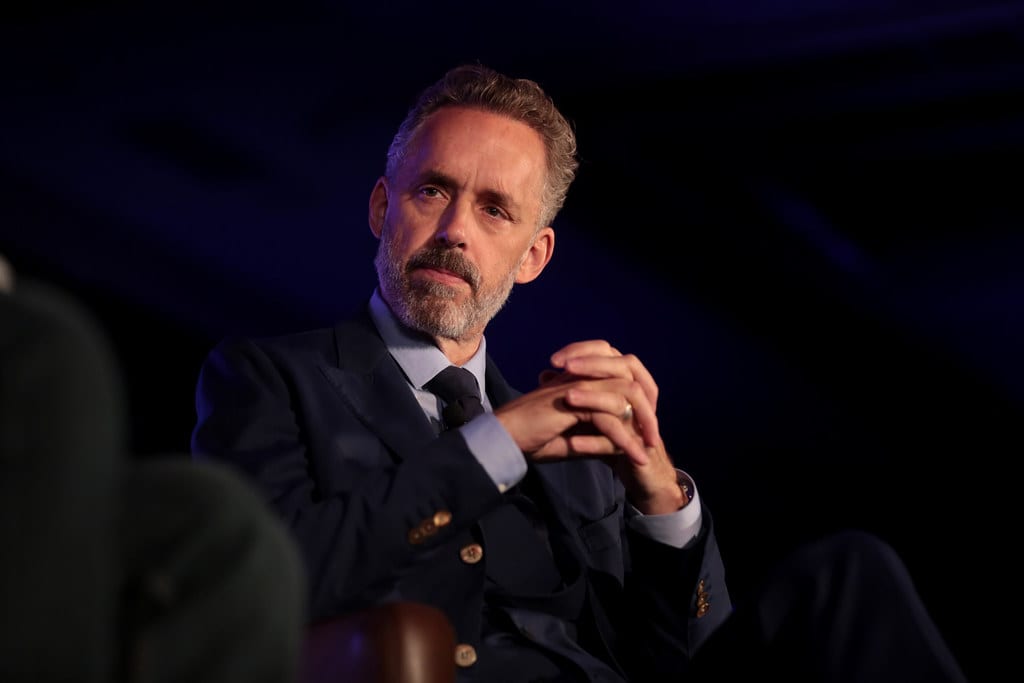 Jordan Peterson, New York Times best-selling author and vocal advocate of free speech, says he will be launching a new social media platform that is free of restrictive censorship. With a terms of service predicated on free-speech policies, ThinkSpot (sign up for a Beta invite here) will seek to provide a voice for any and all, regardless of politics or viewpoint.

As a subscription service, ThinkSpot will also allow users to monetize their content and thus fill the vacuum created by Big Tech’s admonishing treatment of voices outside the Leftist mainstream. Coming on the heels of social media site Pinterest’s indefinite blocking of pro-life group Live Action under a “pornography block list”, the announcement couldn’t seem to be at a more opportune time. This type of behavior shouldn’t surprise anyone who has been following the increasingly tyrannical oversight of tech companies on the content that is shared through their platforms.

Peterson was initially prompted to begin exploring possible alternatives to the current social media landscape as early as December 2018. After Patreon, a crowdfunding website, banned user Carl Benjamin (or Sargon of Akkad as he is known online) for engaging in what it determined was hate speech – even though it happened on YouTube, a platform not owned by Patreon – Peterson decided he had had enough.

Indicative of what he saw as a larger phenomenon of Big Tech moderating its platforms so as to censor any material it personally deemed outside the bounds of acceptable discourse, Peterson along with political commentator Dave Rubin announced their leaving of Patreon. They also vowed to begin exploring the feasibility of launching some type of alternative platform free of arbitrary censorship.

Enter ThinkSpot. “Once you’re on our platform we won’t take you down unless we’re ordered to by a US court of law,” Peterson explained. Good news for those who wish to express viewpoints outside the corridors of university gender studies departments.

One feature of the sight worth noting is the fresh approach on the user comment section. Limiting each comment to a maximum of 50 words, the idea is to require that user’s invest more thought into their responses. “Even if you’re being a troll, you’ll be a quasi-witty troll,” according to Peterson.

Some users will of course work hard to encapsulate heinous and vile remarks within that word limit. As remedy, the site potentially offers a voting feature in which comments receive either upvotes or downvotes, requiring viewers to click on those receiving more of the latter than the former in order to view the content.

The main challenge is in creating enough of a user base to make the site a viable endeavor. The tech giants currently reign supreme in the realm of online public discourse fora. But maybe dethroning Big Tech isn’t necessary for success. Simply providing an alternative platform, where tolerance of opposing viewpoints is the standard, may attract enough support to create a niche for ThinkSpot in regard to political conversation rather than as an alternative to Twitter, Facebook, and the like.

At best this would filter out intolerant users who seek to censor opposing viewpoints. As Dave Rubin recently pointed out, however, this fact would likely be weaponized by the Left to paint the new platform as the gathering place for the alt-right – a safe-space for racists, misogynists, and homophobes. This argument would then be used to dissuade others from signing on to the service, particularly those of a more centrist (or certainly Leftist) bent in their political beliefs.

The open exchange of ideas, from as many viewpoints and as many commentators as possible, is undoubtedly the best way to refine political thought and establish shared values. ThinkSpot provides an excellent template for what a social media platform in an open society should resemble. It will have to stay vigilant, however, that this reality is not simply used as another tool of censorship.