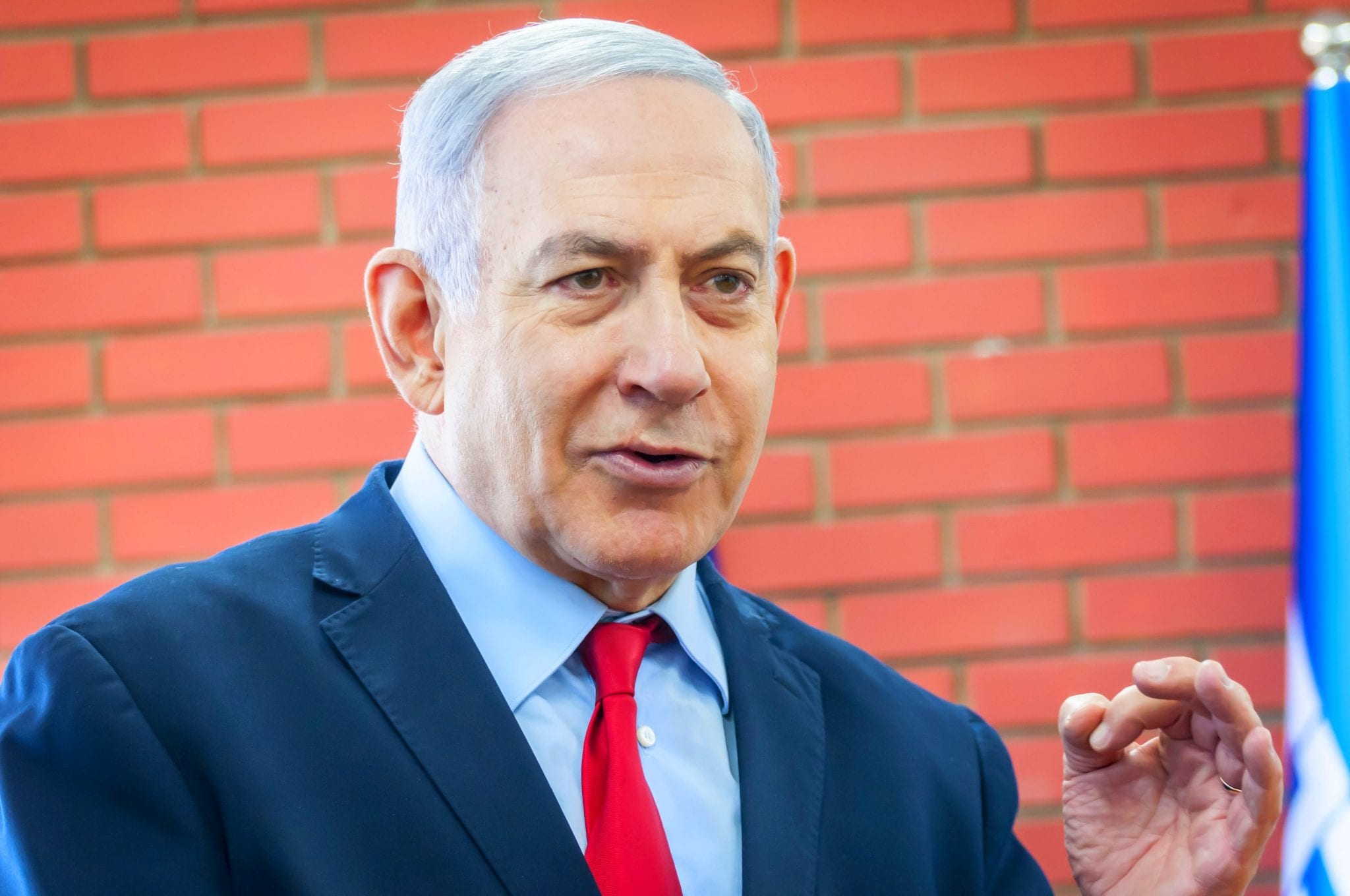 In America we call it “Fake News.” In Israel, in Hebrew, it is called “Fehk Nooz.” The Hebrew translates into English as “Once again, the leftists of the media trying to deceive and convince people that their leftist lies bear any resemblance to the truth.”

The latest example is the myth being spread that Israelis voted on September 17 for a “national unity government.” That is apocryphal. In a world where “figures don’t lie, but liars can figure,” no data could be more revealing than the true numbers of votes cast. Israelis did not vote on Tuesday for a “national unity government.” Rather, some 26 percent voted for the Blue & White party, which promised to keep Benjamin Netanyahu out of government and to rotate left-leaning anti-religious Yair Lapid into the seat of prime minister in two years. Some 5 percent voted for a near-defunct socialist Labor Party that once was the powerhouse of Israeli politics. Some 4 percent voted for an even-more-leftist Meretz party that included at its heads a refugee from Labor and, even more telling, the most incompetent and disastrous prime minister in Israel’s history, Ehud Barak. That is what 35 percent of Israelis wanted — not a unity government.

On the other side, nearly twice as many Jews voted for a right-wing government. Some 25 percent voted for a Likud that campaigned unequivocally on a platform of right-wing politics, right-wing and even libertarian economics, and extension of sovereignty over Jewish life throughout Judea and Samaria. It was the most right-wing platform that Likud ever has proffered. Another 6 percent voted even more right-wing for Yamina, led by Naftali Bennett and Ayelet Shaked. Another 6 percent voted for UTJ, Ashkenazic Haredi party that, for the first time in its history, pledged politically that it would oppose even one inch of land concessions. Alongside it, 7½ percent of others voted for the Sephardic Haredi equivalent, Shas. Another 2 percent haplessly voted for the Otzma party that is yet even more to the right. Add to that the 7-percent vote received by Avigdor Liberman’s party: so politically right-wing that Liberman will not sit with Arabs, “not even in a parallel universe.” That makes some 54 percent. And some 10½ percent voted for Arab Muslim parties.

Thus, the data make clear unequivocally that the population in its entirety voted some 54 percent to 35 percent for a right-wing government under Netanyahu — not a “unity government” under Benny Gantz and Lapid that excludes Netanyahu from leadership. The vote was not even close.

And it is not surprising. Jews in every single country besides America are predominantly right-wing. They are the single most predominantly conservative voting bloc in the United Kingdom. Same in Israel and elsewhere. And the voting trends in the United States, too, see Jews moving to the right, with the Orthodox Jewish community of America — the community that is most actually Jewish in reality and in practice, from keeping kosher to observing the Sabbath — votes close to 90 percent conservative Republican in all national elections.

Five months ago, the Israeli preferences were equally clear, and the right wing came within a whisker of forming a stable coalition. They amassed 60 seats, one shy of a coalition majority — even without Liberman — and the New Right party drew 3.22 percent of the ballots cast, just 0.03 percent under the 3.25 percent vote threshold needed to enter the Knesset. But for those few votes lacking, they would have entered with four seats, and the right wing would have comprised an easy majority coalition, even without the politically conservative Liberman. Moreover, many additional right-wing votes were wasted by Moshe Feiglin’s unsuccessful Zehut party, which failed to cross the electoral threshold.

Little changed in five months. Feiglin merged into Likud, as did Moshe Kahlon. The parties realigned a bit, with the Shaked-Bennett New Right aligning with Rabbi Rafi Peretz’s Bayit Yehudi (Jewish Home) and Bezalel Smotrich’s Ichud Leumi (National Union) factions, and with Itamar Ben-Gvir’s Otzma party running alone this time. But the numbers remained relatively constant. By nearly two to one — by approximately 61 percent to 39 percent, a veritable landslide in any truly democratic country’s elections — the voters opted on September 17 for a (i) right-wing government (ii) under the continued leadership of Benjamin Netanyahu.

There now is enormous pressure being exerted by the Israeli media and by President Reuven Rivlin, who has reviled Netanyahu time and again for years, to force a “national unity government.” But that is not what Israeli citizens voted for. It is imperative that Likud members in particular stand firm and not abandon the right-wing mandate they have been given. If it takes a third election, so be it. Let the right wing figure out how to harness those wasted-and-discarded Otzma votes, just as the parties this time salvaged the Feiglin and New Right votes tat had been wasted in April. But do not capitulate to the fabrication that the Jews of Israel voted for a “national unity government” under Benny Gantz. The numbers are irrefutable: the Israeli electorate in general, and particularly the 75 percent who are Jews, voted unequivocally for a right-wing government to be headed by Benjamin Netanyahu.