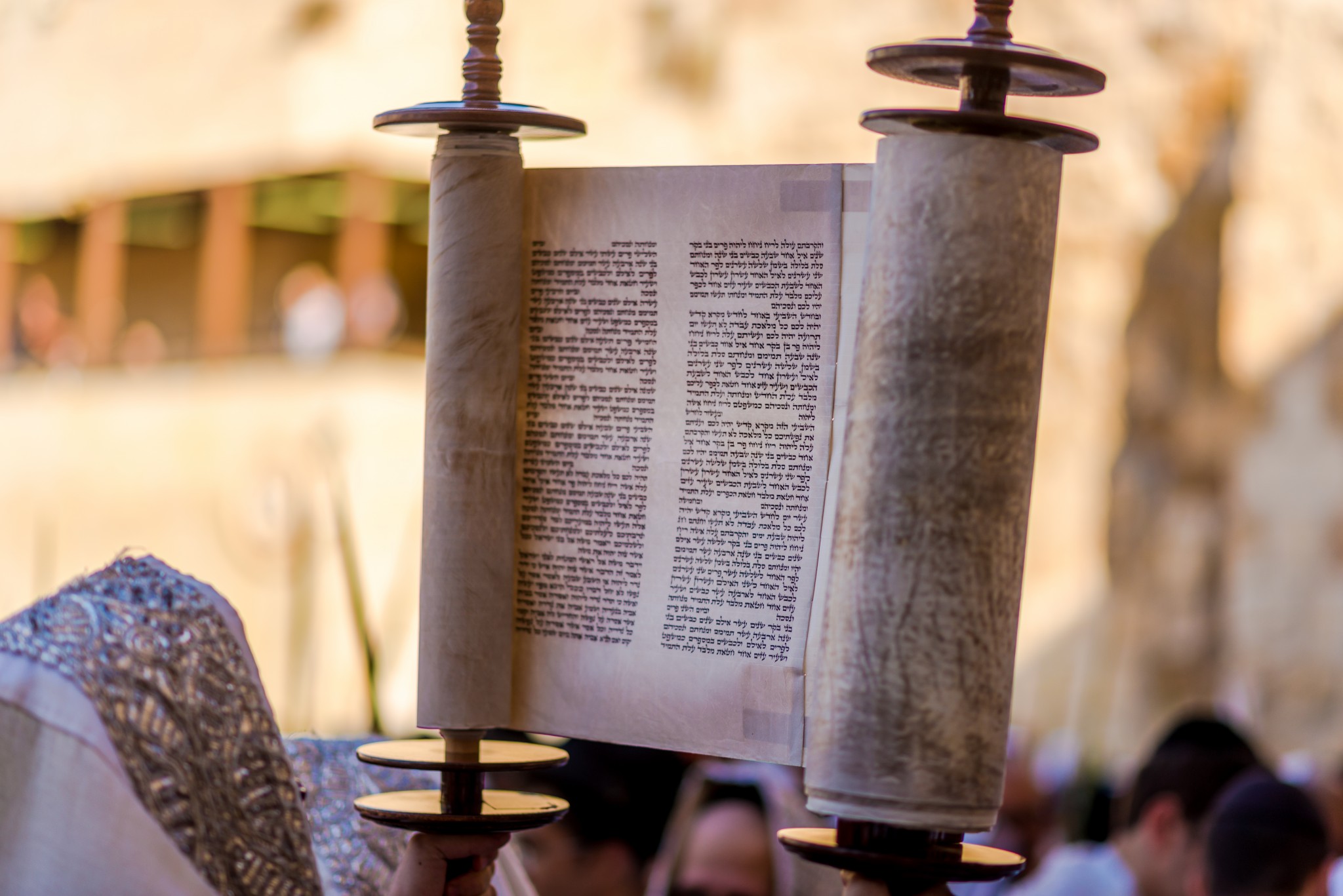 All things are deeply interconnected. The oneness that is God’s underlies and sets its mark on all God’s creation. However, that oneness is rarely obvious without a lot of digging. This is our lot, says the Bible — Man was born to hard work.

But sometimes that oneness is perfectly obvious. A gift is given from Above and the larger reality becomes clear, perhaps for a second’s fleeting glimpse. Short they may be, but these glimpses can be enough to inspire and sustain long, hard work.

Several such glimpses in my life came through the author Ken Kesey. It would not be an exaggeration to say that the Chief of the Acid Tests set in motion a whole chain of thinking that changed my life by writing movingly about how much Bible study meant for him and how much it can mean for anyone.

As I began writing this just before Yom Kippur, another Kesey snippet came suddenly to the surface. In his book Demon Box, he writes of observing the Yom Kippur fast, and plays with the English translation of the holiday’s name, reading it as “the Day of At-onement.”

If being at one is going to be more than a cliché, it needs some serious thought. After all, every tyrant in history would agree that we need to be at one, as long as he gets to dictate the terms.

And if the oneness means all is alike and there are no moral distinctions or that no excellences are real, this is a surrender to meaninglessness. This is embracing a black hole as the ultimate goal, in which all difference collapses under its own weight, and no meaning escapes this total collapse.

The only kind of oneness that is intuitively compelling is a oneness that is not contradicted by difference, but imparts it with coherence and receives from it the creative energy of an unending increase in value, in meaning, and in joy.

How does our conservatism fit into such a oneness?

First, it it is clear that conservatism cannot mean the attempt to preserve the past as a whole, indifferent to the value of what we are preserving. We must choose to preserve that which brought value and to a realization of the divine providence working through us in our freedom. By preserving the oneness as we have already brought it to light, we make possible a better focus on the real job at hand. We must not be dragged down by those who would try to paint us into the corner of mere antiquarians, who worship all that is old without distinction. To the contrary: we preserve the past with the acute ability to distinguish what succeeds and what fails in bringing about the true at-onement which is the goal of everyone.

It is easy to slide into the mire of partisanship and lose sight of the larger goal of at-onement. True, we must engage in battles as part of our work, and when we do so, it should be with every strategic and tactical advantage, chief among them being many strong and committed allies. But if for a moment we forget why we are fighting, we are doomed to being defined by our fighting and not by what we are fighting for.

That last is most important, for when we have lost battles, it has been through losing sight of the good and losing its inspiration. Losing the inspiration, we lose the public support. And the only wars America has lost have been the ones in which we lost the political will to fight.

The Day of Atonement teaches the world that we need not be defined by our failures, by our lost battles, by our shortcomings. By returning to our Source and being reinspired by its all-embracing vision, beneficence, and power, we are restored and enhanced in our ability to be an agent of providence and its aim, so powerfully expressed in the visions of the prophets of a world filled with place and blessing in which the knowledge of G-d covers all and. Inspires all.

When we reimmerse ourselves in that vision, the nature of our own message will become clearer to ourselves and to those who have not yet heard it from us. We become capable of transmitting an unselfish vision that is not about our vanquishing people with whom we disagree, but rather of sharing a triumph in which they too have a part that fulfills and inspires them as well.

Then out of the defeat and the dismal miasma of today, we all can emerge to the vision we will have been proud to have preserved and faithfully transmitted — of a great nation deriving strength from the differences freedom makes possible, and whose role is to teach through example how that freedom is the heritage of all, who need only claim it to make it their own.

This is our power. America has stumbled many a time, but it has always awoken to its inspiration and changed, overcoming and transforming as it does so. And when we rise to this best nature of America, we find the world seeing it as well and wanting to be a part of it.

Our greatness is not because we have been perfect. Claims to perfection fool very few. What inspires ourselves and what inspires the world is our constant reawakening to the divine goal of inclusive freedom and its profound power. No failure lessens its attraction. When we reawaken to its true light, we find ourselves inspiring ourselves, our fellow Americans, and the entire world.

Now is the time to reawaken that vision, that more perfect Union that our work together is meant to bring forth.