by Itxu Díaz
A participant in the Women’s March hold up a “mind your own uterus” sign in San Francisco, California, on January 19, 2019. (Shutterstock/Sundry Photography) 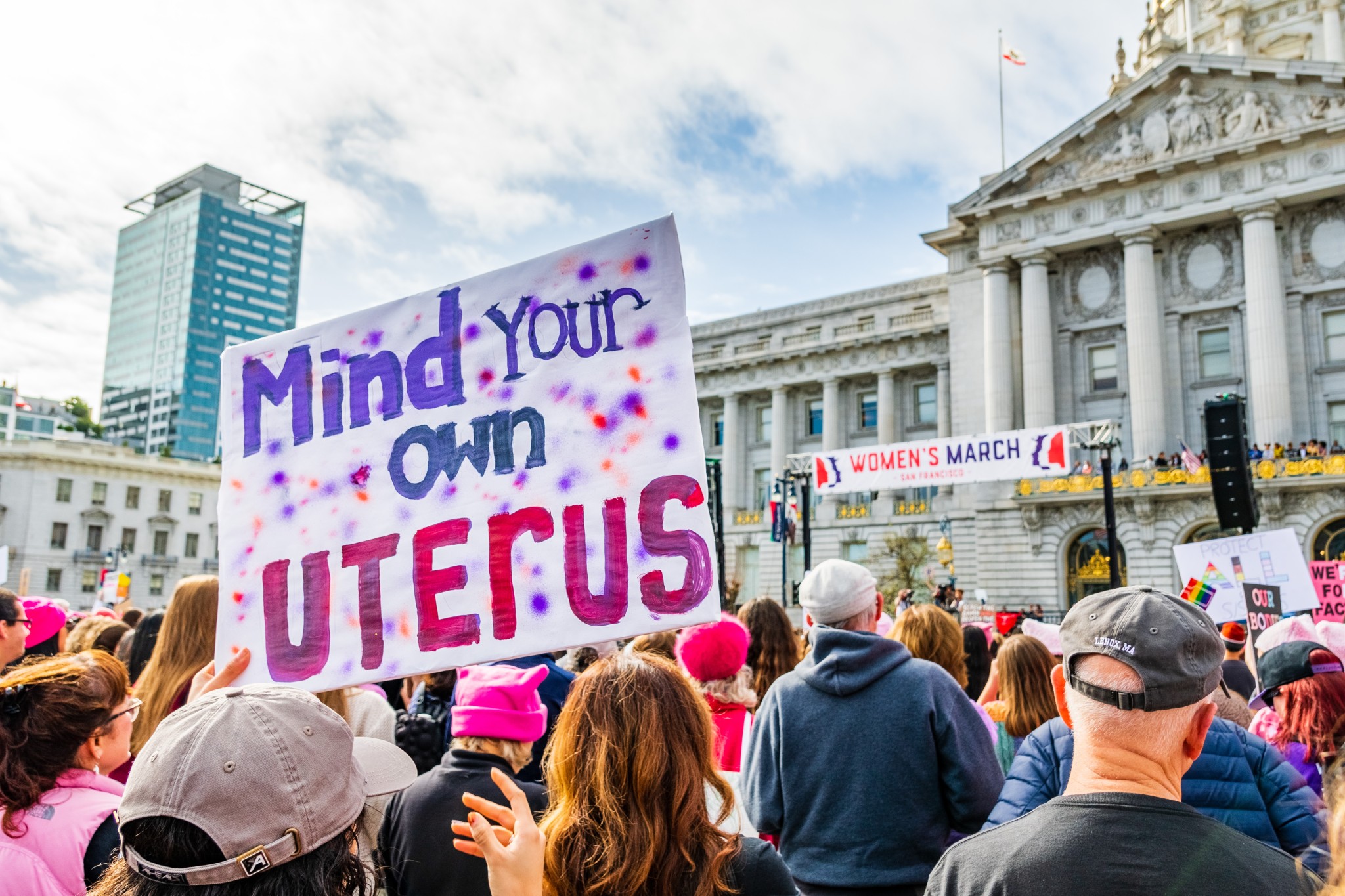 As Gómez Dávila observed years ago, stupidity changes its theme every era so as not to be detected. And the fact is that stupidity is a physical constant. Since I studied humanities, I can admit it: I don’t know what the hell a physical constant is. But it is patently obvious that stupidity is a physical thing (I myself just touched an idiot in a very small elevator) and it is constant because its reason for being is reiteration. This is proven by the fact that we can find idiots at any time in history, even if the subject of their stupidity is always mutating. Hence, for example, the idiots who in 1969 said that the most important problem of our civilization is the global cooling of the planet, are the same ones who now warn us of the apocalypse due to global warming. I guess there are people whose main mission in life is to annoy others, and I’m not just talking about the telephone operators who call at nap time to offer you new deals.

Identity politics, the progressive hallmark of our times, is ultimately based on the urgency to restore, promote, and reward certain groups that feel discriminated against, whether or not this perception is true. The left has completed a great puzzle of unsolvable grievances because all minorities added together do not include the entire population, but only a part of it. Put another way: if you are white, male, and like broads more than you like chocolate, you were born at the worst time in history. No Democrat will cry for you. Amanda Gorman will never write you a poem (look, there’s something to celebrate!). And don’t expect to see a dime of the budget going into your pocket.

It is always the same: the eternal aggravation of women in public campaigns that, of course, do not have the approval of women, but only that of a small minority of those abducted by gender ideology.

But everything is pendulous. And I have long feared the arrival of a backlash. In much of Europe, for example, there is no presumption of innocence if the suspect is a man and the accuser is a woman. There are hundreds of lawyers who, in case of a separation, the first thing they suggest to the girl is: to make everything easier, report him for abuse. And these are the graceful ones. Because there are even sleazier ones, like the feminist lawyer who suggested to the ex-wife of a friend of mine that, in order to speed up the full custody of the children, she should falsely accuse him of sexually abusing his own children, making him go through a veritable living hell.

At the door of the school where their children study, the socialist city council has hung a poster linking any man, just because he is a man, with violence and mistreatment of women, and insinuating that boys should keep a close eye on their dads. And a while ago, on the radio, another advert financed with public money warned young girls to immediately report attitudes such as your boyfriend checking your cell phone, criticizing the way you dress, or telling you who you can or can’t go out with that night. Instead of crying, I burst out laughing because I have only ever met women who regularly do those three things with their men. (READ MORE: The Man and His Car)

Of course, this garbage is not exclusive to Europe. In the United States, there is also gender hysteria, especially in cultural productions. It is always the same: the eternal aggravation of women in public campaigns that, of course, do not have the approval of women, but only that of a small minority of those abducted by gender ideology.

I say all this because I can’t sleep, these days, thinking about how stupidity is pendular. And all these stupid campaigns, which are so excessive, all these subsidies for groups theoretically wronged by previous generations, will end up having a boomerang effect, generating a new outbreak of discrimination. Yes, tomorrow it will be men who will raise the flag of a new historical discrimination, alluding to these years in which we have all been treated as abusers, rapists, old-lady-bashers, and so on. Stupidity will work its magic and then out will come men voodooing female mannequins, spilling beer on the door of the White House to demand their right to drunkenness, and chanting vulgarities about the oppressive power of women.

And then we will return to the preferred leftist discourse. Division. The offended minority will have changed sides. But the stupidity will remain the same. And the solution, too, although nobody, just like now, will want to apply it either: forget the string of things in which the world has been unfair to you, make your damn bed, and go out and earn a living by your own means, stupid!