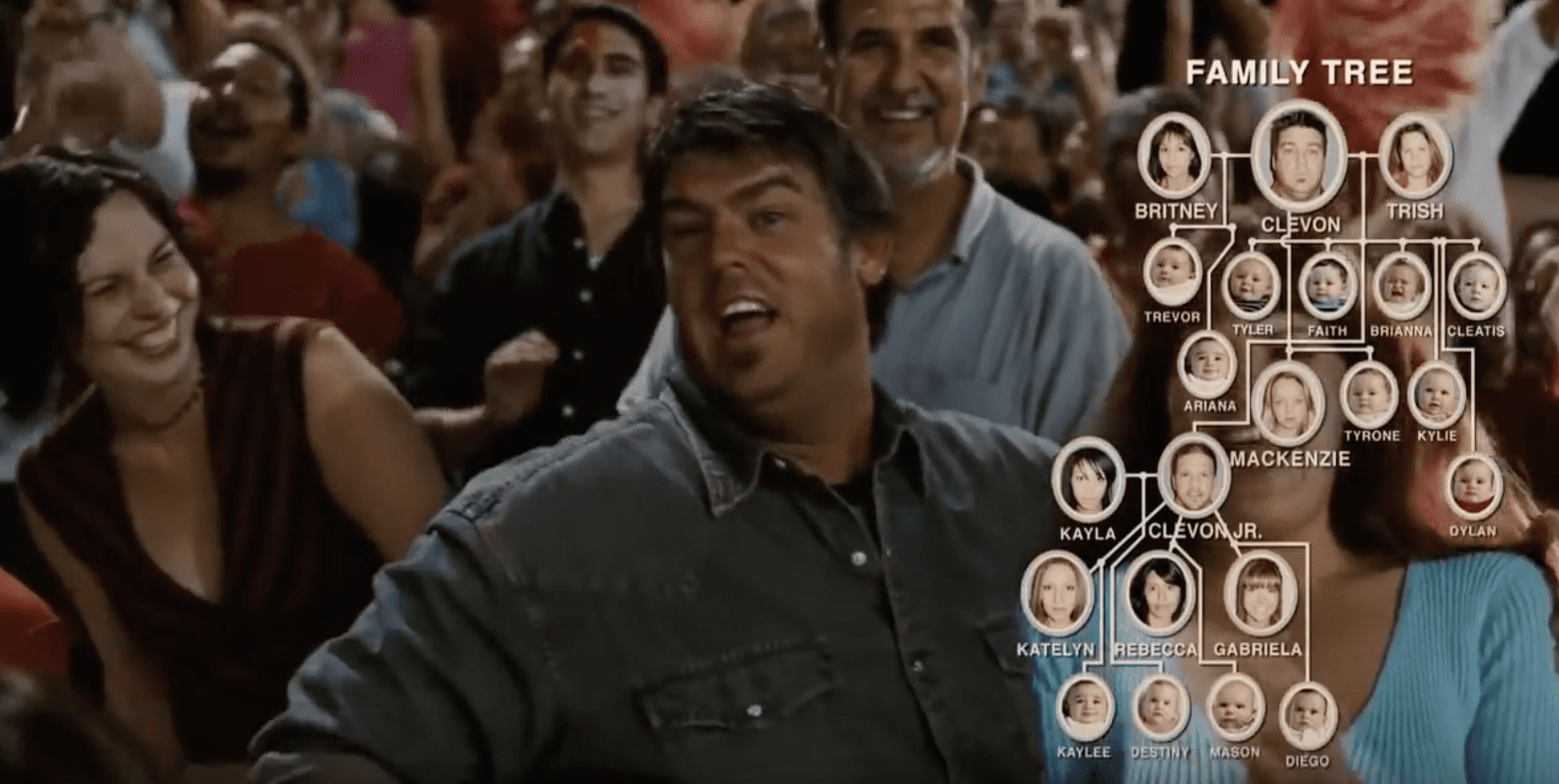 In the dystopian 2006 cult classic film Idiocracy, the collapse in humanity’s collective IQ 500 years hence is explained by a narrator describing how in the early 2000s, evolution no longer rewarded the human species’ most noble and salutary traits. Two subjects of average intelligence from a U.S. Army hibernation experiment gone awry emerge in the early 2500s as the smartest people on the planet, as hilarity ensues — and, of course, they’re just in time to save the day.

While the movie was hardly a box-office blockbuster, the term “idiocracy” has since entered the American political lexicon and is typically used as an epithet to describe low-information partisans from the “other side” — habitual Fox News or MSNBC viewers, depending upon one’s perspective. Leaving aside the film’s comedic premise and pejorative usage, what if in fact the narrator’s voiceover could be true, or at least possible? What if human evolutionary progress is not only not assured but also risks reversal and regression?

Consider the following. The level of “accreted human knowledge” (technological and otherwise) has arguably reached or is close to a level at which industrialized human society is arguably functionally self-sustaining, absent negative externalities (such as war) or civilizational suicide (a frightening concept and one beyond the scope of this piece). The advent and promise of artificial intelligence (at least without a scary Matrix-like denouement) offers the potential for step-change acceleration of a longer-term trend towards increased automation and mechanization of industrial and service processes. As the composition of the traditional factors of production in modern economies has shifted away from labor in favor of capital and entrepreneurship, income and wealth inequality have grown to a degree whereby outsized economic returns are realized only by a tiny overclass of elite knowledge workers.

Against this backdrop, a candidate for the Democratic presidential nomination can credibly propose a Universal Basic Income (UBI). While novel, its appeal — particularly to the young — has not gone unnoticed. More generally, neither of the major U.S. political parties is currently advocating serious measures to diminish the social safety net. To the contrary, both Democrats and Republicans at times appear to be in a bidding war to shower largesse — whether it be in the form of direct spending, favorable tax treatment, or wealth redistribution — on favored constituencies.

A complex, modern industrialized society with any meaningful degree of cohesion and stability exhibiting the characteristics above not only risks no longer adequately rewarding the traditional Darwinian impulses to strive, thrive, and ascend Maslow’s hierarchy but also may actually inhibit such behavior as constituting negative return-on-investment endeavors. In Idiocracy’s opening sequence, the narrator highlights two families — a yuppie couple and a bumpkin named Clevon — and humorously illustrates the procreative success of Clevon in an environment where mankind “has no natural predators.” In the real world, the picture is less clear as birth rates are falling worldwide, across all regions. Would a world at increasing leisure breed above the replacement rate when virtual reality and “bread and circuses” aplenty offer the prospect of instant gratification?

While the chattering classes focus on income inequality, global warming, trade, nuclear accords, and other planetary challenges worthy of serious attention and policy debate, the near-term prospect of a world without meaningful existential threats (but with myriad creature comforts) — and possibly without larger meaning for a large share of its inhabitants — may be a black swan in waiting, with all the signs before us yet remaining just out of view. What evolutionary traits might be favored in such a world? Can a state of technological advancement be maintained and coexist with evolutionary stagnation? What if one of the aforementioned negative externalities — war, plague, an interplanetary conflagration (!) — cannot be solved by the machines? Will we be up to the task?

Drawing on another cinematic reference, in the Disney film Wall-E, humankind has become sedentary and fat in an ordered world (in this case, living in a spaceship after having fled a ruined Earth centuries previously) but is able to rally in the face of an external threat. A Hollywood ending, to be sure — but is it plausible?

The metaphysical, spiritual, and ethical considerations associated with such a future are every bit as relevant as the economic and public policy questions that typically garner our attention, particularly in a political season.

A final thought: In thoroughbred horse racing, racehorses are typically only “whipped” in extremis and in the final yards of a race (I’ll leave aside the discussion of whether it is humane to do so; many racing jurisdictions regulate or prohibit the use of whips). Even where whipping is allowed, jockeys have since the beginning of racing exploited the Pavlovian response of horses who know what being whipped feels like by “showing them the whip,” thereby realizing the benefit — a faster horse — without actually having to whip the horse. The credible threat of the whip being used is enough to stir the horse to action.

What will befall humankind when existential threats to our well-being no longer obtain and there is no credible whip to be shown? It is a question too important to be ignored.