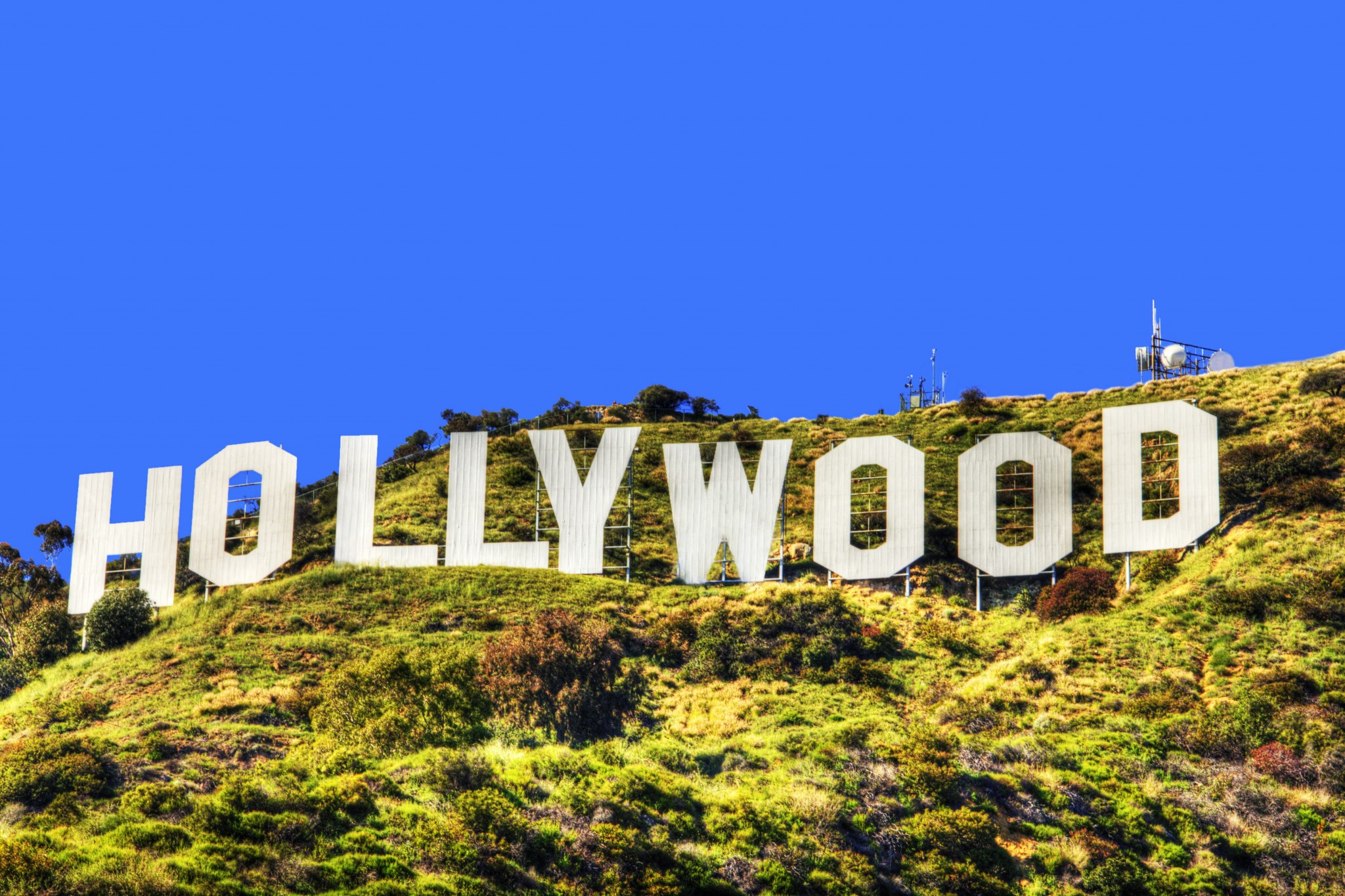 Communist China is a rotten, anti-human, tyrannical state very much admired by the American Left, as the Soviet Union was for its entire sordid existence. Progressives dream of a similar omnipotent government here that can crush conservative dissent by either depriving objectors of their freedoms — life, liberty, speech, religion, guns — or converting them to their fantasies: That racism built this evil country. That math, hard work, and ambition are white supremacist. That taxation can create wealth. That fewer police will mean less crime. That life begins at birth. That men can become women via surgical butchery, and then give birth. That humiliating defeat is historical victory. And other lunacies. Yet by defying reality, they only ensure their own destruction. As the protagonist of my second novel, Paper Tigers, says, “What they don’t realize is — in the kind of world they’re pushing for, they will be the first to go.”

While the leading purveyor of liberal self-immolation, Hollywoke, pushes intersectional madness — where featherweight women thrash scores of muscular brutes, opposite sex attraction is “heteronormative,” and real men are “toxic males,” China has taken the opposite route. Its leaders understand what leftists always have, and conservatives are finally starting to — that culture drives morality, or immorality. But unlike Hollywoke, the ChiComs live in the real world, which they plan to dominate.

Thus, they’re creating a cultural sphere in which boys will be inspired to be manlier by television male role models, and not the metrosexual wimps populating all U.S, network and cable drama series, late-night television fare (Colbert, Fallon, Corden), and news shows (Acosta, Stelter, Lemon, and almost every man on CNN and MSNBC). Last Thursday, the Chinese Communist Party announced an eight-point plan aimed at its entertainment industry that will ban “sissy idols” and “effeminate men” from TV. If Hollywoke followed suit, 90 percent of their male talent would be out of work.

Meanwhile, Hollywoke TV will continue to showcase unmasculine losers, usually in subservient support to stronger, tougher, and phonier women leads (see — or better yet don’t see — Olivia Liang in Kung Fu, Queen Latifah in The Equalizer, Katey Sagal in Rebel, etcetera). That few regular people and fewer boys will watch these characters is secondary to the higher cause – uplifting feminism. And there may be no sadder, weaker specimens in this country than the male feminists now in charge of it, much to Red China’s delight.

So an entertainment alternative to Hollywoke that will match China’s new traditionalist cultural revitalization — minus the murderous oppression — would be not only lucrative but patriotic. But what would such an entity look like? To imitate Rod Serling, World War II combat hero turned brilliant screenwriter and creator-narrator of The Twilight Zone:

Imagine, if you will, a motion picture company unfettered by minority quotas, progressive content control, or union demands. Call it Crusade Pictures, a politically incorrect name sure to cause elitist pearl-clutching yet entice regular folks, the intended audience. Crusade would have to survive on an initial studio-laughable budget of $20 million, enough for three films that will either make or break the company.

For this reason, it could not be based in cost-prohibitive, ideologically unfavorable California (unless Larry Elder wins next week) but in a red state. Texas would be the most welcoming, since Hollywoke noisemakers like Reese Witherspoon, Alyssa Milano, Kerry Washington, and many others have condemned the state because of its wonderful new heartbeat law restricting early baby killing. Bette Midler is calling on women to sex strike over the law, being quite the wrong ambassadress for this ploy.

And what would be the three films that would best launch Crusade into the black? They would need to be stories that Hollywoke would never provide to a deprived, hungry audience — like about real men and beautiful, smart, feminine women who actually appreciate each other and America. If I ran Crusade Pictures, these would be my first three productions:

Accountability (Drama, $6 million). Marine Colonel Stuart Scheller, a Bronze Star-winning veteran of Iraq and Afghanistan, is repelled by the total horror that the political-military establishment created in Afghanistan and demands accountability from his woke, incompetent  leadership at the expense of his sterling career.

Welcome to the Catacombs (Drama, $5 million). When a national cemetery bans religious expression at burial ceremonies, a deceased veteran’s family calls on the St. Ives Law Center (SILC) to fight the ban, and the SILC lawyer recruits the dead man’s agnostic law student granddaughter, who soon encounters Cancel Culture from her Ivy League orbit and even her fiancé. Based on an actual case.

The Christmas Spirit (Romantic mystery, $5 million). A jaded women’s magazine writer becomes obsessed with the mysterious lighthouse keeper who rescued her at sea just before Christmas and then vanished, so she sets out to do a story on him, much to her rich fiance’s displeasure, only to find the mystery may have a more spiritual, romantic Christmas twist.

Maybe China unknowingly did something right for America.