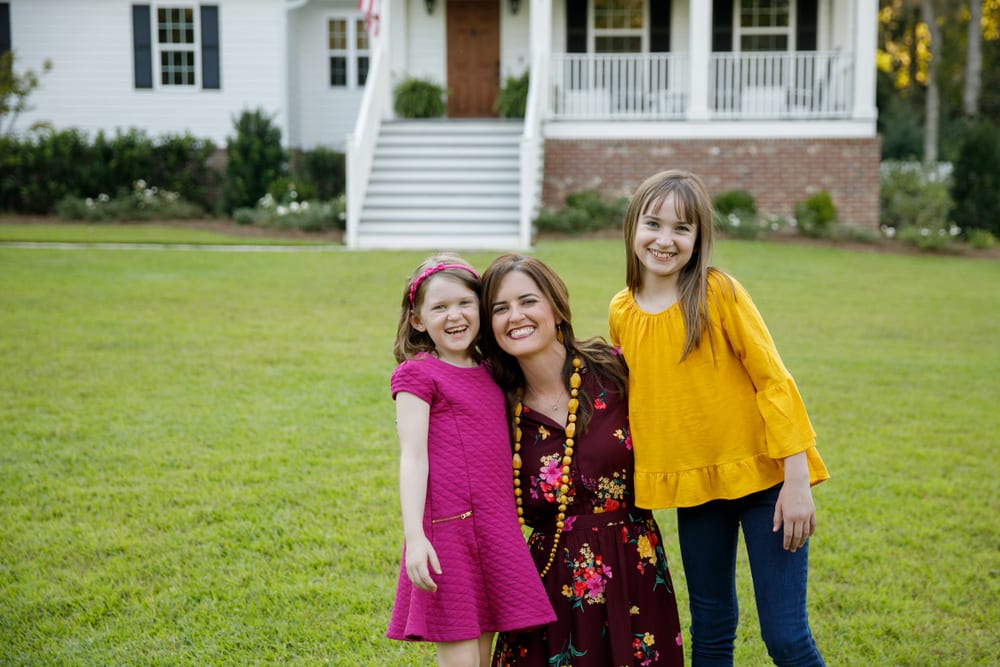 Ann Coulter predicted in December 2018 that Trump will be the last Republican president. Texas may well prove her right.

The Lone Star State is the gem of the Republican electoral map. It has a population of nearly 30 million and 36 seats in the House, 23 of which are currently held by Republicans. Vitally, it commands 38 electoral votes which — with the exception of a few faithless electors — have gone to the GOP in every presidential election since the time of Ronald Reagan.

A blue Texas has long been the dream of liberal groups such as Battleground Texas. It is not difficult to see why. For conservatives, losing Texas would mean losing a counterweight to the political influence of California and New York, as well as granting the Democrats a decisive electoral advantage that could be fatal in the era of ossified party loyalties.

Texas’ political trajectory should, therefore, be a wake-up call to conservatives. Early polling shows Biden beating Trump by up to four points in the traditionally right-leaning state, and other candidates such as Sanders losing by only slim margins. The numbers have roused the media and spooked conservative observers, with even the President himself denying their legitimacy.

Obviously, there are good reasons to doubt the polls. The election is still over a year away and Biden has yet to be properly tested by the Trump reelection campaign. Hillary Clinton, despite polling showing her within two points of parity with Trump early in the 2016 cycle, ended up losing the state by nine points. Yet there is no denying that Biden begins with a significantly stronger position than Clinton, who never polled above Trump in Texas. There will also be fewer undecided swing voters this time: Clinton’s support never exceeded 42% of polled Texan voters, whereas Biden hovers close to 50%.

Arguing over Biden’s numbers also threatens to obscure the bigger picture. Reagan won Texas by 27 points. Bush Jr. defeated Gore by over 20 points, and Romney beat Obama by 16. Trump, running against a historically weak candidate like Clinton, won by fewer than 10. Recent statewide contests, such as Beto O’Rourke’s run against Senator Ted Cruz in 2018, suggest that a significant infusion of Democratic resources may be enough to reduce the margin to as little as two points. The dramatic erosion of the GOP’s advantage must be treated as an existential threat regardless of the specifics of any individual election.

Why are Republicans losing their grip on Texas? The most obvious point of comparison is California, a once-Republican state which flipped for Bill Clinton in 1992 and has been trending further left with every election since. Demographics are the primary explanation: Latinos now make up 40% of California’s population, and emigration of working class whites from the infamously expensive state means that even its white voters lean Democratic overall.

The numbers among white voters are obviously more favorable to Republicans in Texas. Whereas whites in California went for Clinton by five points in 2016, in Texas they voted for Trump by a crushing 43 points. Yet even this solidly red bloc is trending leftward, having once voted for McCain by an even larger 47-point margin. Republican strategists have pinned this phenomenon to suburban women abandoning Trump, evidenced by the demographic being carried by O’Rourke 55-44.

Localized fluctuations aside, the long-term change in Texas’ demographic makeup is alarming. In the space of a decade, support for Democrats among young white voters has risen from 36% to 45%. This spells trouble for Republicans as older whites begin to lose electoral strength relative to their children in the coming years. In the meantime, the Latino share of the Texan population continues to grow. Texan Latinos are more conservative than their Californian counterparts, with 34% voting for Trump in Texas compared to only 24% in California, but the Democratic advantage is still enormous. Though evidence suggests that the Latino vote was not decisive in the O’Rourke-Cruz matchup, the long-term trend is clear: Latinos now comprise close to 40% of the Texan population, up from 31% in 2000. They have also become more left-leaning since that time, amplifying the effect of their growing voting power on the decline of the Texas GOP.

Suppose that early polling turns out to be badly wrong and Biden loses Texas by a humiliating margin. The mere fact of his defeat does not alter an undeniable demographic trajectory. What happens in 2024 or 2028? By the time Generation Z fully comes of age, Texas may well be a blue state. In an age of increasingly hard-fought elections, 38 electoral votes is the difference between life and death for the Republican Party as we know it. The last three times that Republicans won the presidency were all by margins of 34 electoral votes or fewer.

What can conservatives do? The immediate answers are obvious: restrict immigration. A border wall and deportations would temper the incoming flow of illegal immigrants and redoubled resistance to progressive amnesty initiatives would prevent the existing illegal immigrant population from being converted into voters. But these remedies would serve only to slow the bluing of Texas, not pause or reverse it. Seeking to win back Latinos, Republican elites may sabotage immigration enforcement and champion the return of the pro-amnesty policies suggested in the 2012 autopsy, thought to have been killed by Trump. No wonder Ann Coulter is so pessimistic.