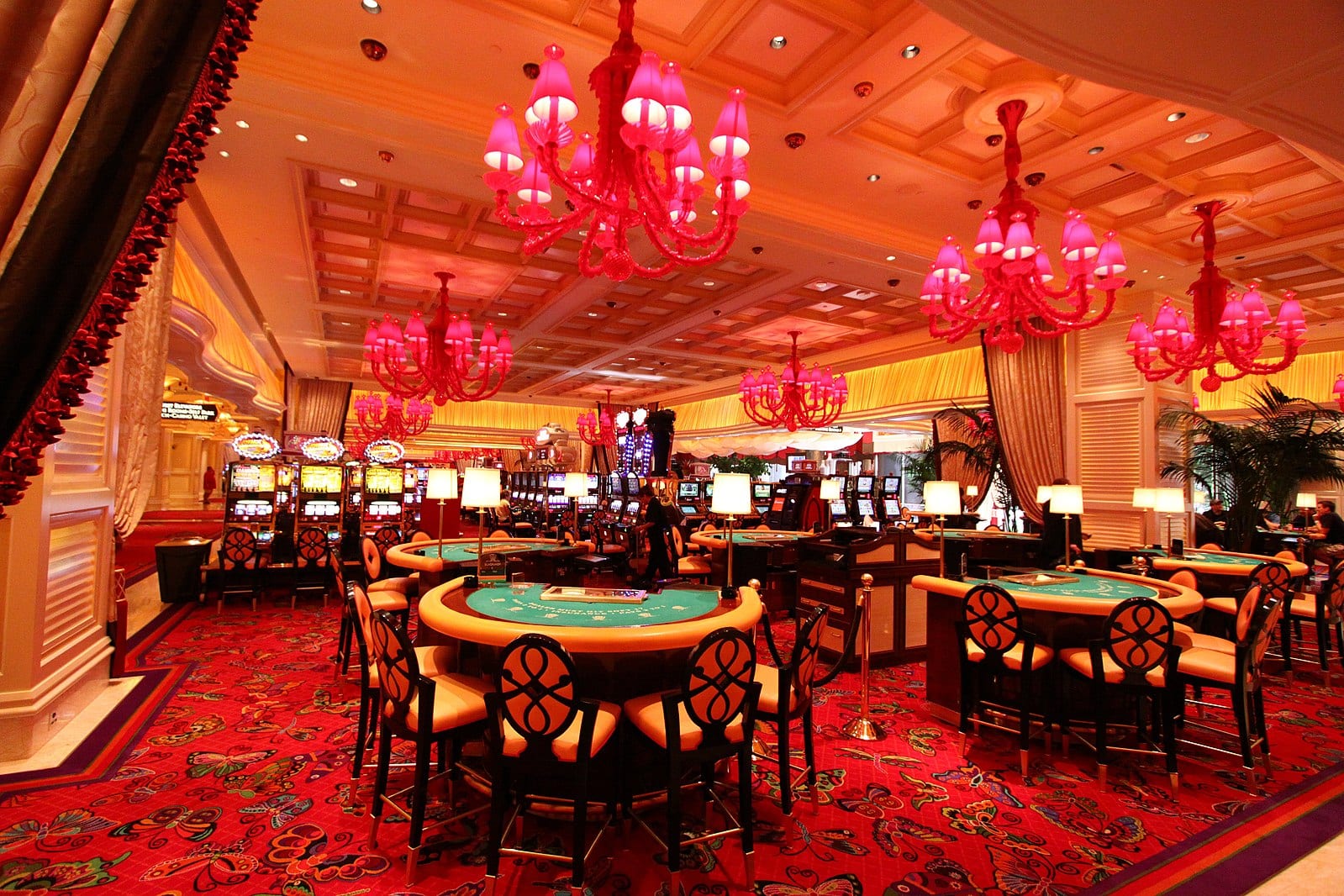 It was reported recently that a couple of nuns out in Southern California had ripped off the Catholic school where they worked for many years to the tune of at least $500,000. They spent the money on gambling sprees to Las Vegas, among other pursuits. The habit-less sisters, who were henned up together in a Torrance townhouse inside a gated community (the neighbors, according to the Los Angeles Times, wondered how they afforded their matching Volvos), hail from the Sisters of St. Joseph of Carondelet — a “social justice” religious order, naturally.

But even richer than that, it is the order that played an important role in Obama’s Alinskyite education. It was at Mount St. Mary’s College in Los Angeles, a college founded by the Sisters of St. Joseph of Carondelet, that Obama went for a ten-day seminar in the 1980s to learn Saul Alinsky’s rules for radicals. As reported in No Higher Power: Obama’s War on Religious Freedom, the Gay Mafia socialist from Chicago, Cardinal Joseph Bernardin, paid for Obama’s trip out to Mount St. Mary’s College for that event.

The left-wing nuns in the order had long maintained a chapter for the Industrial Areas Foundation (IAF), a group of socialist agitators that Saul Alinsky established with the help of Chicago priests who would later honor Obama at Notre Dame. The sisters were happy to let Alinskyite activists use their campus in the summer to train the next generation of subversives.

Mount St. Mary’s College was IAF’s long-standing summer location, with trainees arriving on a Tuesday afternoon. Wednesday was devoted to two basic staples of IAF teaching: “World As Is/World As Should Be ‘Power’ Session” and “Power and Self-Interest.”… Obama was already familiar with Alinsky’s major themes and principles…. Ed Chambers [a former seminarian], Alinsky’s lead inheritor, had articulated them in a small 1978 volume titled Organizing for Family and Congregation. Alinsky’s best-known principle was that “power tends to come in two forms: organized people and organized money.” But Alinsky had never fully grasped a second point that was now emphasized by Kellman, Galluzzo, and Chambers: “one of the largest reservoirs of untapped power is the institution of the parish and congregation,” because “they have the people, the values, and the money.”

The Sisters of St. Joseph of Carondelet can take credit, among other Catholic front groups (the Catholic Campaign for Human Development, which gave grants to Obama in Chicago, is at the top of the list), for helping to breed one of the Church’s destroyers.

That this left-wing order is now entangled in an embezzlement scandal in La La Land shouldn’t surprise anyone. What begins in abstract theft ends in real avarice: the distance between Alinskyite “social justice,” which is just a glorified, government-backed form of theft, isn’t that far from secretly plundering school funds. Indeed, the ironically materialistic lifestyle of left-wing nuns who rail against materialism — they don’t wear religious clothing but secular garb; they don’t live in convents but in gated “townhouses” and the like — makes the costly temptations of worldly living irresistible.

The two embezzling sisters are Sister Mary Margaret Kreuper and Sister Lana Chang. Until this last spring, Kreuper was the principal of St. James Catholic School in Torrance and Chang was its vice principal. Peeved parents have noted that the duo, while pocketing tuition and fundraising funds, wouldn’t make school improvements on the grounds that it lacked money, reported the Los Angeles Times:

When parents would ask, year after year, for an awning to shade their children’s outdoor lunch area, the principal, Sister Mary Margaret Kreuper, would respond, “How do you expect to pay for it?” “We would be pressured into donating,” said Jack Alexander, whose three children attended the K-8 school from 2003 to 2016. “We were always told how little money we had and how the sisters were so poor.”

Kreuper was also a “social justice” advocate. In one old story I found, she extols a fellow nun for her unusual attention to the “needs of the poor.” Meanwhile, Kreuper and Chang were hitting the gambling houses of Las Vegas and vacationing in Lake Tahoe. (I wonder if they ever ran into Theodore McCarrick, who, between shaking down Hollywood stars for money, enjoyed gambling.)

According to auditors for the archdiocese of Los Angeles, the $500,000 embezzlement figure is a low-ball one. They expect the number to rise as the investigation progresses. At first, the archdiocese, with typical tone-deafness, said it would not press charges against the nuns. But parents tired of episcopal cover-upsquickly caused the archdiocese to change its tune, reported the Los Angeles Times last Thursday:

Many parents have reacted with shock and outrage as details of the theft have come out in recent weeks. The Times obtained an audio recording of the two-hour meeting at which the situation was discussed. At one point, Marge Graf [the archdiocesan lawyer] asked the audience to delete any recordings of the meeting or to keep them private, drawing audible snickers from the crowd. “If this was me, I would be in jail!” one man yelled.

Were Saul Alinsky alive today, he might have greeted this news with a devious chuckle. One of his proudest accomplishments was turning nuns into socialist acolytes who would turn up to his IAF meetings in the latest fashions. If Kreuper and Chang do end up looking at jail time, maybe Obama can serve at the sentencing hearing as a character witness.