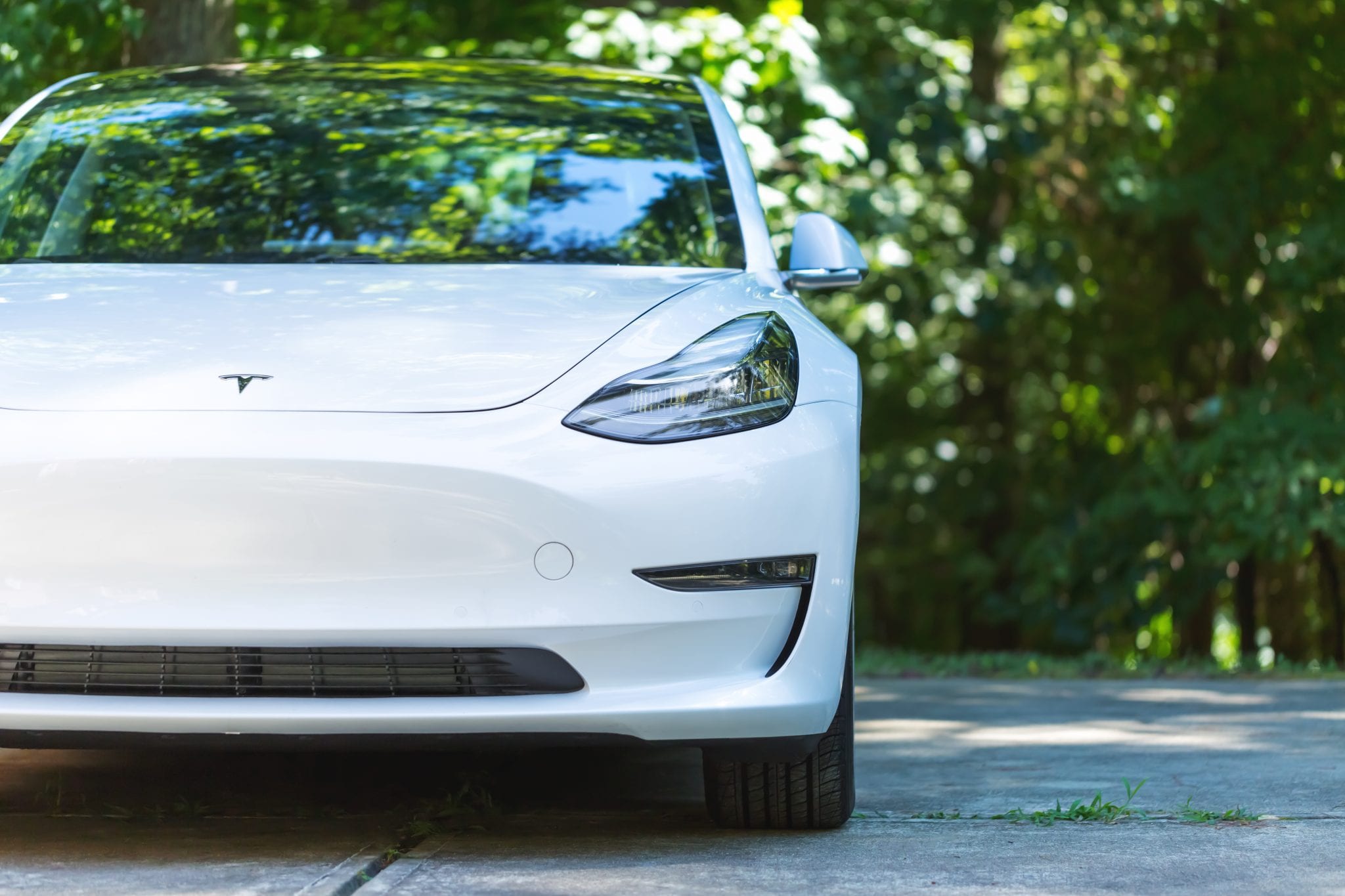 Elon just admitted something that is getting very little coverage — and no explanation.

He announced that Tesla will no longer be selling the “affordable” $35,000 Model 3 he promised would be Tesla’s first mass-market electric car. Like so many of Elon’s promises, that one’s out the window, too.

The price of the least expensive Tesla just rose to $39,000.

That’s still a $4k decrease in “affordability” — and a reality check.

Elon is admitting that electric cars aren’t mass-market cars. That after all the glitzy assurances, after all these years, in the end, they are what they have always been: Specialty cars for people with the disposable income to indulge other-than-economic considerations such as “technology” and — as Elon loves to tout — the driving characteristics of electric cars.

There’s nothing per se objectionable about specialty cars — whether electric or powered by a high-performance boxer six, like a Porsche.

But there is a problem.

There is a hard deck limit to the number of specialty cars that can be manufactured. It is a small number — because most people can’t afford to buy such cars. How many Porsches do you see versus Corollas?

Both are cars for people with the ability to spend more than twice the cost of a well-equipped economy car.

Now imagine the government decreed everyone must drive a Porsche. This might not be such a bad thing — provided someone else pays for yours.

Who will pay for your electric car?

Electric cars aren’t just specialty cars built in small numbers for the small number of people with the means to buy them, as Porsches are.

The government has de facto mandated that electric cars be manufactured en masse by imposing regs with which only electric cars can “achieve compliance.” The big one is the “zero emissions” reg, which makes a meaningless distinction between “emissions” emitted at the tailpipe versus the smokestack.

Meaningless, that is, if you accept the doctrine that carbon dioxide is an “emission” — dangerous to planetary health, as the Cult of Climate Change insists.

If it is, then electric cars aren’t “zero” emissions. Not if they’re driven, at any rate. In order to move, they consume electrical power generated by the burning of natural gas and oil and coal — which produces plenty of carbon dioxide “emissions.”

But the fatuity of the “zero emissions” fatwa doesn’t change its power — the distortionary effect it is having on the car industry generally — which is being forced to build lots of electric cars to “achieve compliance.”

Cars for which there is no market.

Or rather, cars for which there aren’t buyers.

Lots of people want a Porsche. The problem is that the least expensive one — the Boxster — starts around $50k (which is about what the Tesla 3 typically transacts for) and probably nine out of 10 people can’t manage that, no matter how much they might want that.

Which is why Porsche only builds a couple thousand Boxsters every year — and even fewer of its higher-end models like the Cayman and 911.

He discovered that he couldn’t sell the Model 3 for $35k — as he promised to — without incurring unbearable losses on each “sale” — even with the subsidies.

No one else can afford such losses, either.

It is one thing to mandate that electric cars be built. It is another thing to find buyers for them. People willing — and able — to spend what it cost to make them plus a profit margin for the manufacturer.

The car industry is in a jam. It has bear-hugged the electric car tar baby with both arms — on the poltroonish neo-corporate maxim of “go along to get along.” To be seen as “green.”

And to avoid being the target of Soy Boy protests.

But economic realities are going to set in, and soon. Because soon, it won’t be a relative handful of Teslas chasing a tiny cohort of virtue-signaling affluent buyers but hundreds of thousands of electric VWs and everyone else trying to convince average people to sign up for a car they can’t afford.

Consider VW’s first electric car, the e-Golf. It costs just under $32k to start ($31,895 to make it go down easier) versus $21,845 for the same car without the electric drivetrain. That’s a $10k price bump to go “green” — which is more green than most people who buy cars like the Golf can afford, no matter how “green” they might want to be.

Put another way, the e-Golf costs a third more more than the non-electric Golf. This is typical of electric versus non.

This is not — to borrow a term favored by the coercive utopians pushing electric cars — sustainable.

Two-thirds of the car-buying public can’t afford these cars — the financial/economic hard deck.

But the car industry is gearing up to build cars that two-third of the market is not financially capable of buying.

Why are they doing it?

Because it is the only way to “achieve compliance.”

Moving them off the lot is a whole ’nother thing. They can be “sold” at a loss, of course — as Elon has been doing -—but only for so long. What was it Margaret Thatcher once said about other people’s money?

Eventually, you run out of it.

Perhaps EVs will be Obamaphoned. In addition to mandating them, the government will give people vouchers for them — in addition to the existing subsidies. Realistically — economically — it’s the only way these specialty cars can ever become mass-market cars.