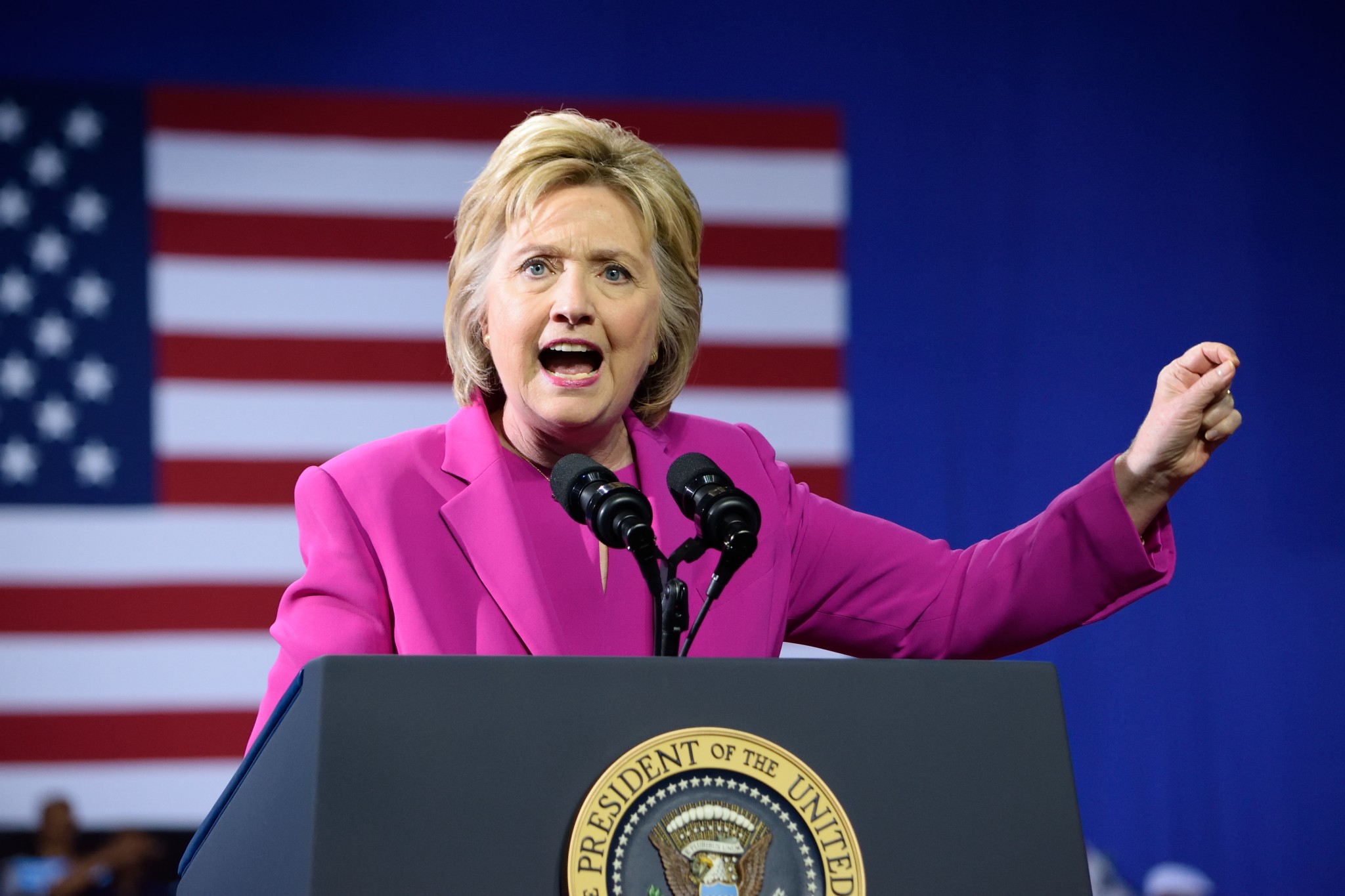 The Igor Danchenko trial, which started this week, has already yielded embarrassing revelations about the “Steele dossier” fiasco. The FBI, it turns out, offered Christopher Steele, former Secretary of State Hillary Clinton’s opposition researcher, $1 million to prove his claims about Trump–Russia collusion. He couldn’t do it. But that didn’t stop the FBI from using his tissue of lies to obtain a search warrant against Carter Page, a hapless Trump campaign volunteer.

Danchenko, the “researcher” Steele used to confect his collection of smears against President Donald Trump, stands accused of lying repeatedly to the FBI. He obviously did. John Durham, the Justice Department’s special prosecutor, has established that he made up sources out of thin air or relied upon “sources” tied to Clinton and Russia. It bears repeating that the only consequential Russian disinformation in the 2016 campaign came from Clinton and from President Barack Obama’s administration (Steele’s smears were circulated throughout it, from the State Department to the CIA, and leaked to the press and Congress).

It is impossible to overstate the monumental mendacity of Steele.

The “kompromat” claim Steele fed to the FBI — the notorious “Trump Pee Tape” story the media found so mesmerizing — was just a jokey lie that Danchenko apparently picked up from Charles Dolan, a Clinton supporter who has done consulting work for the Russian government and Russian companies. Prosecutors for Durham alluded on day one of the trial to emails exchanged between Danchenko and Dolan. (READ MORE: What the Danchenko ‘Bombshell’ Tells Us About the Media)

Danchenko has already admitted that the outlandish yarn was told to him in “jest” and that he informed Steele of its worthless provenance. But Steele stuck it in his sham dossier anyway. It is impossible to overstate the monumental mendacity of Steele. For years, the media cast him as an impeccably trustworthy British “intelligence professional.” In truth, he is just a left-wing hack who made stuff up out of seething hatred for Trump. He was upset over Brexit and petrified of a Trump presidency. That he could so easily turn lefty journalists like David Corn into stenographers for his smears reveals his bias. Not even the late Kim Philby, the traitorous British spymaster in hock to the Soviet Union, would have thought to invent a tale about a U.S. president hiring prostitutes to urinate on a political rival’s bed in a Moscow hotel.

Recall the ludicrous gravity with which the Jake Tappers of the American press reported Steele’s salacious whopper. CNN trotted out, of all people, Carl Bernstein, a womanizing creep of epic proportions, to knit his brow over the “kompromat.” He was very, very concerned about it. It is no wonder why Tapper and company freaked out over BuzzFeed’s publication of Steele’s actual memos. That allowed the public to see the dossier’s pitiful shoddiness and thereby dismiss the media’s breathless coverage of it. Ben Smith, the editor of BuzzFeed News at the time, deserves credit for publishing the dossier in full. He had the guts to make his liberal colleagues in the press look like jackasses.

That the FBI treated the juvenile partisan nonsense lacing Steele’s dossier seriously is beyond disgraceful.

In the coming days, presumably, we will learn more details about Dolan. But we already know from previous reports that he is the “friend” from whom Danchenko heard the “prostitute story.” Dolan, according to the Wall Street Journal, supposedly took a tour of the Moscow Ritz-Carlton in 2016 and heard the tale from a hotel staffer. But a colleague who accompanied Dolan on the tour told the FBI that the hotel staff never said anything about Trump and prostitutes.

That the FBI treated the juvenile partisan nonsense lacing Steele’s dossier seriously is beyond disgraceful. Then-Director James Comey’s politicized dolts turned Danchenko into an FBI collaborator and offered Steele gobs of taxpayer money to nail Trump. As a consequence, the “apolitical” FBI became a partner in the greatest political dirty trick in American history and a conduit of Russian disinformation at the very moment Comey claimed to be fighting it.

As reported by Chuck Ross at the Free Beacon, “Charles Dolan, a longtime Democratic operative and public-relations maven, worked as a senior consultant for the Russian government from 2006 to 2014 and in 2016 had extensive contacts with high-level Russian officials…. During the years he worked for Russia, Dolan was not registered with the Justice Department under the Foreign Agents Registration Act, according to a review of government records.”

The Danchenko trial is sure to shed more light on Dolan’s disturbing résumé and partisan mischief. Before this farce is finished, we will probably learn that he developed the pee-tape lie with help from his Russian cronies. The obsession over “Russia, Russia, Russia,” as a totally victimized Trump correctly claims, came from Democrats long in bed with it and a Clinton campaign that gleefully spread its smears, all while innocently pretending that it was merely responding to “news” that it had planted in the press. Next to these weasels, Trump looks like a choir boy.

Naturally, the media, complicit in this scandal from the beginning, is averting its gaze from the Danchenko trial. Media coverage of the FBI’s million-dollar offer to Steele has been negligible. But to Americans who don’t want to live under left-wing tyranny and ceaseless gaslighting, this trial is a window on a ruling class that is utterly corrupt.