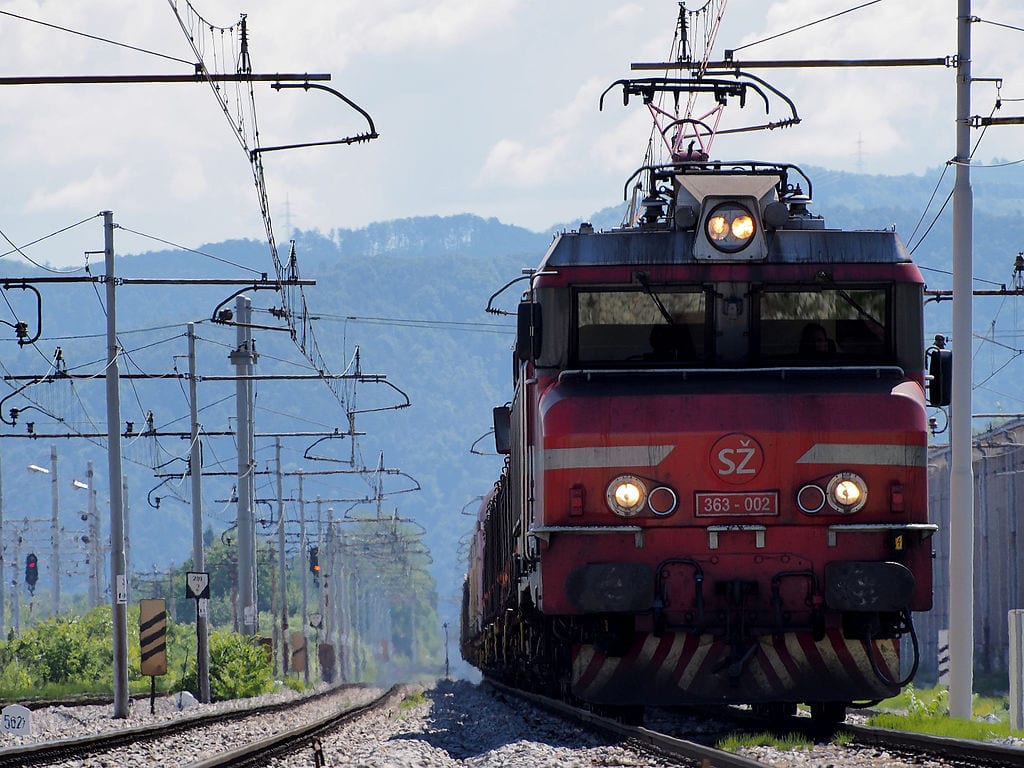 With Nick Ayers’ withdrawal as prospective chief of staff to the president, the way opens for a candidate who will swear on his mother’s grave to do just one thing: namely, on the first day of the job, seize Donald Trump’s cell phone — the one on which he tweets — and throw it out the window. Then, whenever the President opens his mouth to speak without a text, he, the chief of staff, will straightway stuff a gag into the boss’ mouth. A quiet Donald Trump — however doubtful that prospect— would do more for the Trump presidency than the Trump who is playing a dangerous game by putting his own visceral reactions and, shall we say, thoughts at the center of practically everything.

1. The presidential rant last Friday about former Secretary of State Rex Tillerson, whom Trump takes to be “dumb as a rock” and “lazy as hell.”

Oh, yeah, sure, Mr. President: That’s how you come to head the world’s biggest publicly traded energy company: by flunking long division and drooling when you read aloud. Does Trump think a single American should take seriously such a low-grade insult? Equally to the point, will the voters bestow on him a raspberry or a back pat for a stupid statement made…

2. Just as the windup of the Mueller investigation draws nigh, and a pro-impeachment faction of the Democratic Party pants with anticipation, and a leading House Democrat, Adam Schiff, hints at a retirement present for the president — criminal indictments for…whatever.

It would be dumber than dumb to predict the outcome of these various entanglements, but I’d hope it is obvious that a respected, if not necessarily incandescent, reputation can help an accused party by making his accusers look like a lynch party from the Klan. Public respect can confer the benefit of the doubt at a hard time. That is what any president needs when the Amalekites lay siege to him — an edge in public regard. Does Trump look like a candidate for adoration?

3. Well. Not the kind of adoration many a George H. W. Bush eulogist last week bestowed on a president known and celebrated for decency. The tone of the eulogies could be taken, and was, as indirect rebuke to a still-living president with accomplishments under his belt, but despite that, negative ratings in the polls: 43.4 job approval average, as reported by Real Clear Politics, and a disapproval average of 52 percent.

How come? Well, guess. An intelligent and very conservative lady told me at a party the other night she follows Trump on Twitter just to see how outrageous he can get. Nothing seems to surprise her anymore. She and others — I do not say they are Republicans or Democrats; I say they are Americans — blame Trump for pitting particular constituencies against other particular constituencies, making life in these United States more violent and dangerous. Are we to suppose, special prosecutor or no special prosecutor, that a president under siege helps himself by sinking his poll ratings? You want more so you work to assure less? Is that the theory? If so, it doesn’t compute.

The time is ripe, I submit, for a president not particularly famous for his Biblical interests to pick up a copy of the Good Book — assuming there is one ready to hand — and turn to Galatians 6:7. There we find St. Paul dispensing some advice useful not just to agriculturists but to mighty political figures. To wit, “Whatsoever a man soweth, that shall he also reap.”

The twin achievements of placing two sober, responsible jurists on the U. S. Supreme Court, and of overseeing the removal of onerous regulations on economic growth will get President Donald Trump some grateful nods from some historians. There might be more of these but for the danger of derailment for the Trump Express as it highballs down the tracks — its throttle under the control of an engineer so absorbed in tweeting and such like that he can’t see the freight train coming straight at him.