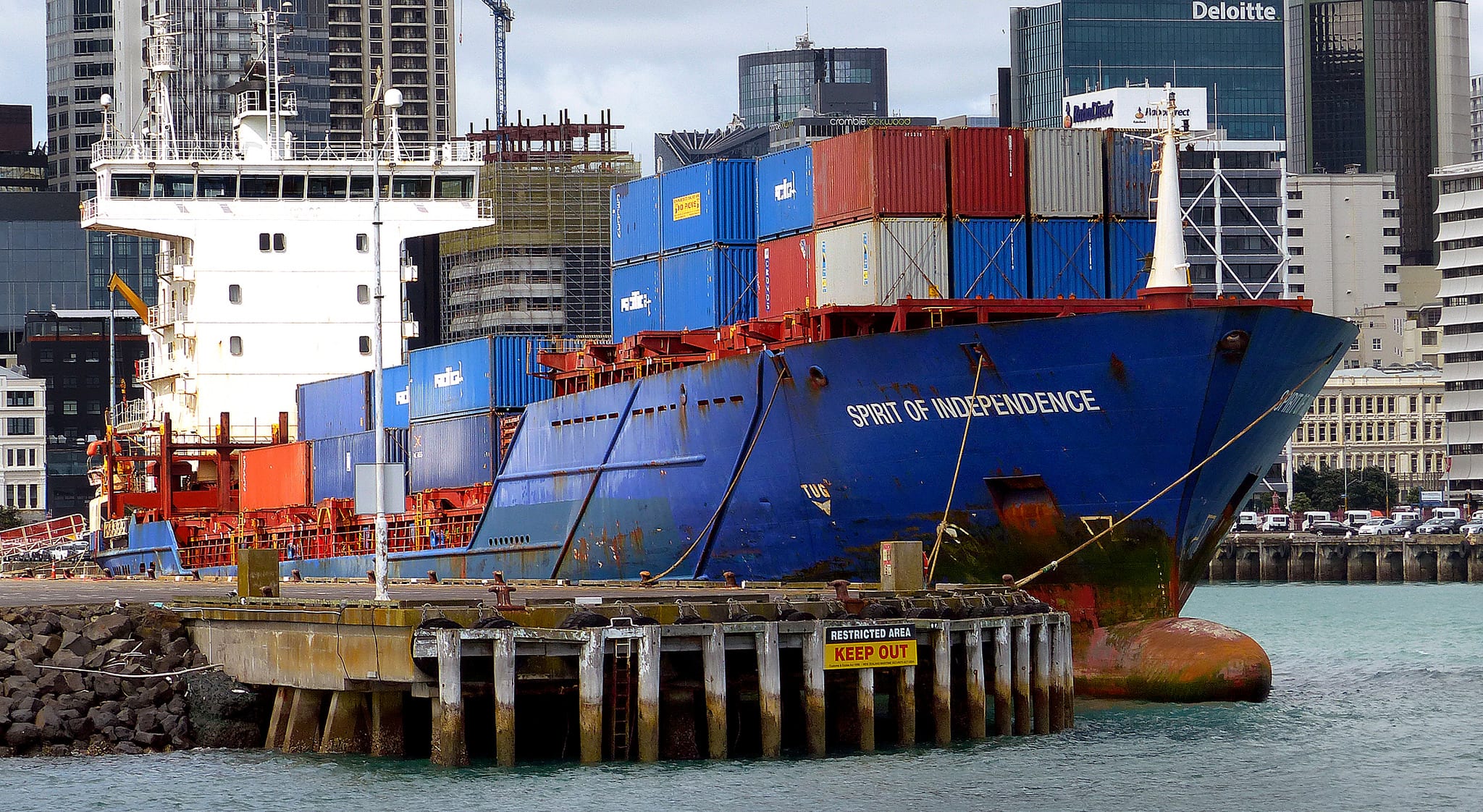 The worst trade myth in American politics is that trade deficits are an important indicator of economic strength. The latest report out of the Bureau of Economic Analysis reminds us that this is not remotely the case.

The BEA’s latest report shows that the trade deficit in goods and services increased by more than $35 billion just between in the first quarter of 2018. Real GDP, meanwhile, increased by 2.3 percent.

This could be dismissed as a statistical outlier. But the fact is that trade deficits tend to grow along with GDP, rather than holding GDP growth back. This is because, as imports increase, so do exports. Between 2015 and 2016, all G7 countries, and 29 of 35 OECD countries, saw total exports or total imports increase or decrease in tandem. As imports increase, there is greater competition for goods needed by exporting businesses to make their final product means. This results in lower production costs, allowing American exporting businesses to sell at less expensive, and more competitive, prices overseas.

Economists don’t agree on very much, but one thing they do generally agree on is that large trade deficits are not very important. Trade deficits result in American currency leaving the country, but that currency has to be used somehow. Eventually, it returns to the country in the form of investment in American businesses.

The only way in which a large trade deficit can become an issue is if foreign nations deem the United States to be a credit risk and fear to invest. But foreign investment in the United States is near an all-time high.

Don’t be distracted by trade deficits. Any economist worth his salt will tell you’re they’re just not very important.