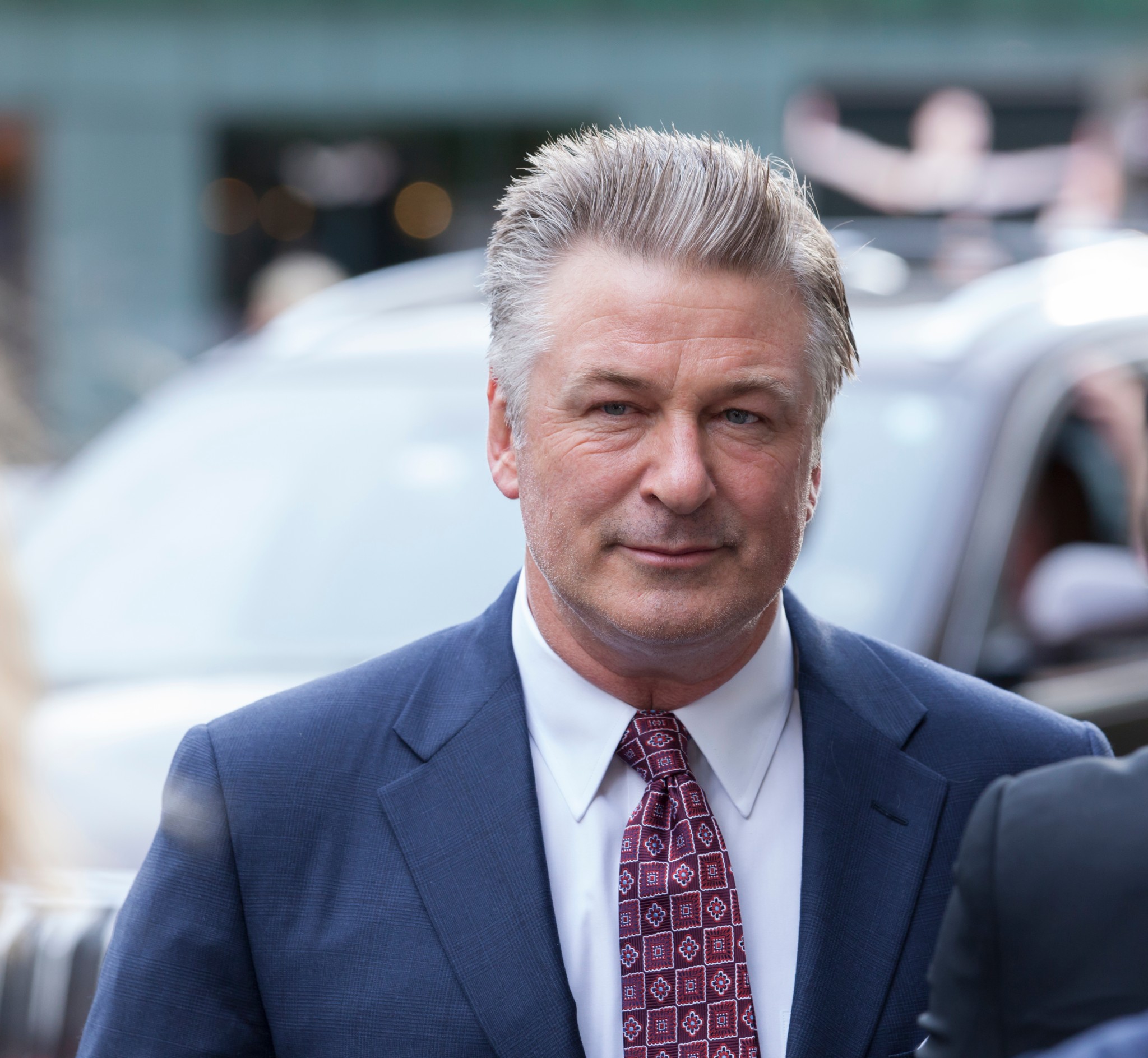 Jeff Cooper, who died in 2006 at the age of 86 years old, is credited with having invented modern handgun technique and is seen as the greatest firearm instructor of all time.

Cooper was a U.S. Marine who fought in the Pacific theater in World War II and in Korea, exiting the service as a lieutenant colonel. He spent his post-military career as a trainer of civilians and law enforcement in the safe use of firearms from his home base in Arizona. And Cooper had four rules of gun safety which have taken hold to describe the proper use of pistols and other guns.

It’s hard to imagine that a movie production with an eight-figure budget, such as the one underway in New Mexico last week for the Western film Rust, would be undertaken without adherence to Cooper’s common-sense and widely understood rules.

But that’s precisely what happened, to devastating results.

The facts are still somewhat hazy, but what is known is Halyna Hutchins, the film’s cinematographer, is dead, shot center mass by the film’s star and producer Alec Baldwin, and its director Joel Souza was injured from Baldwin’s bullet, after a grossly inappropriate mishap on the set of Rust late last week.

The film crew contained an armorer, who in a normal movie production would safeguard all firearms used during filming and preserve them in a harmless condition. The armorer, a 24-year-old named Hannah Gutierrez-Reed whose father was a Hollywood veteran in that job but who had only worked on one other movie before Rust, apparently failed to clear a Colt revolver to be used by Baldwin in the rehearsal of a scene, and live ammunition was still loaded into the gun when assistant director Dave Halls took it from storage and handed it to the actor.

Halls announced that the revolver was a “cold gun.” He didn’t empty and check the ammunition to make sure it was loaded with blanks.

And Baldwin, apparently as part of the planned use of the weapon in a scene, fired the gun at close range at Hutchins, who was standing behind the camera. The bullet went through her body and hit Souza in the shoulder.

Baldwin immediately demanded why he’d been given a weapon loaded with live ammunition. It seems fairly clear he didn’t intentionally shoot Hutchins.

Nonetheless, everything about this tragedy screams unacceptable, head-scratching irresponsibility.

Starting with Gutierrez-Reed hired as the film’s armorer.

In interviews before Thursday’s tragic events, she’d made statements calling her fitness for that position into severe question. Per a report from Insider.com on Monday:

“I think the best part about my job is just showing people who are normally kind of freaked out by guns like how safe they can be and how they’re not really problematic unless put in the wrong hands,” Hannah Gutierrez-Reed, 24, told the “Voices of the West” podcast last month.

She added, “A lot of it for me is just being able to show the world, like, you know, guns are awesome.”

On the “Voices of the West” podcast, Gutierrez-Reed explained that she had just finished shooting “The Old Way,” with Clint Howard and Nicolas Cage.

“It was a really badass way to start off a really long and cool career, I’m hoping,” she said.

Gutierrez-Reed added that she almost didn’t take the job on “The Old Way” flick because she didn’t know if she was ready for it.

“It was also my first time being head armorer as well,” Gutierrez-Reed said. ” I was really nervous about it at first and I almost didn’t take the job because I wasn’t sure if I was ready, but, doing it, like, it went really smoothly.”

She explained that before becoming an armorer she had done modeling.

“I used to do modeling a little bit and then I decided modeling didn’t really have any sustenance and people didn’t really see you for anything more than face value, so I decided to get more into this line work,” Gutierrez-Reed said on the podcast.

Her father, she said, has “been teaching me a little bit every now and then about guns since I was 16.”

“Dad has taught me everything,” said Gutierrez-Reed. “But a lot of things, I kind of just caught on myself.”

She continued, “I think loading blanks was the scariest thing to me because I was like ‘oh, I don’t know anything about it,’ but he taught me that.”

Gutierrez-Reed also said that she believes the “most important thing” her father taught her is “taking care of guns” and “how to clean them.”

And then there is Halls, the assistant director who handed Baldwin the loaded gun. He’s got his own fairly problematic history. Per Newsweek…

Dave Halls, the assistant director on the set of “Rust,” had been fired back in 2019 after a separate gun incident that occurred on the set of another film.

The production company for the film “Freedom’s Path,” on which Halls served as an assistant director, confirmed to Newsweek that he had been fired after a gun was “unexpectedly discharged” on set and halted production.

A producer from the movie told Newsweek that Halls was fired “after a crew member incurred a minor and temporary injury when a gun was unexpectedly discharged.”

“Halls was removed from set immediately after the prop gun discharged. Production did not resume filming until Dave was off-site. An incident report was taken and filed at that time,” the producer wrote.

The company told CNN that Halls was officially terminated after production wrapped that day. He was given the specific reasons for his firing and reportedly expressed remorse for the events and understood his role in the incident.

Another hard-to-explain item is how a scene could have been blocked out such that Baldwin was aiming the weapon directly at the cinematographer. That hardly satisfies Cooper’s rules.

It’s too soon to make a full judgement on all of this, but a couple of things can be said.

First of all, this kind of incredibly awful gun safety on a multimillion-dollar production defies belief, but it also disqualifies Hollywood from making any more sanctimonious demands that regular Americans, who are a whole lot more responsible in the handling and use of firearms than this crew was, be made to forfeit our Second Amendment rights.

Hollywood can’t stop making movies featuring guns and can’t even find crew members (or actor/producers) who can follow basic gun safety protocols? Hey guys, you aren’t experts on this topic and you just proved it. Shut up about the rest of us — or practice what you preach and don’t make movies with guns in them anymore.

We know you’ll do neither, which will rob you of what penumbra of respect or credibility we’re still willing to afford you.

And second, Baldwin might not have criminal culpability in the shooting, but this should finish his career. Rust appears to have been his project, he’s been shooting guns in movies since the 1980s, he’s a passionate gun-grabber, and this is what we get from him?

It isn’t entertaining anymore. Enough. If there is any demand left for Alec Baldwin on a TV or movie screen, this should put an end to it. Here’s hoping it ends the supply as well.