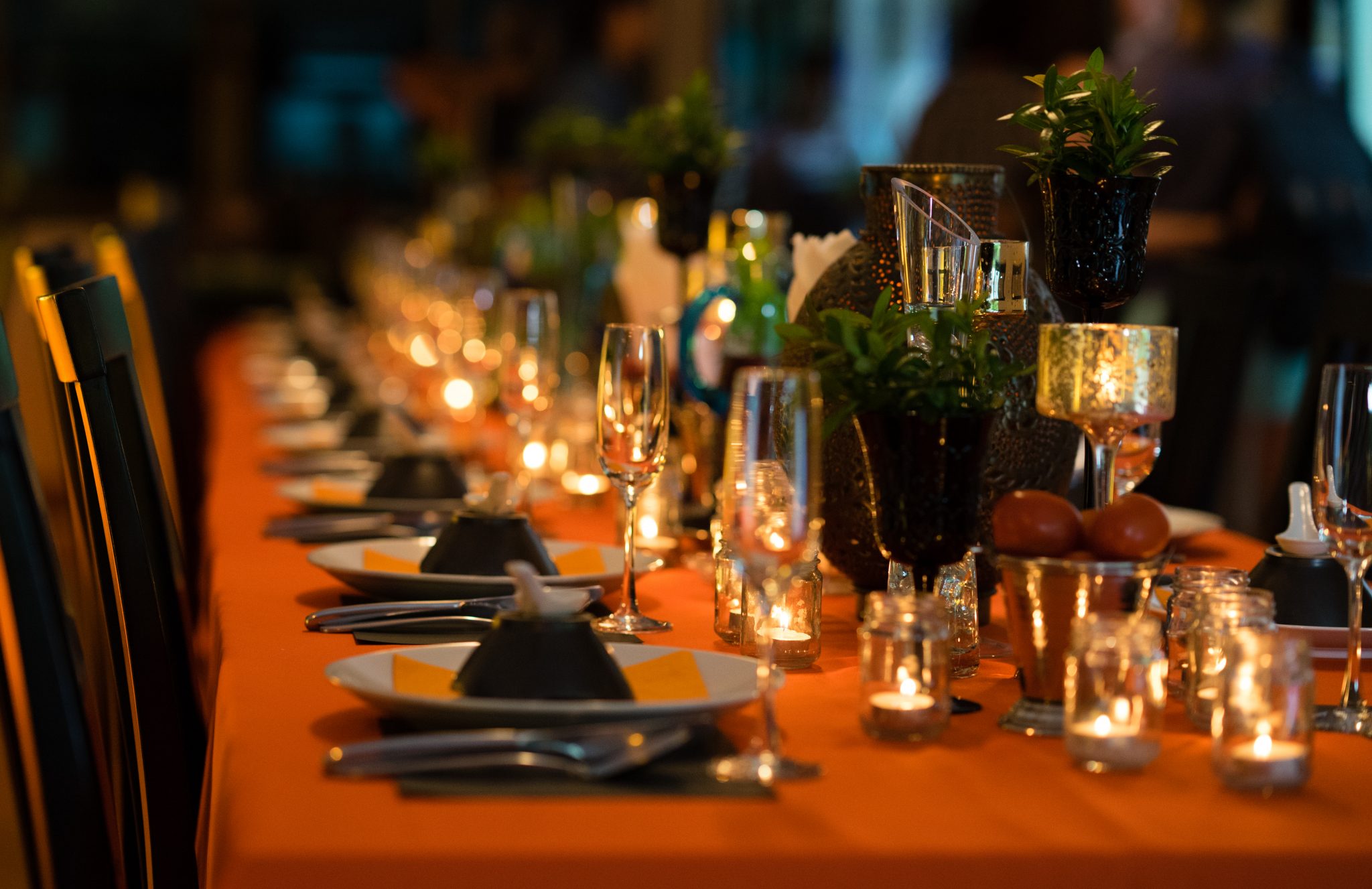 The first Christmas tree on our block popped up the day after Halloween. Soon enough, garlands of white lights began to adorn neighborhood trees and doorways. It’s Christmas — except that it’s not. From what I can see, Thanksgiving has yet to be acknowledged, much less observed.

I have no particular observations to make concerning our new habit of compressing all our October to December commemorations into “The Holiday Season.” I’ll remark only on the eclipse of Thanksgiving, which could be due to a number of factors. Perhaps it’s the lack of compelling decorating themes, as contrasted with Halloween and Christmas. Another cause might be growing disdain for the Pilgrim Fathers, who were racist and sexist (by 2020 standards). Oh — and there were those guns they carried around on their shoulders for the sake of slaughtering helpless animals! What kind of an example would they be to socially concerned modern people?

Another explanation for Thanksgiving neglect could be the feeling there’s less and less for which to be thankful. An older America has disappeared, and, on right and left alike, emerges the general grouchiness of the times. And I might add that presidential campaign rhetoric doesn’t help a bit.

Our duty to be thankful every fourth Thursday in November, no matter what, has its unappealing side. At the same time, what’s wrong with regular appraisals of what’s working in life and what isn’t? The habit of thankfulness provides a framework for improvement, not despair.

Thanksgiving 2020 affords an occasion for rational assessment of the liberties Americans enjoy to an unparalleled degree — liberties that tempt some to steer too hard in one direction. And now free speech comes at the expense of rational conversation about disagreements; economic opportunity presents itself as brainless, soul-deadened materialism.

The nurturing of the whole person is the goal of a free society. You might not know it from the modern habit of battering and smashing up people with ideas different from one’s own.

The knowledge of threats to liberty in other societies should have two effects on Americans: It should make us appreciative of how much hard work has gone on throughout American history to broaden and defend the enjoyment of freedom; and it should give us a sense of how little resonance the American taste for freedom enjoys in venues where less-than-desirable people hold sway, people who imagine us as targets for reformation. Imagine being “reformed” by Vladimir Putin.

Student caterwauling at various universities over past and present American “sins” (the latest is Woodrow Wilson’s views on race) more resembles a childhood tantrum than an invitation to idea-engagement at the rational level.

I suppose it could be said that all the anti-free-speech, anti-history blathering — even at Yale and Princeton — can serve to inspire gratitude. It reveals the always-lurking human capacity for disorder. For this knowledge of those who endanger our ordered liberties, we give thee thanks, O Lord. And we are thankful for the means afforded us, within a civil and rational framework of laws, to take essential actions. These begin with even-tempered assertions as to why responsible freedom makes us better people and why attempts to shut up and humiliate the differently minded make us worse people.

The Constitution and society as a whole, past and present, are no more perfect or final than any other human work. They might grow larger and deeper rather than smaller and paltrier. In honor of such a hope let’s gather around the table next week — in fellowship, in prayer, in true thanksgiving.

(This column is updated from a version released in 2015.)