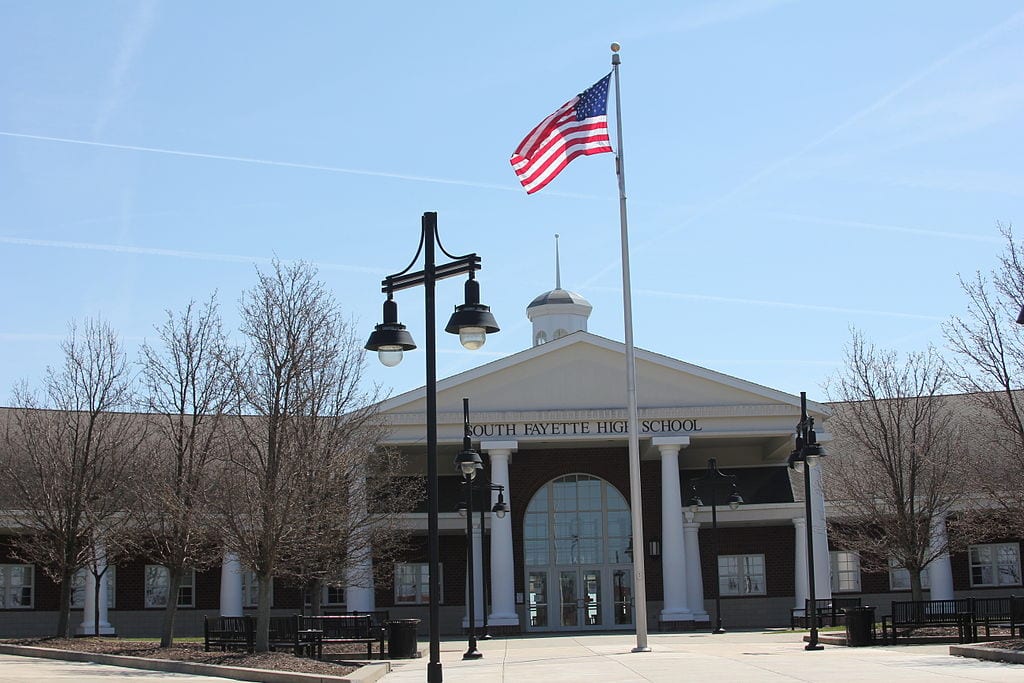 Oh, what a tangled web we weave when first we practice to… tinker with markets.

That isn’t the original ending to that sentence, but it is certainly accurate. There may be no better place to observe this tangled web than in the education system. At the risk of sounding hyperbolic, nearly every complaint about our education system can be solved through competition.

Consider, for example, one of the most common news stories about education in my home state of Pennsylvania and beyond: teacher shortages. We throw ever-increasing amounts of money at education and never reach the magical amount that will solve our problems. That’s because teachers’ unions stand in the way of policies that would actually address the issues money can’t solve. Instead, why not take a step back and let a thousand flowers bloom — and compete with each other to offer the best solution?

Teacher certification. One size does not fit all when it comes to education. While this is frequently explained in terms of students, it is also true for teachers and administrators. Potential teachers should have multiple ways to show they are qualified to teach. School leaders should be able to hire the teachers that best meet their needs.

The National Education Association (NEA) claims to support “multiple pathways” to becoming a teacher. However, its view that “every teacher candidate must meet identical standards and measures in order to receive a professional teaching license in a given state” renders such support meaningless. The needs of various schools — and even of various classrooms within a single school — are too diverse to think there can be identical standards that will show teaching abilities.

As Rick Hess, education guru at the American Enterprise Institute, has pointed out, education differs from the law and medicine in that there is no accepted “canon” that can ensure competence. Having to spend excessive time and money on requirements that may not improve teaching ability discourages some talented people from becoming teachers. Hess’ recommendation is to introduce competition into the certification process by only requiring a college degree, a test of basic skills, and a criminal background check. Beyond that, schools could make their own hiring decisions.

Teacher pay. This past spring, teachers in several states went on strike to protest what they called low teacher pay and inadequate school funding. However, without market signals, there is really no way to determine the “right” or “fair” amount to pay any workers. Nearly every story about a teacher shortage notes the problem is more pronounced in (1) STEM fields, (2) urban schools, and (3) special education classrooms. Yet, the Pennsylvania State Education Association, the Keystone State’s largest teachers’ union, still promotes uniform salary schedules. Allowing districts to pay more for hard-to-fill positions would help alleviate any shortages.

School choice. Of course, the ultimate way to alleviate teacher shortages would be to allow parents to choose the school that best meets their children’s needs. In addition to recognizing the uniqueness of each child, this approach would empower teachers to find their own best career fit. In Florida, education savings accounts have even enabled teachers to start their own schools.

Moreover, competition among schools would mean teachers could choose among multiple employers, and schools would compete for the best teachers. The current government-run monopoly limits opportunities for teachers. The Cato Institute’s Corey DeAngelis has shown that school choice competition frequently results in higher salaries for teachers in public schools. Despite these benefits, teachers’ union leaders fight choice because it allows teachers to operate freely in nonunionized private and charter schools.

It’s worth noting that union leadership hasn’t tied itself down with group compensation packages. In 2016, American Federation of Teachers President Randi Weingarten’s salary was $472,197 and NEA President Lily Eskelsen García’s was $317,826 (not including pension and other benefits). Other top staff were similarly compensated. Clearly one-size-fits-all pay is not how union executives are compensated.

Tangled webs. Generally speaking, shortages are caused by government tinkering with the market for that good or service. In the free market, shortages lead to increased prices, which lead to increased supply. Since the government — aided and abetted by union leadership — prevents this from happening in education, we’re left with teacher shortages in hard-to-staff locations and fields.

If we really want to address potential teacher shortages, “more money” isn’t the answer. We need to untangle the web of rules and regulations that stifle competition and innovation in education.