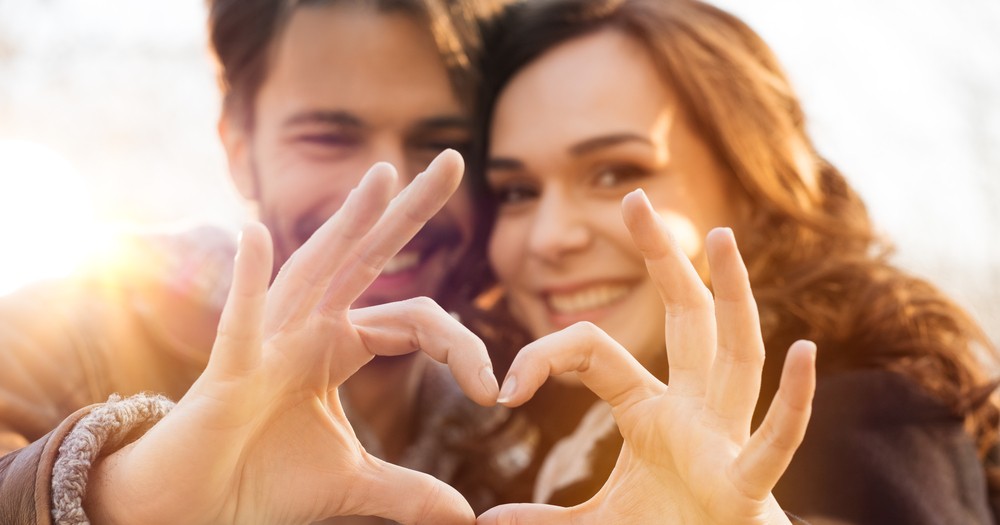 Those of you familiar with the “Super Straight” designation might object to the headline of this piece, owing to the fact that the whole thing began more or less as a joke.

And you’re correct, of course. It is a joke. But it’s a joke afloat on a sea of jokes, and one with the special benefit of actually being funny.

For those of you who don’t know what “Super Straight” means, it’s a stroke of brilliance presented by a young man named Kyle Royce who recorded a TikTok video last month announcing a new sexual orientation. Royce proclaimed himself Super Straight — meaning that he’s a straight man interested solely in romantic relationships with biological women.

True, this is not a particularly avant-garde notion. But in the almost comically idiotic cultural reality in which Americans are now forced to reside, it’s nonetheless revolutionary.

And naturally, people shoot revolutionaries. Royce had to take down his TikTok video after a few days and hundreds of thousands of viral views because he was getting literal death threats.

No matter. The video was re-uploaded to YouTube, and it sparked an avalanche of discussion about whether it’s appropriate for people to proclaim themselves as Super Straight.

And the whining has mushroomed:

Over the next two weeks, the super-straight video started to spread on social media, eventually hitting the /pol board of 4chan, known for being a home to far-right trolls, and growing from there. The board members discussed creating and sharing memes about being super straight to “drive a wedge” within LGBTQ communities and “use the left’s tactics against themselves, call them bigots for not accepting super straights,” according to several posts and deleted threads shared on Twitter. The posts also directly linked the abbreviation for super straight to the Nazi SS.

Reddit even shut down a forum for the Super Straight, calling it “hate speech.”

There are trans activists and others among the Left’s cultural gestapo doing everything they can to accuse people calling themselves Super Straight of being transphobic (as though that is a real thing) and bigoted, and even proclaiming a desire to murder anyone who identifies as Super Straight.

It would be hilarious — no, it is hilarious for all kinds of reasons — if it weren’t so utterly bizarre.

Super Straight is to dating and relationships a little bit what the GameStop short squeeze was to stock trading. It started as a joke, quickly became a meme, and is likely destined to become a revolutionary moment.

Your author’s conviction where this is concerned arises not from amusement, though it’s indeed amusing. I brought up this topic in this space three and a half years ago, though it seems far more recent than that. From that column:

Now, as Mr. Jones and others tell us, there is something wrong with straight men who refuse to engage in homosexual relationships so as to accommodate other men who choose to identify as female. You’re a bigot if that’s your position, and you’re being discriminatory.

This is quite literally where we are — the transgender activists are demanding to be accepted and romanced by a straight male for reasons of social justice and an end to bigotry and intolerance.

No, it’s not necessary to describe the ways in which this entitled insanity, marinated in radical academia and set loose on the population, cuts at basic human liberty to love whom one chooses. (Isn’t that the fundamental demand of the gay rights movement? Does it no longer apply to heterosexuals?) I’m going to assume everybody here recognizes all of that.

Let’s remember where this came from.

First, there was the assertion that men calling themselves women, and vice versa, was not mental illness but in fact the new frontier of the civil rights movement. The “transgendered” then demanded to be allowed into bathrooms, locker rooms, and other sensitive places that would make folks of a more traditional understanding of gender more than a little uncomfortable.

Then the notion was put forth that gender is not sex and is actually a social, rather than biological, convention. That women can have penises and men can give birth. To reject that as absurd, or to enforce one of the most bedrock notions built on more than 5,000 years of human civilization, was to open oneself up to castigation as a bigot.

Then there could be no tolerance for opposition to the idea of biological men competing as women in organized athletics.

Then “misgendering” trans-people became a hate crime, and one could be canceled for doing it. Don’t forget that the catalyst for the eventual canceling of Gina Carano was her refusal to include a list of her “pronouns” on her Twitter, something that is part and parcel with trans advocacy.

And now these people are asserting that straight men have to include “trans-women” (i.e., a male transvestite or a male taking female hormones or undergoing surgical procedures to look female) among their romantic options, because trans-women are women. Because some women have penises.

One wonders what Tone Loc thinks of this — or if he’s even allowed to think it anymore.

It’s the Left’s cultural gestapo that created the Big Bang of gender theory, carving out sexual identities for every manner of kink and erstwhile perversion, giving them names, and demanding the rest of the world afford civil rights protections and other forms of respect to them.

And yet when those upon whom all of civilization depends for the propagation of the species latch on to Kyle Royce’s perfectly understandable notion that normal sexuality is also a sexual orientation, what happens?

Even if we were born this way?

Not to dwell upon the obvious, but these are not very logical or fair-minded people. They are, in fact, doing the best possible job of making the arguments of us Normals for us. And by Normals, I’m actually including Super Gays and Super Lesbians, because both of those are a thing as well, and why not build the largest coalition of the aggrieved possible?

This coalition acknowledges that before the Left’s cultural gestapo routed traditional Christians out of the bedroom and took over as the arbiters of sex and romance, it was commonly understood that a man thinking he is a woman suffers from the same kind of delusion as a man thinking he is Napoleon, and what that man needs is psychiatric help rather than the entire world indulging his fantasy.

This is something almost everybody can agree on without getting into the argument Milo Yiannopoulos just reignited. We don’t need to go there to realize that the trans argument isn’t just different from the gay argument but also does a lot of damage to it, and homosexuals do themselves zero favors letting the trans folks ride in their van.

The incidence of suicide among people in the “trans community” is so high that it’s clearly shot through with deeply disturbed people. Giving them authority over American romantic and sexual culture is an open invitation to degradation and abuse of that culture. The attempted cancellation of Dave Chappelle two years ago for simply telling jokes about the current absurd moment is a good example; Chappelle was blamed for the suicide of someone who was deeply disturbed and at risk because Chappelle made a friendly mention of his name.

The trans community and its allies are proving it in their vitriol toward the Super Straight meme, which only fuels it.

So let’s raise a glass to Kyle Royce and thank him for popping the trans balloon. Long live the Super Straight, and may they be fruitful and multiply.