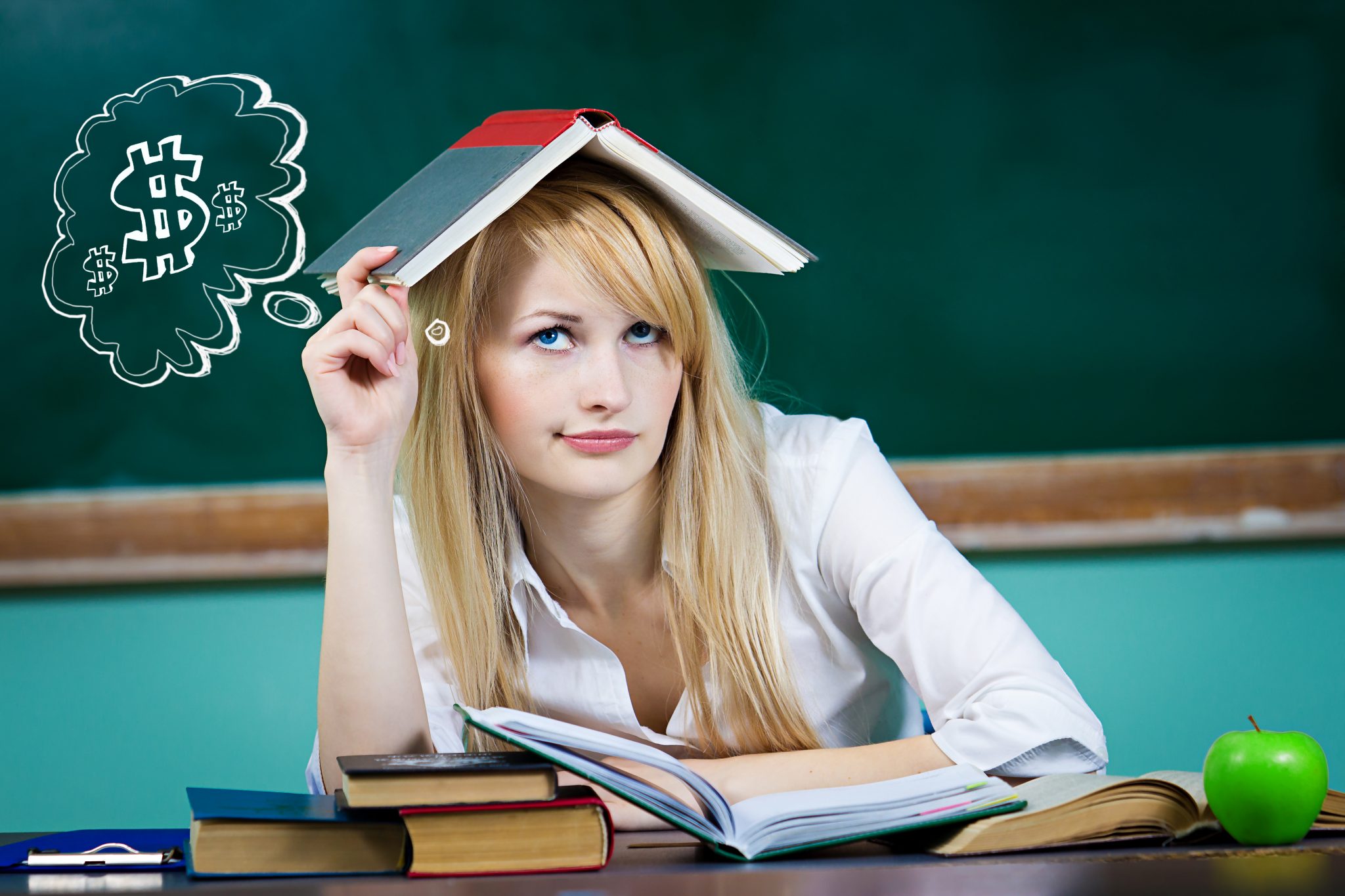 Increasingly, liberals are pursuing regressive policies under the guise of progressive principles. The latest example is their recent call for student loan debt cancellation. Despite its rhetoric, the result would be a bailout of the few by the many — and the “haves” by the “have nots.”

Recently (July 15), a group of 101 liberal “community, civil rights, consumer and student advocacy organizations” wrote congressional leaders urging them “to insist on student debt cancellation for all borrowers during negotiations over the next coronavirus relief package.”

The call to cancel student loan debt is just the latest point in a trendline of advancing regressive policy under progressive rhetoric.

What makes this liberal rush to the public trough so notable is its blatantly regressive nature. The liberals’ call for student debt cancellation is nothing less than a bailout justified as social justice.

If bailout sounds harsh, consider cancellation’s elements. Earlier this year, a Brookings study estimated 42 million Americans have some post-secondary education debt. Large as that number is, it is still just 12.7 percent of the U.S. population. This means liberal groups are asking for the remaining 87 percent of America to foot the tab.

More egregious is this bailout’s regressive nature. Post-secondary education is highly correlated to income. Students from higher-income families (78 percent) are far more likely to go to college than lower-income students (28 percent). Fifty-three percent of students from the lowest income quintile never enroll in college or delay it at least one year.

Because post-secondary education is highly correlated to income, it is to race as well. The immediate college enrollment rate for blacks is 58 percent, versus 68 percent for whites.

In both cases, those less likely to seek post-secondary education are also less likely to have student loan debt, and therefore less likely to benefit from its forgiveness. The Brookings study estimated that “the bottom 60 percent of households would receive only 34 percent of the benefit.” Such distribution analysis elicits liberal howls when it comes from tax cuts.

Analyzing “who gets” and “who gives” in liberals’ student loan debt forgiveness further underscores the proposal’s bias. “Who gets” is the one in eight of the population who willingly took out loans. The more they took out and the less they repaid, the bigger their windfall.

Presumably those who economized to minimize their loans, and those who repaid their loans, get no relief from the liberals’ proposal. Instead, they — along with the other seven in eight Americans — get the bill.

The Left’s presumption is that costly government spending is somehow costless. Just as tax cuts (which liberals oppose) mean people get to keep more of what they earn, government spending (which liberals love) means some people get to receive some of what others earn. Those “others” include the 65 percent of Americans who did not complete four years of college — let alone incur college debt — and even higher proportional majorities in low income and minority communities.

On top of this wealth transfer in reverse, liberals’ student loan debt cancellation is a bailout. As such, it has all bailouts’ failings. There is no mention made of differentiating between debt levels, or if its accumulation even resulted in a degree.

Having erased debt once, borrowers’ logical expectation would be that such debt could be erased again. As with all bailouts, moral hazard would result. Borrowers should be expected to accumulate even more debt with an eye toward future forgiveness.

Liberals have made 2020 a year of progressive slogans but regressive policies. The coronavirus lockdowns, urban lawlessness, and the movement to defund the police all hit hardest those with the least means to absorb the costs arising from these government actions. All have come most aggressively from the bluest of state and local governments.

The call to cancel student loan debt is just the latest point in a trendline of advancing regressive policy under progressive rhetoric. Like all bailouts, this proposal shifts costs from a select group to a broader group. Yet in this case, it would regressively transfer wealth, because low-income and minority students participate far less in secondary education. A bailout remains a bailout, even if done under the rubric of social justice.